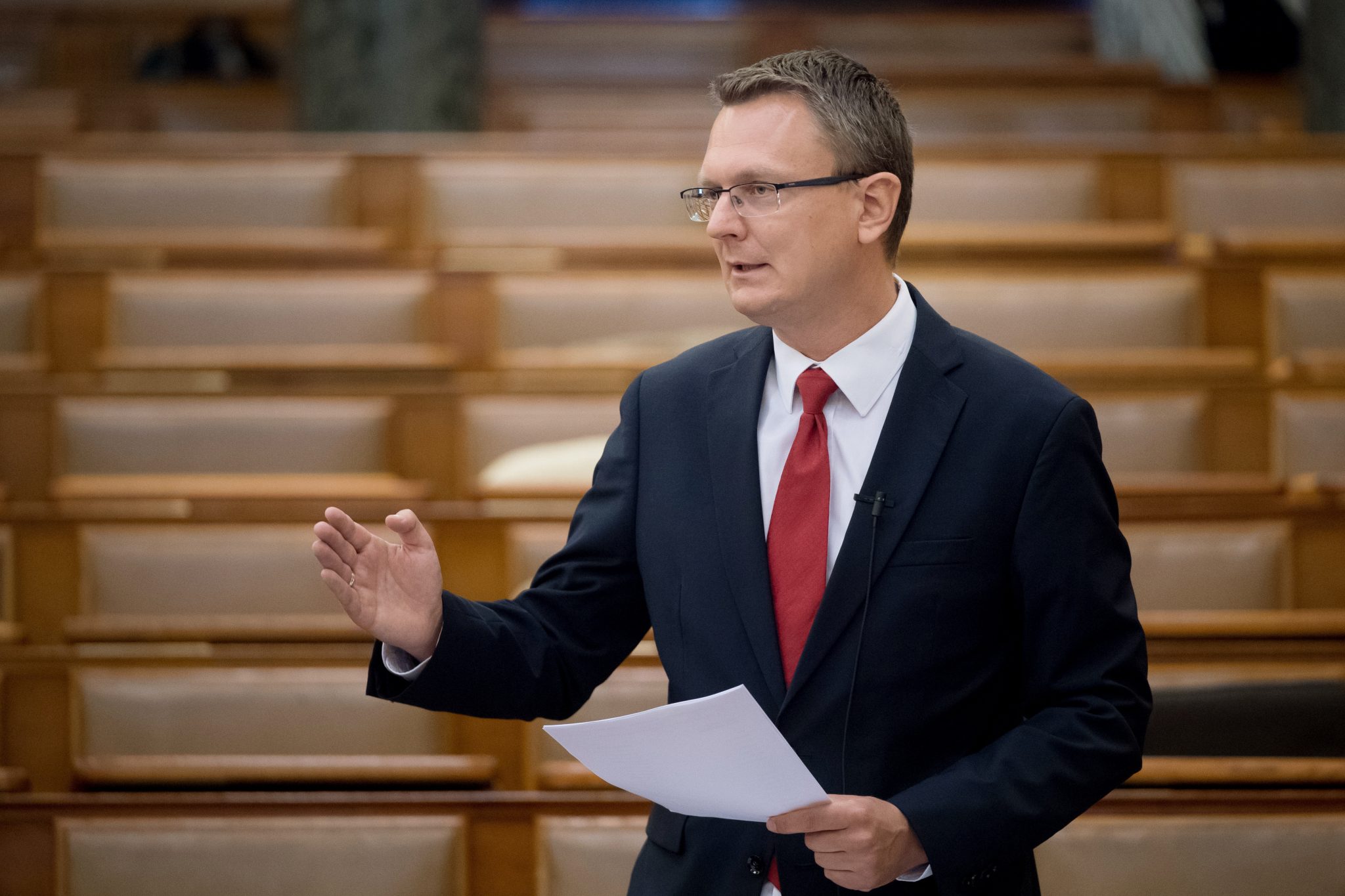 Hungary has improved its position by seven places over ten years on a list of countries ranked by the number of healthy life years expected at birth prepared by Eurostat, human resources ministry state secretary Bence Rétvári said on Thursday.

Rétvári, who is also deputy leader of the co-ruling Christian Democrats, said the number of healthy life years is an indicator for the quality of life, showing the number of years expected to be free of illness and health deterioration.

Since 2010, the situation has improved significantly in Hungary, with the figures currently showing 3.6 more healthy life years expected at birth.

The increase in Hungary has been twice as fast as the European Union average, he added.