Forced labor in Soviet gulag labor camps after WWII was nothing else but “slavery in the 20th century”, Bence Rétvári, state secretary for the Ministry of Human Resources, said on Saturday, marking the Memorial Day of Hungarian political prisoners and forced laborers deported to the Soviet Union.

By the autumn of 1944, 800,000 people, about one-twelfth of Hungary’s population, were taken from Hungary as prisoners of war or as interns for several years of forced labor for almost a quarter-century exile to the Soviet Union. According to Rétvári, this is an equivalent of  today’s population of the largest cities of Hungary: Debrecen, Szeged, Pécs, Miskolc and Nyíregyháza combined.

Hundreds of thousands of the deported prisoners died and never returned home, while their family members had been treated “as second-class citizens” in Hungary, said Rétvári at the central Budapest railway station, where a permanent memorial exhibition was opened in memory of the Forced labour of Hungarians in the Soviet Union, referred to as málenkij robot in Hungarian. 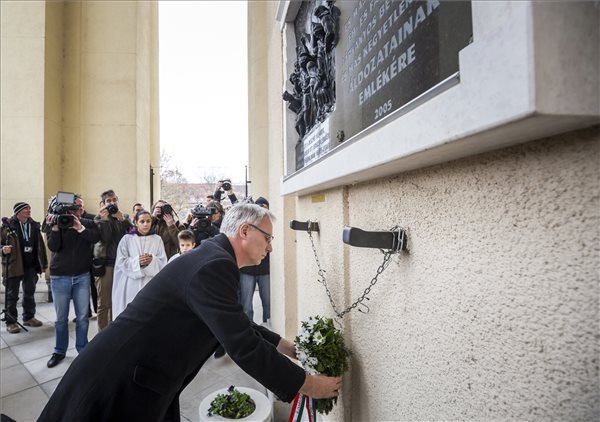 In addition, on Saturday morning, a wreath-laying ceremony was held at the memorial plaque for forced labour of Hungarians in the Soviet Union at the Honvéd Square in Budapest.

On Sunday, Cardinal Péter Erdő, Arch-Bishop of Esztergom-Budapest, held a memorial mass in the Magyarok Nagyasszonya Church. The mass ended with a wreath-laying ceremony by Miklós Soltész, Minister of State for Church, Nationality and Civil Society Relations. 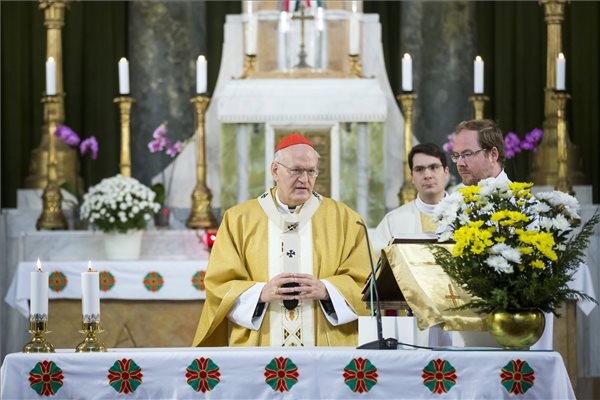 The first group of survivors came home from the camps almost a decade later, on November 25, 1953. In 2012, this day was declared as Memorial Day for Hungarian political prisoners and forced laborers in the Soviet Union.