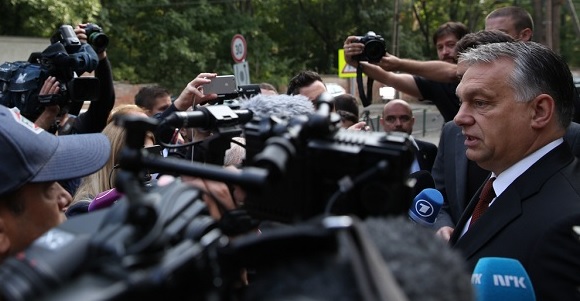 On the 2nd of October, in Hungary was held the quota referendum. Almost 50% of the Hungarian society answered the question on the EU’s mandatory migrant quota system; “Do you want the European Union to be able to order the mandatory settlement of non-Hungarian citizens in Hungary without Parliament’s consent?”

The National Election Office (NVI) officially declared Hungary’s migrant quota referendum invalid, as the number of valid votes cast did not reach the 50% -plus-one threshold. On the referendum, 220,000 voted invalidly and only 3.3 million voted “no” and 55,000 voted “yes” across the country.  98,33 % of the valid votes were “no”, while 1,67% said “yes”. 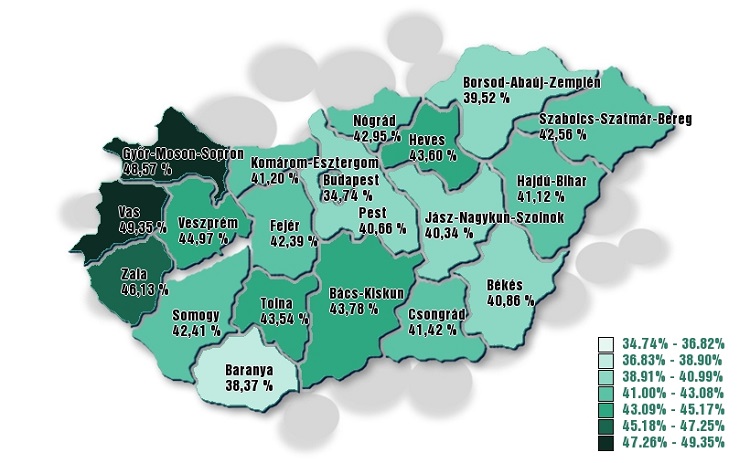 The headline of the telegraph.co.uk writes “Hungary referendum: 98 per cent of voters say ‘no’ to EU migrant quotas”. Hungary has votes emphatically against accepting EU migrant quotas, exit polls suggest, we can read in the article.

At bbc.com we can read , Hungarian PM Viktor Orban has declared victory in a referendum on mandatory EU migrant quotas, despite a low turnout that appeared to render it invalid. The British BBC News Europe editor, Katya Adler writes in her analysis, The referendum result is both a crushing defeat and an emphatic victory for Hungary’s prime minister. 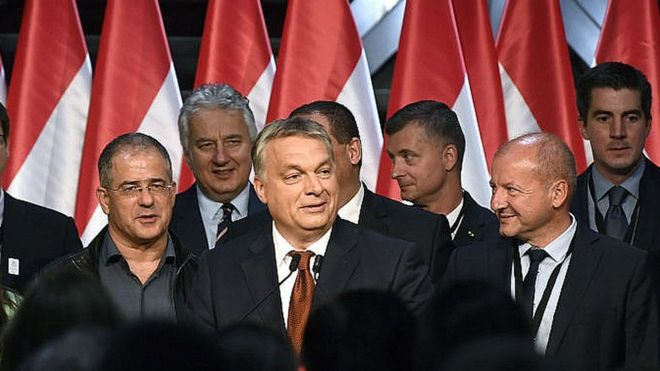 The Frankfurter Allgemeine Zeitung writes about the set-back of Orbán Viktor. The invalidity of the referendum after an expensive and strong campaign may be a body blow for the government.

“Why do we talk about participation instead of the result?” asked the Foreign Minister of Austria in a German political talkshow called AnneWill. Sebastian Kurz Foreign Finister of Austria, said the European Union should drop its plan to distribute 160,000 refugees around the member states. Mr. Kurz said “The target is totally unrealistic,” in an interview with the German daily Welt am Sonntag warning that countries’ disagreements over the plan could threaten “the cohesion of the entire European Union”.

Orban was weakened on his anti-migrant referendum, Le Monde writes in the column of the international news. In spite of the invalid referendum Orbán speaks about victory, writes the French newspaper. 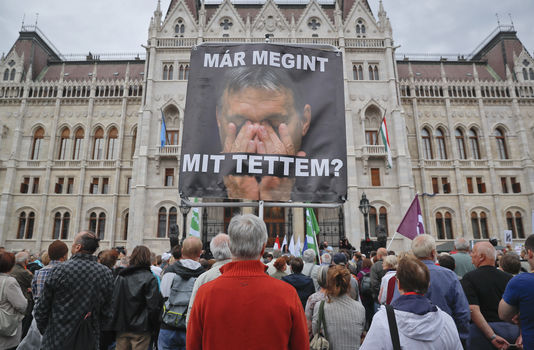 Lefigaro.fr writes the referendum is invalid, the victory of the “no”-s were in vain. According to the paper more the 90% percent voted against the quota, but only almost 40% of the people of entitled to vote was participate on the referendum so it is not a legally valid result.

According to the Belgian paper the referendum is invalid but Orbán is going to start a counterattack.

On the 2nd of October the New York Times shared an interview with the Hungarian Prime Minister talking about, Viktor Orban, says he will step down if voters are in favor of accepting more migrants in a national referendum.

“Hungary voters reject EU migrant-resettlement plan, but low turnout invalidates results” writes the cnn.com. Although, voter turnout was 43.7%, short of the 50% participation required to make the referendum valid, the article writes about the points of the ruling FIDESZ party that nevertheless described the result as an “overwhelming victory”.

Right-wing government opposes EU resettlement plan, but rights groups accuse PM Orban of stoking fears and xenophobia, we can read at aljazeera.com. The portal writes Prime Minister Orban has replaced the rule of law with the rule of fear with the huge media offensive urging voters to reject the EU plan.

98.3% of Hungarian voters have rejected mandatory EU asylum seeker quotas in a referendum proposed by PM Viktor Orban, rt.com writes. The referendum was non-binding, but became a symbolic litmus test for Orban’s pro-sovereignty, anti-migrant and anti-Islamist policies, shares the Russian based news portal.