Restrictions on Hungary-Croatia Border to Be Lifted on Friday 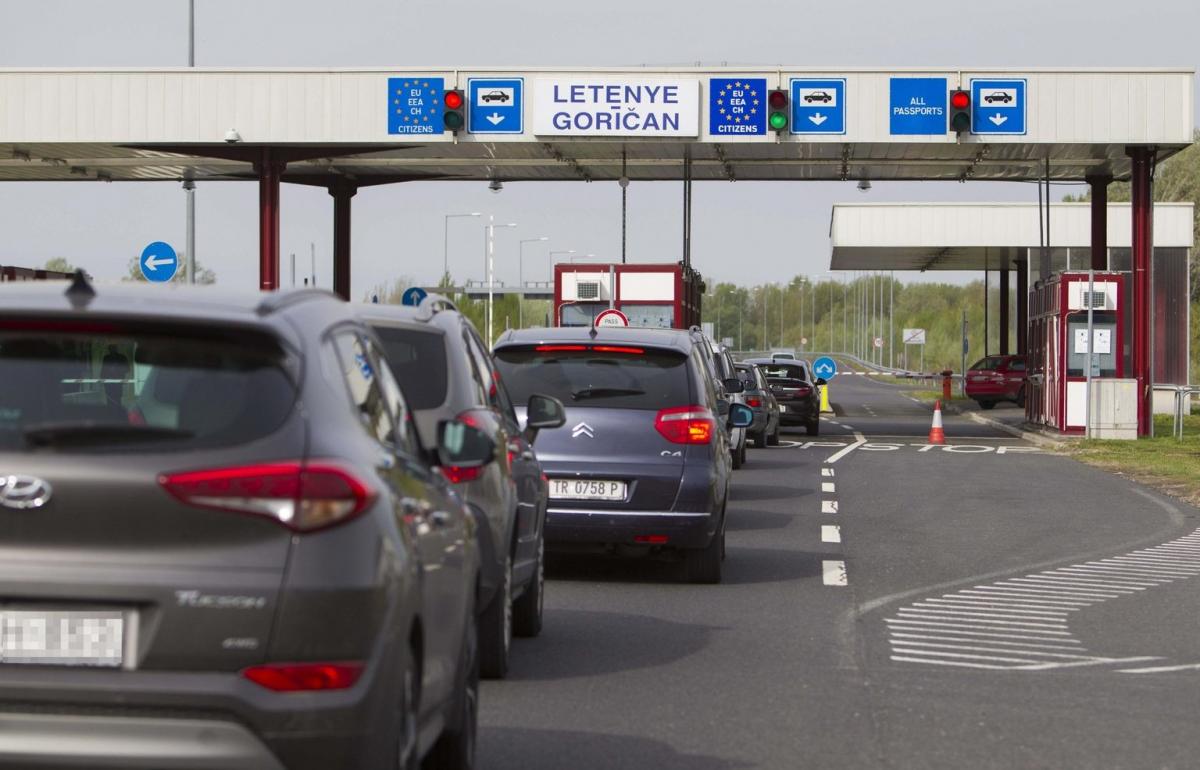 Hungarians and Croatians will soon be allowed to cross at all seven border crossings without being required to go into quarantine, the foreign minister said on Wednesday.

Restrictions on travel to each other’s countries are being lifted on Friday, Péter Szijjártó said on Facebook.

Evidence suggests that central European countries have managed to keep the spread of the virus under control, the minister said. Based on experiences of opening the borders with Austria, the Czech Republic, Serbia, Slovakia and Slovenia, the situation has not deteriorated.

“Our priority is to protect the lives and health of Hungarians, but their discipline during the epidemic’s peak in Hungary has made it possible to lift some of the regulations,” Szijjártó said.

Discussions on opening the border were among matters Prime Minister Viktor Orbán discussed with Croatian counterpart Andrej Plenković on Tuesday, he noted.