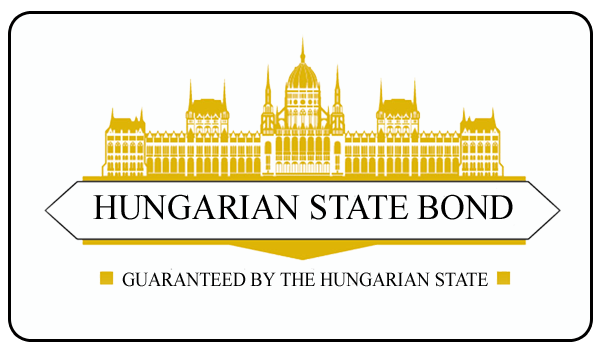 The Orbán government’s controversial and much debated residency bond scheme generated an overall loss of €55 million for the Hungarian State’s budget, according to data investigative news site G7 received from the Government Debt Management Centre (ÁKK).

G7 notes that the scheme was profitable in its first two years; however due to the too expensive returns from 2015 onwards it produced losses for the state, and thus for Hungarian taxpayers. Totally, the deficit amounts to €2.800 per bond. However, the companies who were in charge of the sales and management of the applications have booked profits totaling €494 million, most of which came from administration fee paid by the applicants.

In particular, private individuals could not apply for a residency bond on their own; rather, the application had to be processed through one of five companies that had been approved by the Hungarian Parliament’s Finance Committee; four of these companies were based in countries that are popular as off-shore tax havens such as the Cayman Islands and Cyprus, and thus it is next to impossible to know who exactly ran these firms. In addition, the interest earned on the Residency Bonds did not go to the individual who paid for the bond, but rather to the company that processed it.

The news site also notes that the amount of this loss doesn’t include the fees and administrative costs of the issuing of licences, documents and background checks of the bondholders and their family members.

Altogether, 19,855 non-EU citizens applied for and invested in residency bonds, which purportedly aimed to finance the country’s state debt. The scheme was initiated by Cabinet Minister Antal Rogán in 2013, but was suspended in 2017 amid great controversy. According to critics, contrary to the Fidesz-led government’s rigorous, at places xenophobic attitude towards migration and immigrants, it has quietly offered residence permits to wealthy foreigners who were willing to pay an approximately €300,000 deposit. This amount, however, was later returned to the new Hungarian resident. In addition, critics add that among those who entered under the Residency Bond program, there may have been some who posed potential security risks due to the program’s “superficial” background checks.

As HT reported one week earlier, according to another investigative portal, real estate investment may be the government’s new immigration scheme for wealthy foreigners after the suspension of the Residency Bond program. To date, however, those involved denied these allegations, and ads referencing such plans have since been removed.

Trianon 100 – Fidesz: No Other Nation in the World Has Survived Such a Tragedy 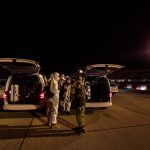 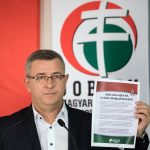