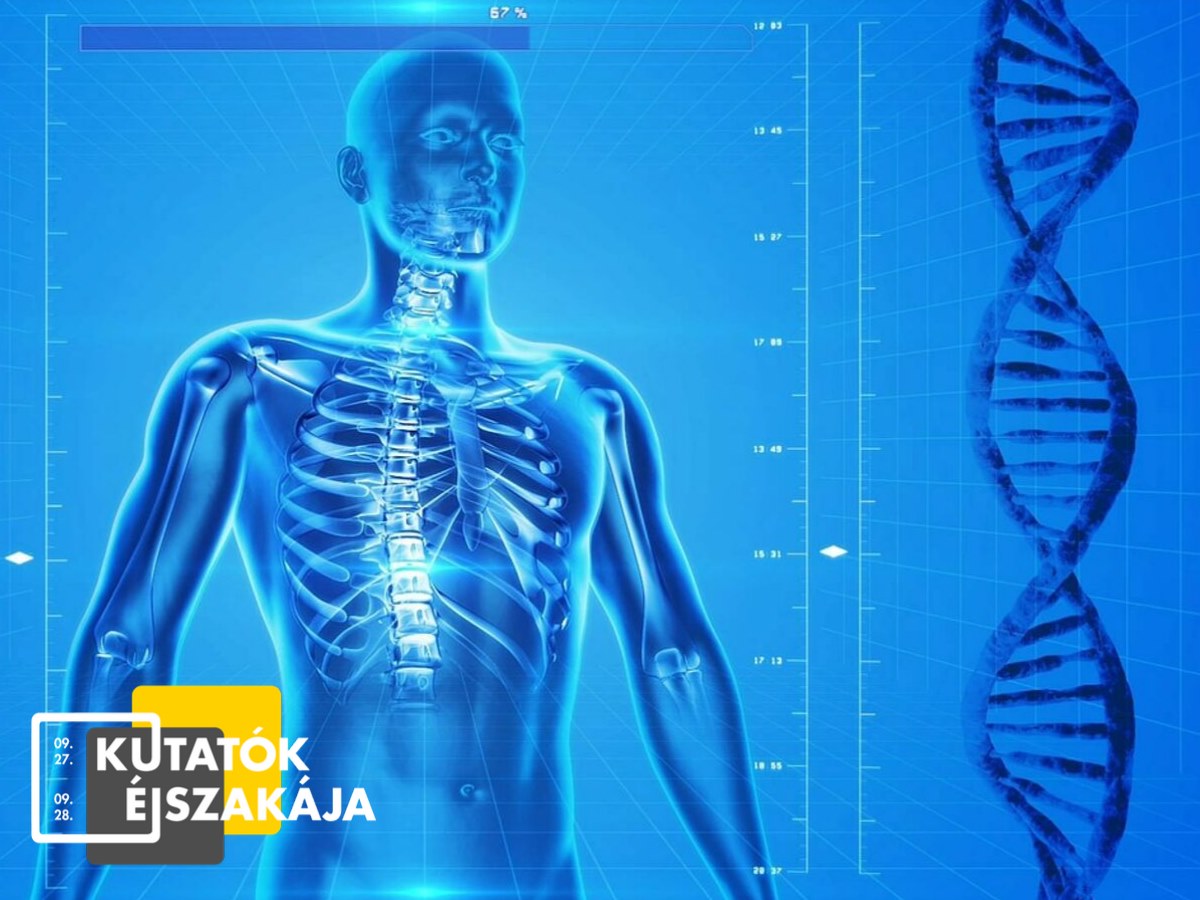 This year’s Researchers’ Night will be held on Friday and Saturday, with over 3,000 programmes offered in 150 venues in 53 Hungarian towns and cities.

Despite its name, the event will be held over two days, with many venues open to visitors on Saturday too, organisers told a press conference on Wednesday. This year, several universities and high schools, libraries and archives also joined the initiative, a European Commission programme aimed at winning young people for scientific carriers, they said.

Participants include the Hungarian National Museum, the Holocaust Memorial Centre and others, they said, and corporate partners such as the headquarters of Ericsson Hungary.