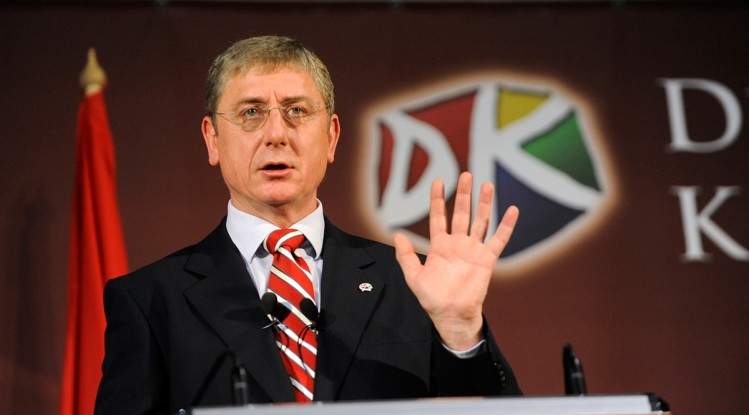 Only one-fifth of the population believes that Hungarians residing beyond the borders of the country should have the right to vote, according to a recent survey by the left-leaning Republikon Insitute. The 2014 general election of 2014 was the first in which Hungarians without a permanent address could vote.

While only 21% of those surveyed approve of this practice, 40% of those who oppose it would even revoke voting rights for non-resident citizens entirely. Another 31% oppose non-residents’ voting, but don’t wish to revoke their right to vote entirely. One of the most surprising results of the survey is that even Fidesz and Jobbik voters, who are generally thought to be in favor of extended rights for ethnic Hungarians, are divided on this issue. While 37% of Fidesz sympathizers support the extension of voting rights to non-residents, while 32% oppose it, and 26% would revoke it entirely. Likewise, 58% of Jobbik voters said that they were against the extension of voting rights to ethnic Hungarians.

Democratic Coalition (DK) party leader Ferenc Gyurcsány, who controversially campaigned against the dual citizenship of ethnic Hungarians while Prime Minister in December 2004, is arguing now that the voters in question do not bear the consequences of their votes, and has launched a signature drive to bar Hungarian citizens who have never lived in the country from voting. He argues that people who “do not share the everyday life of the country” should not have the right to impact the lives of those who do live in Hungary. While most parties, left and right, condemned Gyurcsány’s proposal, the results of the Republikon Institute’s survey show that only 8% of left-leaning voters are in support of voting rights for ethnic Hungarians.

Fidesz is spending 30 billion forints (EUR 97m) of taxpayer money to buy the votes of ethnic Hungarian citizens ahead of the general election this spring, an opposition official has said. The ruling party has doled out this money to organisations beyond the border to draw ethnic Hungarian political parties into its circle of interests, Attila Ara-Kovács, DK’s foreign affairs spokesman, said on Wednesday.
Fidesz brands anyone unwilling to cooperate as traitors, he added.
DK maintains its view that people without an address in Hungary should not have the right to vote. But rather than stripping ethnic Hungarians of this acquired right, DK would level the playing field by applying the same voting rules for all Hungarian citizens who live abroad, he said, referring to Hungarians with an address in Hungary who work abroad but do not have the option of a postal vote.
In a statement, Fidesz called AraKovács’s remarks “outrageous”, and said that the Hungarian left wing was “being more hateful now than in 2004”, referring back to Gyurcsány’s stance as prime minister against extending citizenship to Hungarians living in other countries in a referendum that year. Fidesz claimed that if the opposition were to come to power, Hungary could expect them to “fuel hate, divide and weaken the nation and take in migrants”.

In an opinion piece in Magyar Idők, Tamás Fricz contends that PM Orbán’s government may realistically remain in power indefinitely. The conservative political scientist recalls that Hungarian parliamentary politics and governance in Habsburg times as well as in the interwar period were marked by a strong centrist force surrounded but not really challenged by marginal opposition parties. The proliferation of left-wing parties and movements and the uncontested popularity of the governing Fidesz party lead Fricz to suspect that Hungary may soon return to its parliamentary traditions. He thinks the left-wing parties also seem to have realized that they have no real chance to defeat Fidesz in the 2018 election. Fricz sees the key to Fidesz success in its successful economic vision that boosted growth, and its return to traditional Hungarian conservative values including national identity, family, security and welfare. 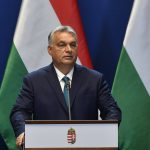