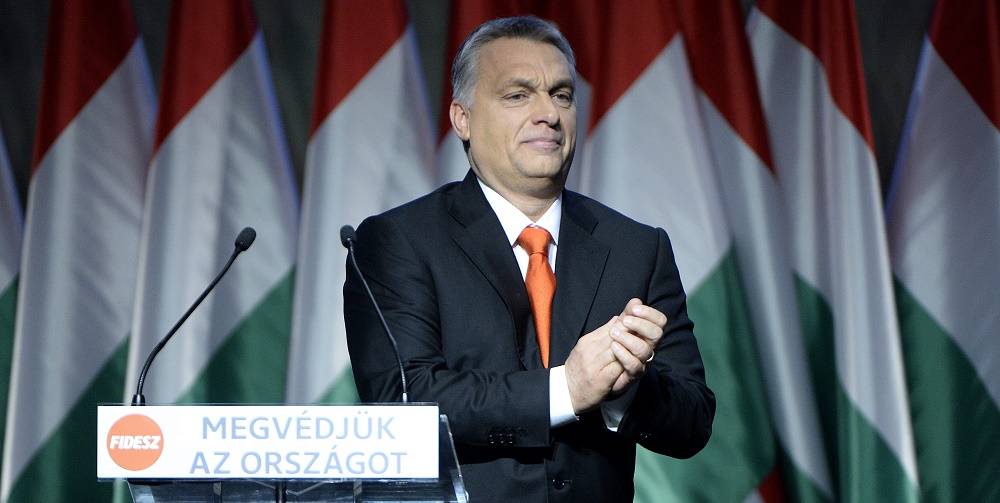 Twelve US Republican congressmen have expressed support for the “democratically elected” Hungarian government and its policies, in a letter addressed to Prime Minister Viktor Orbán.

The letter, written in reaction to the “European Parliament’s recent decision to punish Hungary for exercising their rights as a sovereign nation”, was published by Andy Harris, one of its signatories, on Twitter on Friday.

Following the European Parliament’s recent decision to punish Hungary for exercising their rights as a sovereign nation, I and several of my colleagues sent a letter of support to Hungarian Prime Minister Viktor Orbán and his democratically elected government. pic.twitter.com/RC1UGUpcps

“Your victory in April 2018 clearly demonstrated the strong mandate from the Hungarian people to protect the borders of Hungary and fight mass illegal migration that put at risk national sovereignty and the fundamental values of Europe: civilisation based on principles of a Judeo-Christian heritage, a free market economy and strong nations that value sovereignty. No one but the Hungarian people should decide about the policies that your government has been promoting,” the letter said.

Signatories to the letter also expressed gratitude to Orbán for speaking in the EP against anti-Semitism, and they slammed “Brussels’ support of anti-Israel sentiments”. “We commend your efforts and stand with you in supporting and defending our common ally, Israel, within the EU and other international forums,” the letter said.

The letter also voiced the signatories’ commitment to further strengthening the alliance between the US and Hungary, and mentioned strong economic ties, cooperation against terrorism, joint efforts to assist persecuted Christians and a shared faith in the importance of defence and border security as links in that alliance.