Representatives of the Hungarian government stressed the need of European Union regulations on minority protection at the congress of the Federal Union of European Nationalities (FUEN) in Cluj-Napoca (Kolozsvár) in north-western Romania.

In a message read out at the congress, Deputy Prime Minister Zsolt Semjén applauded FUEN’s Minority SafePack European citizens’ initiative and said it was high time that the issue of national minorities was discussed at a European level. 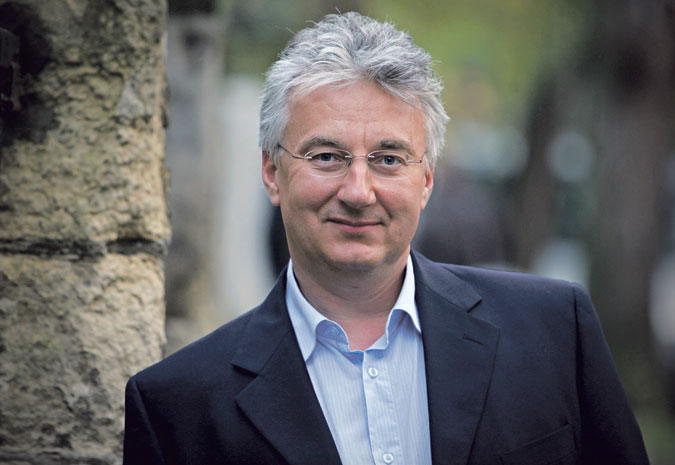 “The European Commission has realised that this is a common issue that affects not only the minorities but all European citizens and member states,” he said, urging the European minorities to use FUEN’s signature drive for spreading information about the situation of minorities and to ensure that the issue of national minorities is properly represented in the European political agenda.

State secretary in charge of Hungarian communities abroad Árpád János Potápi told the congress that Hungary stands up for the enforcement of minority rights at international forums. This is why it participated in a lawsuit against the European Commission which has resulted in the EC registering the citizens’ initiative. Hungary and areas with ethnic Hungarian minorities will participate in the collection of the one million signatures required for the success of the initiative, he said.