700 Workers May Be Affected by Layoff at Tesco Hungary 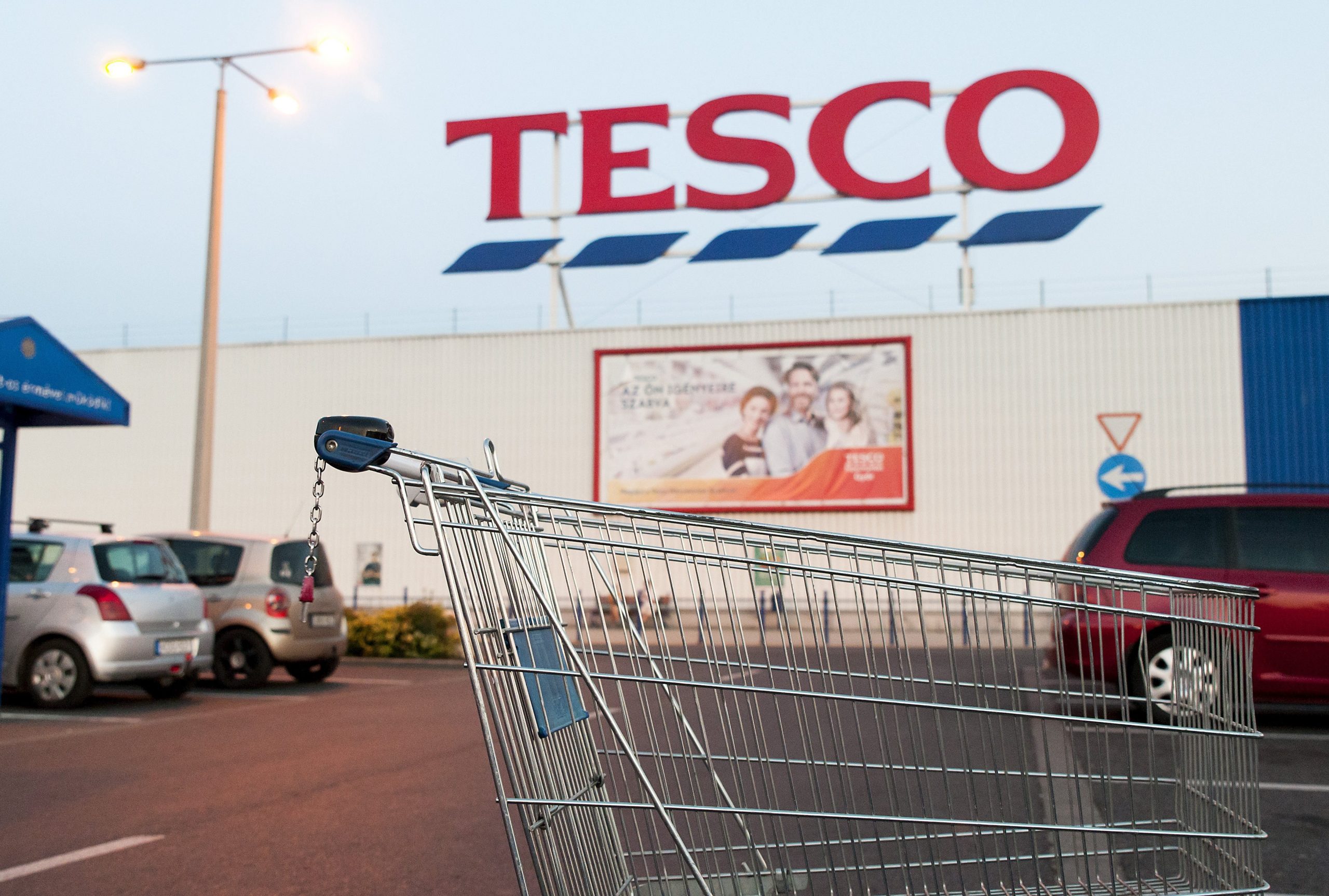 According to Tesco, the realignment is only technical, however trade unions believe there will certainly be some out of the 700 workers who will not accept the offered position.

‘Collective redundancy’ is the subject of a letter sent by Tesco-Global Áruházak Inc. to several of its employees. According to Világgazdaság, 700 people will be affected by the reorganization, the department store chain has offered the majority of employees another job opportunity.

In response, Tesco highlighted that: ‘In order to operate as efficiently as possible, flexibly adapting to trade and customer needs, we decided to merge certain jobs. We have offered the opportunity to switch to new positions to as many employees as possible.’

The current reorganization is part of a previously launched process that customers may have already experienced. Tesco has narrowed the range of products available in its stores and reorganized its internal shelves.

After selling its operations in Poland in June, Tesco may continue its retaliation from the Central European region by selling its Hungarian business – according to the recent analysis of pro-government daily Magyar Nemzet. The news portal reported that in case the Hungarian supermarkets are sold, they are likely to become majority Hungarian-owned. The British […]Continue reading

In the market sector, lay-offs began in April – as an impact of the pandemic and the new special tax – when Spar let go of almost 900 workers.

In April, the Orbán-government introduced a new special tax, which surprised market participants. Many feared that in the long run, due to the increased costs, the tax would cause mass lay-offs in the market sector.