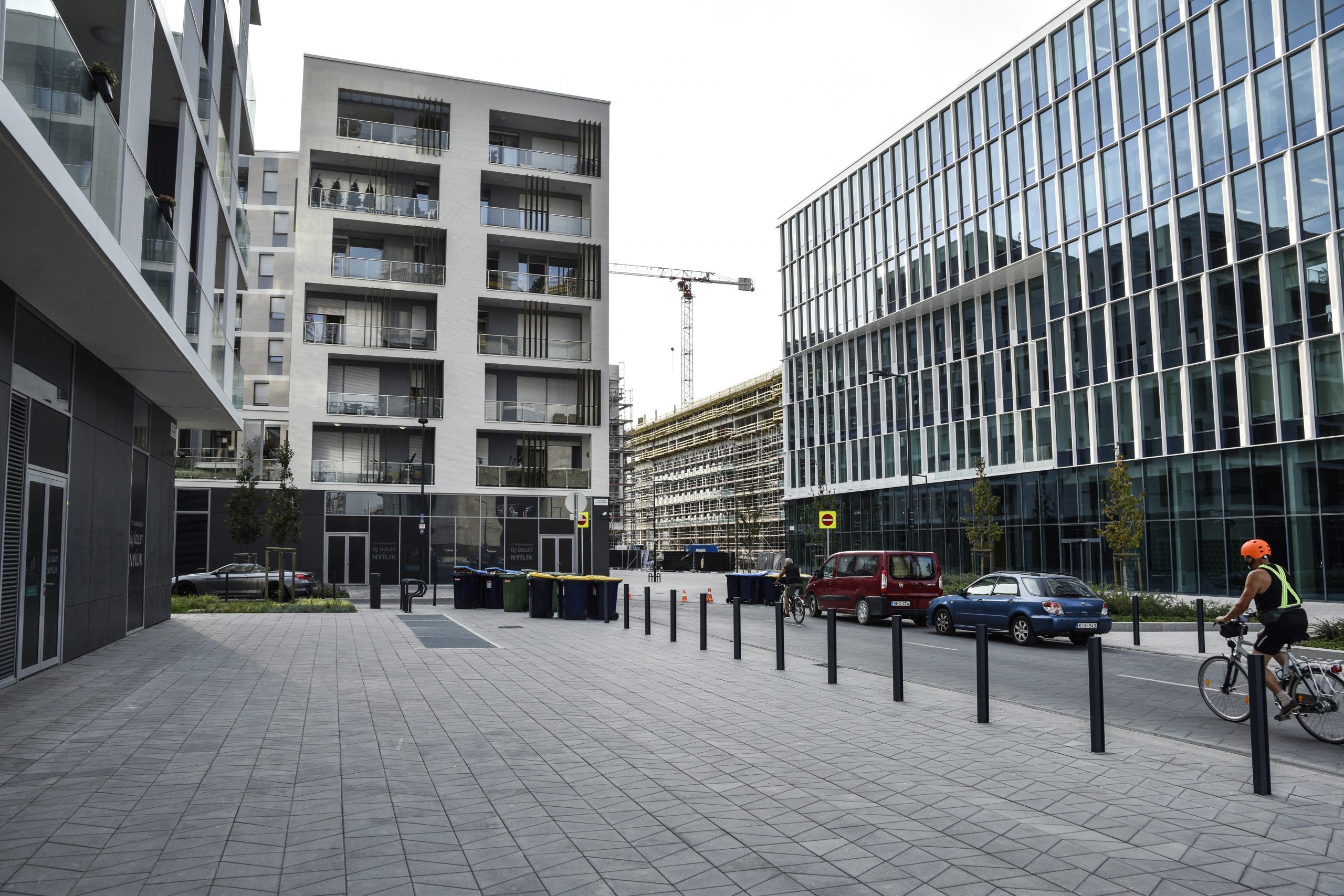 On average, appartement rental fees decreased in August by 6.4% in Hungary compared to one year earlier. While Budapest underwent an average decline of 10.2%, according to the rental pricing index of the Statistical Office (KSH) and property site Ingatlan.com.

Average apartment rental fees in Budapest at the end of September amounted to HUF 140,000 (EUR 389). It was back in 2017 (and earlier) when prices were this low.

According to Ingatlan.com’s senior economic expert, the 5th, 6th, and 7th districts were the most expensive ones in recent years and a fall from the higher price level is usually greater. László Balogh also argued that one of the main factors in the decline was that the number of apartments available for rent per thousand people was by far the highest in these parts, a tendency which favors the tenants. 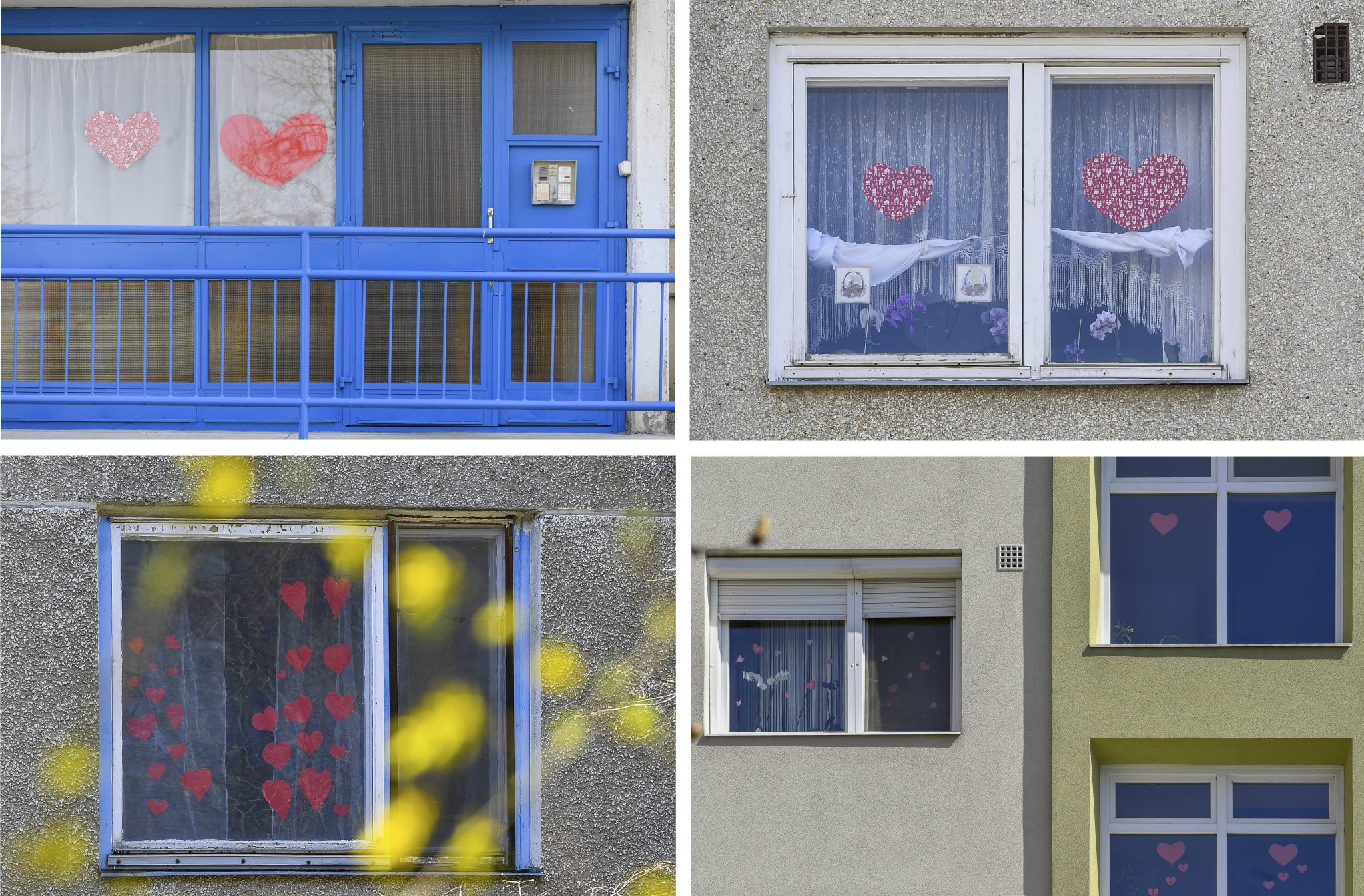 As a consequence of the coronavirus outbreak, the housing market greatly shrunk in April in comparison to the same month one year ago, and while rental fees also went downhill, property prices have modestly decreased thus far. Experts point out that buyers’ positions have improved and will probably continue to do so. Well ahead of […]Continue reading

He also said that in general, the rental market at the moment is characterized by uncertainty due to the pandemic, thereby resulting in owners increasingly forced to lower their fees. According to the latest data, the decline seems to be lasting, but due to the difficult-to-predict outlook, it remains to be seen how long this process will last.