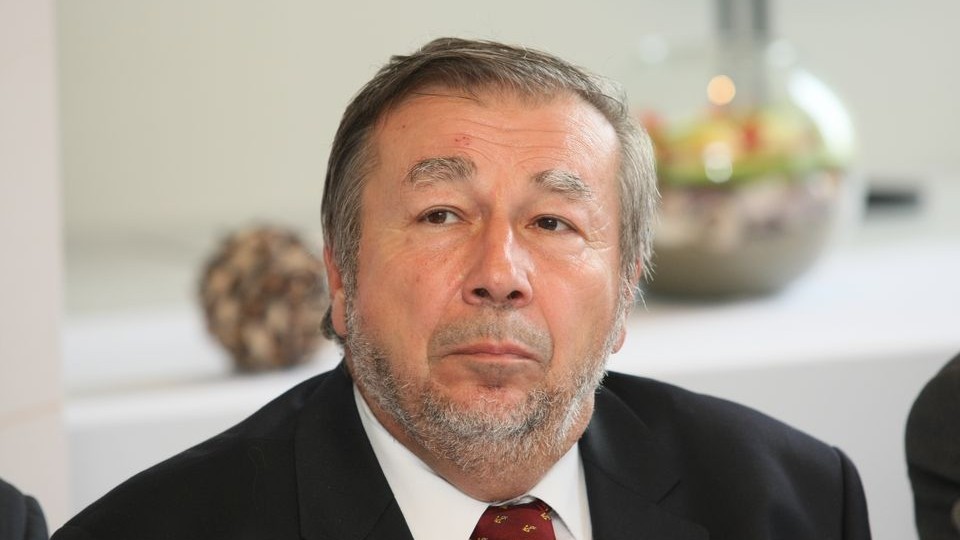 Árpád Kovács, the Chairman of the Fiscal Council and head of the Friends of Hungary Foundations‘ supervisory committee, has released his autobiographical book ’The First Seventy Years,’ published by Éghajlat Kiadó. Beginning from his childhood, the title gives an insight into the personal life of the former president of the State Audit Office and former head of ÁPV Rt., the state company having been responsible for public wealth and privatization.

During a presentation celebrating the launch of the book, critics agreed that the memoir is not only important to family, friends, and historians but also provides a valuable message to the general public while providing an insight into the life of an exceptional man.

Appraising the volume, E. Sylvester Vizi — the former president of the Hungarian Academy of Sciences and Chair of the board of trustees of the Friends of Hungary Foundation, the publisher of Hungary Today and Ungarn Heute — explained that this exemplary work conveys an important message to society as a whole, but especially to future generations. He thanked the author for creating a book that can actually be a lesson to everyone, not just historians. 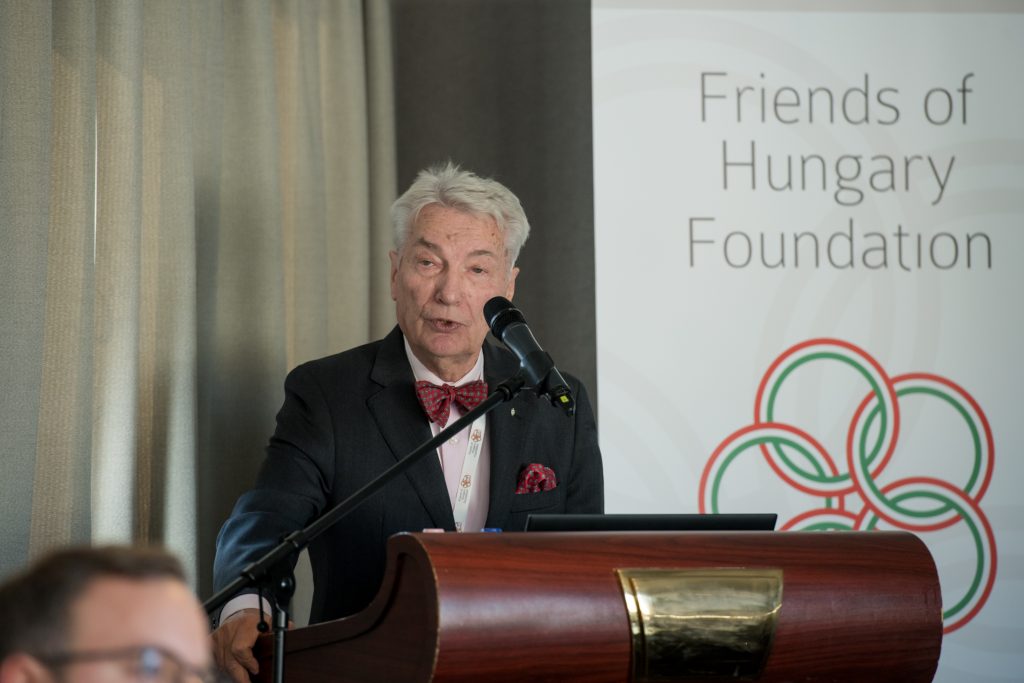 E. Sylvester Vizi speaking at the Hungary at First ‘Site’ Conference for international journalists, organized by the Friends of Hungary Foundation. Photo by Tamás Lénárd/Hungary Today

Vizi praised the publisher of the book for its exceptional eye for always finding and supporting those authors who play a very important role in representing Hungary and the Hungarian nation. 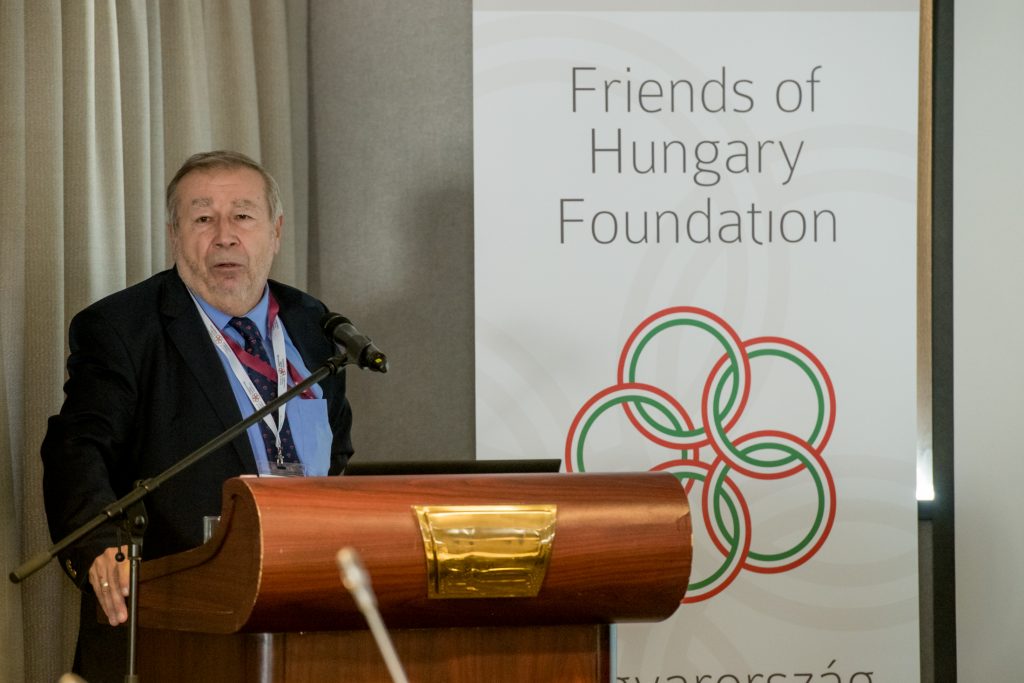 Árpád Kovács speaking at the Hungary at First ‘Site’ Conference for international journalists, organized by the Friends of Hungary Foundation. Photo by Tamás Lénárd/Hungary Today

László Parragh, president of the Hungarian Chamber of Commerce and Industry, said in his commendable words that Árpád Kovács’s writing is highly special, also in a sense it is essentially not one but two books. The first part is a beautifully polished, family novel, while the second part is a document of an era, as the book highlights many exciting moments of the past 30 years of Hungarian politics and economy.

According to the economist, the book’s other great merit is that the author’s personality is reflected in every sentence: the love of life, the intimate relationship with his wife, and the fact that each of the characters in the book are mentioned in a favorable manner.

Gyula Pleschinger, president of the Hungarian Economic Association, said the author writes with honest humor and a flavor of irony, revealing in the stories how he has been able to be true to himself in the past 70 years. He recommended the book to those interested in romance or in the period of the last few decades. 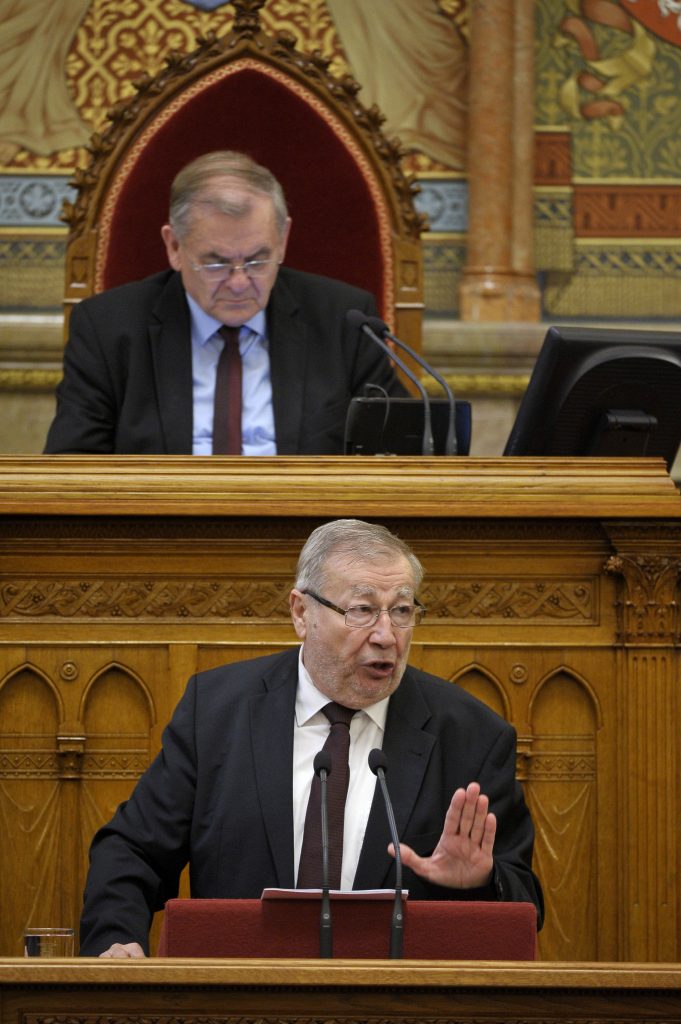 Árpád Kovács, the head of the Fiscal Council, speaking in the Parliament earlier this year during the debate of the 2020 budget of Hungary. Photo by Attila Kovács/MTI

At the end of the presentation, Árpád Kovács thanked everyone, especially his wife, family, and friends. The author also revealed that many of his memories and people important in his life were left out of the book, as he has only recently recalled those memories, once he had finished writing. He noted that in a few years he wants to write another summary focusing on these years.

In the featured photo: Árpád Kovács.