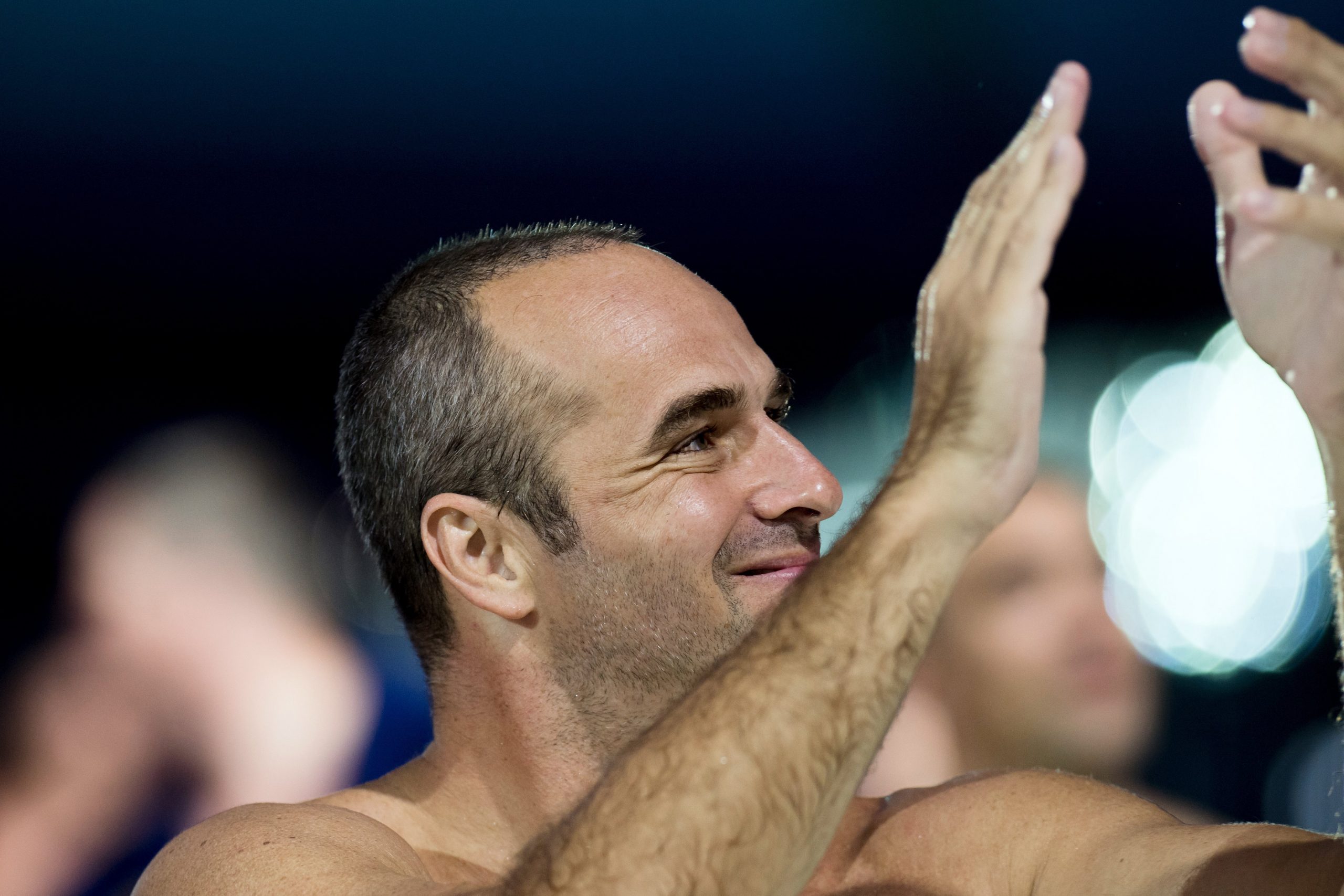 Hungarian sports daily Nemzeti Sport is advocating for the Danube Arena to be renamed after Tibor Benedek, who died on Thursday.

“Tibor Benedek is one of the greatest personalities of water polo, a legend of the sport,” wrote Nemzeti Sport.

Tibor Benedek (12 July 1972 – 18 June 2020) was a Hungarian water polo player who played on the gold medal squads at the 2000, 2004, and 2008 Summer Olympics. Benedek also competed at the 1992 and 1996 Summer Olympics, where the Hungarian team placed 6th and 4th, respectively. Benedek was the head coach of the Hungarian men’s national water polo team between 2013 and 2016. Widely regarded as one of the greatest water polo players of all time, Benedek ranks second on the all-time scoring list in Olympic history, with 65 goals. He was the joint top goalscorer at the 1992 Barcelona Olympics, with 22 goals, and the top goalscorer at the 1996 Atlanta Olympics, with 19 goals. Benedek is the ninth player to compete in water polo in five Olympic games, and one of ten male athletes who won three Olympic gold medals in water polo. In 2016, he was inducted in the International Swimming Hall of Fame.

Budapest has three iconic sports facilities. One is the Puskás Aréna, the Papp László Budapest Sports Aréna, and the third is the Danube (Duna) Aréna. The first two bear the names of two prominent figures and idols of universal Hungarian sport, the third is named after a river, Nemzeti Sport notes.

If someone is worthy of a namesake, it is Tibor Benedek, added Nemzeti Sport.

His memory deserves tribute paid to him with dignity. The lighting of candles on Thursday evening in front of his second home, Alfréd Hajós National Sports Swimming Pool, was such a tribute. Thousands made the pilgrimage to a displayed portrait of the three-time Olympic champion who died at dawn. The end of the line meandered at Margaret Bridge. The largely spontaneous event, regardless of the intentions of the organizers, came to life on its own, and became a nation-unifying act.

Meanwhile, ruling Fidesz proposes to help the widows of Olympic medalists. Secretary of Sports Tünde Szabó, Erik Bánki, and Máté Kocsis, members of Hungarian Parliament, submitted a proposal on Sunday to amend the 2004 Sports Act “taking into account the fundamental principle of fairness.”

The proposal would allow a widow to receive the full amount of the widow’s allowance (instead of the current 50%) after the death of an Olympic medalist athlete in the case of raising their underage children.

According to sources, the aim of the proposal is to give Tibor Benedek’s children access to the full life annuity of the three-time Olympic champion.

In the featured photo: Tibor Benedek as a Millenium Masters player at the All Star Gala in the Danube Arena in 2018. Photo by Szilárd Koszticsák/MTI 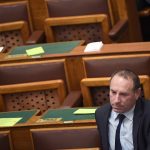