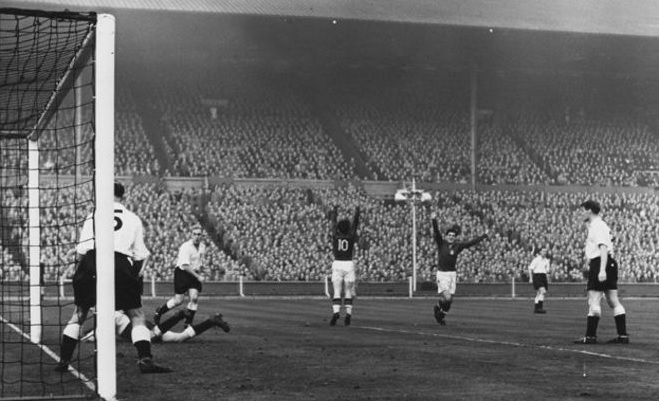 The time was exactly 16:45… Wembley hosted a sold-out crowd. One hundred and twenty thousand spectators visited the match to see England play against Hungary. The “Mighty (or as some people say “Marvellous Magyars“) had remained unbeaten for three years and England had never lost an international at Wembley… until this day. 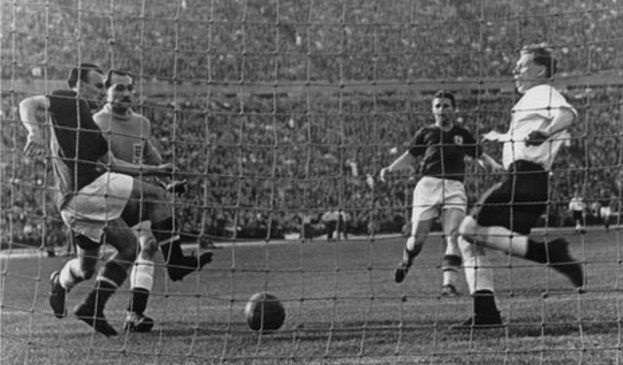 Exactly 63 years ago, on the 25th of November 1953 the Golden Team of Hungary won the game easily 6–3 against England in front of the 105,000 crowd at Empire Wembley Stadium, teaching England a lesson about modern football, or at least what that term meant in the 1950s. Six months later the Hungarians beat England again on the next match, 7-1 in Budapest.

In present-day Hungary the memory of the Hungarian team and the iconic match still lives and regularly discussed in literature and films.

The members of the iconic Golden Team have been already passed away. Ferenc Puskás, Hungarian footballer and manager and the captain of the Hungarians that times, has been widely regarded as one of the greatest players of all time. Mr. Puskás died 10 years ago. You can read about him in our article here. 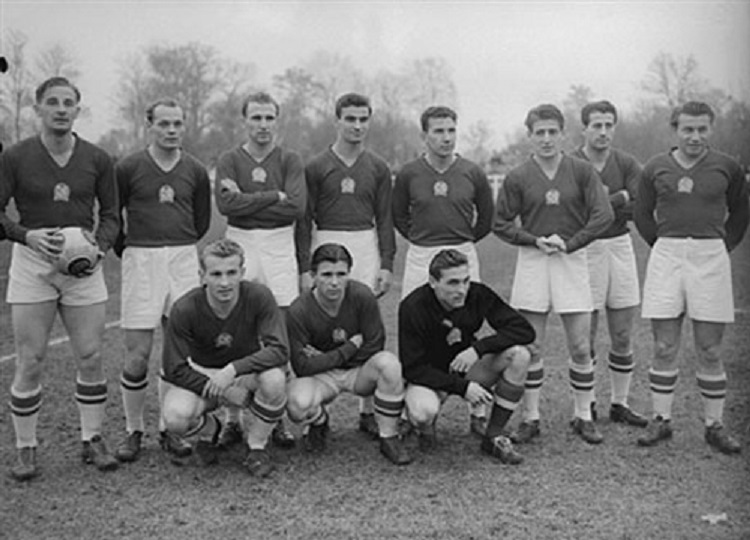 They were the Mighty Magyars: