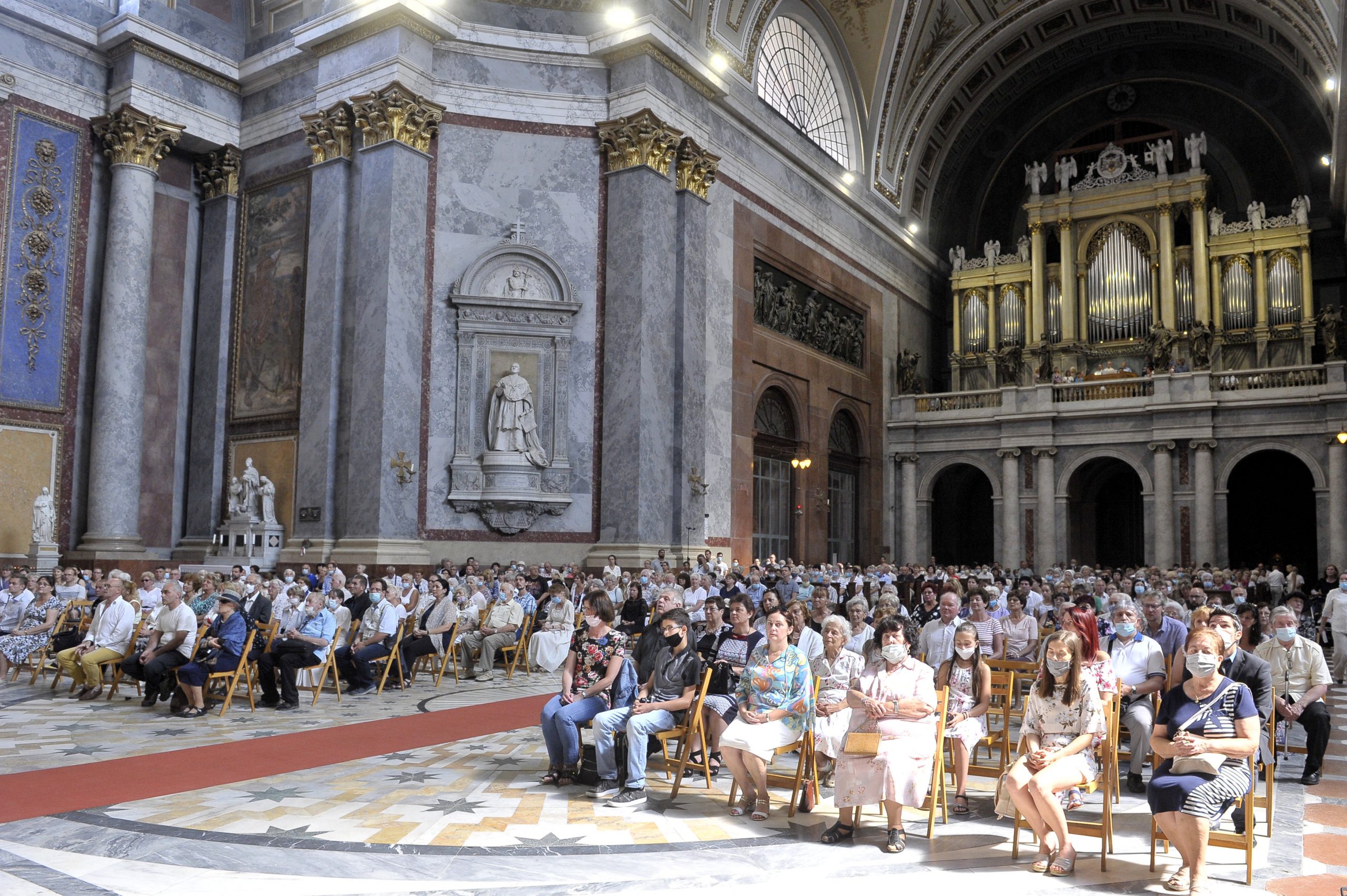 Several religious leaders who planned to address the 52nd International Eucharistic Congress, originally scheduled to be held in Budapest between Sept. 13 and 20 this year, will instead send video messages during that week on the congress’s YouTube channel, the organisers said on Thursday.

The congress has been postponed by Pope Francis due to the coronavirus pandemic.

On the first day, a video message by Cardinal Péter Erdő, the head of the Hungarian Catholic Church, will be played, the chief of the secretariat organising the congress told a press conference in Budapest.

Further messages will be sent by 11 religious leaders representing Christian communities in the world’s five continents.

They include Piero Marini, president of the Eucharistic Congress’ Pontifical Council, Nigerian prelate Valerian Maduka Okeke, Cardinal Timothy Dolan, the archbishop of New York and Moysés Louro Azevedo Filho, the leader of the Shalom Catholic Community in Brazil, he said.