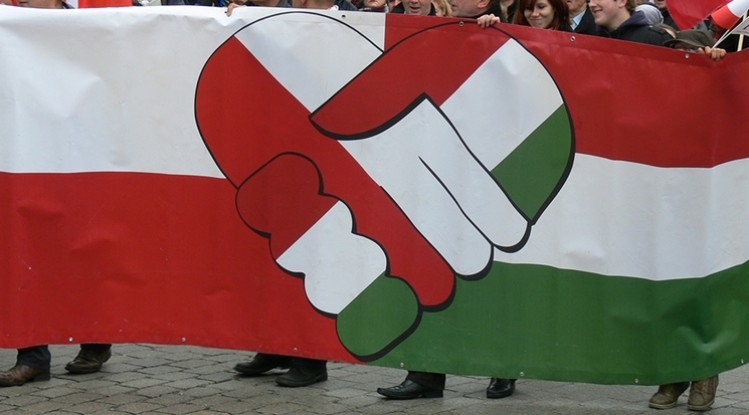 Facebook users from Poland have flocked to Hungarian sites to express their apologies for Poland’s abandonment of the Visegrad Group’s position to reject the European Union’s mandatory quota system for the distribution of refugees. 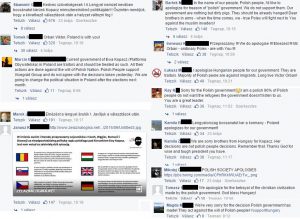 The plan was approved by EU interior ministers on 22 September and foresees the distribution of 120 000 refugees among member states. Only the Czech Republic, Romania, Slovakia and Hungary voted against the proposal, while Finland abstained.

Poland’s Foreign Minister Grzegorz Schetyna said Europe needs a united plan to address the ongoing refugee crisis, but not one that imposes quotas for individual countries stating how many people they should admit.

In an opinion piece published Monday by the newspaper Politico Europe, Schetyna said the first priority for the European Union is sealing its borders, and that the bloc should set up refugee reception centers to identify those who are refugees and those who are economic migrants.

Poland’s “yes” vote came despite the country’s centre-right government’s criticism of the plan ahead of the summit, with the country’s foreign minister Grzegorz Schetyna saying that while the country is not opposed to taking in refugees, the proposal would not fully address the problem. “We cannot allow the refugee crisis to divide and antagonize Europe” he wrote.  “That is why we view the challenge put before us not in terms of compulsory quotas, which are probably outdate and insufficient by now, but in terms of solidarity.”

“Instead we should be jumping into action with a broad plan that tackles the causes of the exodus as well as the symptoms.  And we need to strike the right balance between helping those in need and guaranteeing the security of our citizens,” said Schetyna. 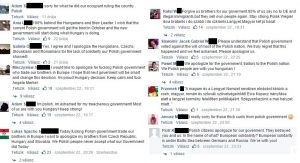 The plan to relocate thousands of migrants across the continent was branded “unfeasible, unrealisable and nonsense”, by Hungarian foreign minister Péter Szijjártó as Europe’s east-west division was laid bare on Wednesday.