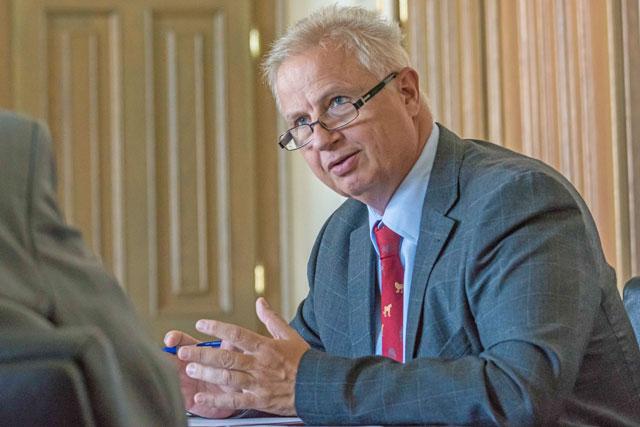 Hungarian Justice Minister László Trócsányi told The Jordan Times in an interview published on Thursday that Europe should do more to help Jordan and neighbouring countries that host Syrian refugees than just provide moral support.

“We realise that moral support is much more than the actual aid you are getting from the international community… moral support is essential but we would like to see more concrete aid coming from Europe to Jordan,”

Trócsanyi told the paper at the end of his official visit to the country, where he held bilateral talks.

The minister said it was vital to continue providing support to Jordan and neighbouring countries hosting Syrian refugees until a solution is found to the Syrian crisis and the conditions are created for refugees to return to their homeland. ” Eliminating the conflict in Syria stops migration and allows refugees in these countries like Jordan to return,” Trócsányi said.

According to official figures, Jordan currently houses 1.3 million refugees who have fled the war in Syria.

During his visit, Trócsányi met his Jordanian counterpart Awad Al Mashqaba, lawmakers and representatives of the judiciary. He described his talks as “fruitful”, saying that Hungary was “keen to strengthen cooperation with Jordan in the judicial and legal fields and exchange of expertise”.

A roundup of the interview can be read online here.

image via Hungarian Embassy in Amman