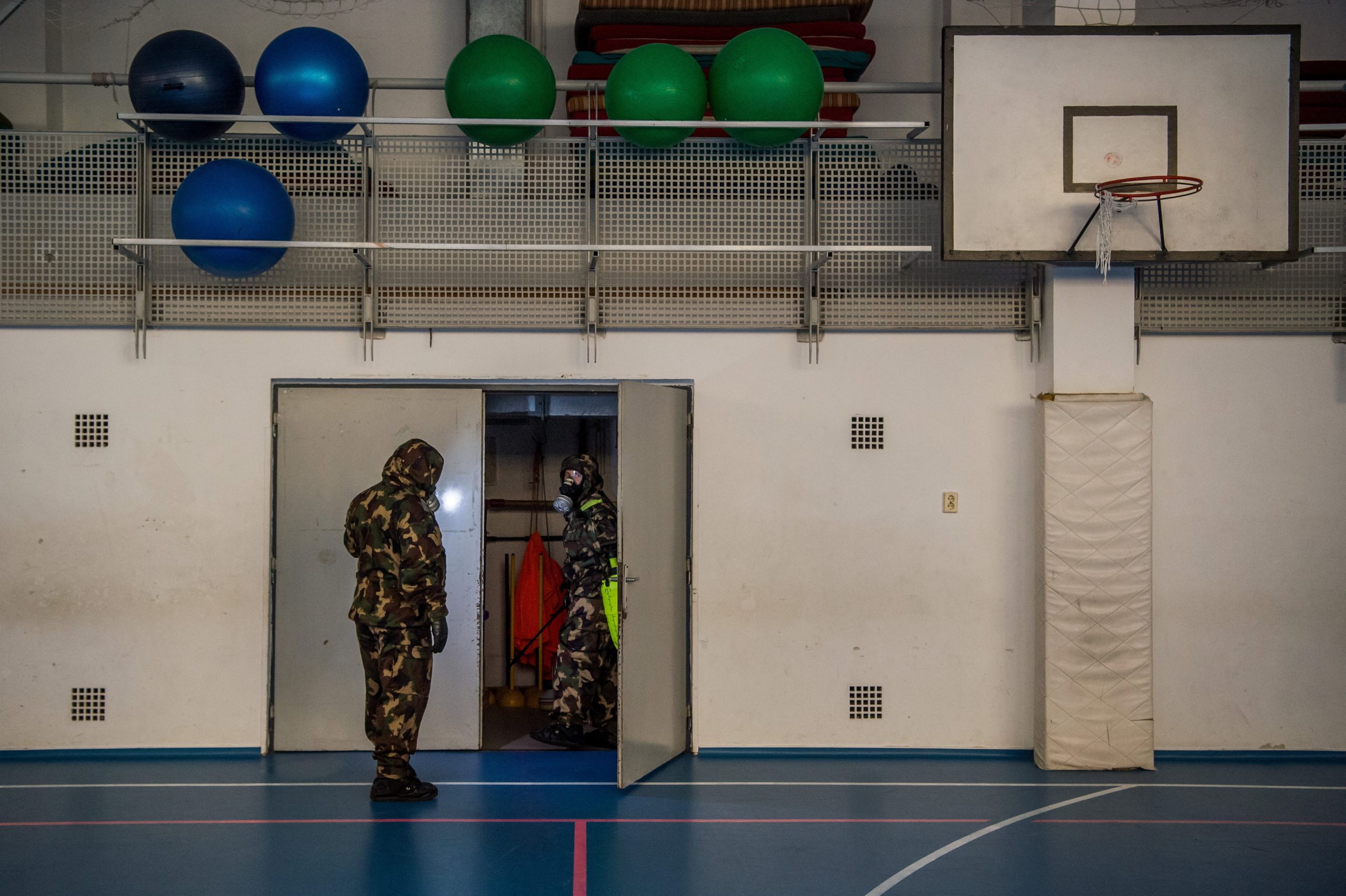 In the second phase of reopening, kindergartens and the lower grades of elementary schools will reopen on Monday. Although the government is targeting the economy’s relaunch, officials back-tracked a lot from their initial position, and even the latest easing has met criticism from professional boards and unions.

Since the first announcement to reopen schools, the government has changed and softened its position (and measures) several times on the matter, likely not independent from loud uproar and protest. First, back at the end of March, the government issued a decree that all schools and kindergartens will be reopened on April 19th. This decision faced massive backlash from the beginning, as coronavirus-related deaths broke records in the country and many teachers and parents, as well as students, feared that their lives would be at risk. Last week, Prime Minister Viktor Orbán announced the postponement of secondary schools’ reopening to mid-May, which was still not enough to ease people’s anxiety. Then, last Wednesday, he announced that while kindergarteners and the lower grades of primary schools would return, 5-8th graders would follow the secondary schools’ suit and stay at home and continue with online classes.

While infection and vaccination rates are slightly improving (this Friday being the third consecutive day with a decreasing number of active infections), Hungary still scores high in new infections, not to mention the fatality rate, which is still the highest in the world per one million people, based on the 7-day rolling average.

Both large teacher trade unions protested the return to on-site teaching in schools. PSZ published a survey prior to Wednesday’s announcement (conducted by 21 Kutatóközpont, a research institute close to the opposition’s circles) in which they found that some 87% of teachers would prefer not to return to the classroom on April 19th, although some 54% confirmed their intention to return.

Back at the April 7th announcement on the start of reopening, the Medical Chamber also opposed it (and virtually any kind of reopening) saying that it was not “professionally justified.”

The government, however, has to face pressure “from the other side” too, as an increasing number of people appears to already be tired of the restrictions and want a reopening, while parents are eager to get back to work as the government proved to be tight-fisted with those forced to suspend working or who lost their jobs.

According to the the government, the country is now prepared for the return to school, and argue that the (slightly) improving rates make it possible. They also point out that already some 89% of teachers are inoculated (all who requested the jab) and that kindergarteners and students in lower grades are less susceptible to the virus. Also, more and more parents were returning to their jobs as the economy is restarting, needing supervision for their children, the government argues.

State secretary for public education, Zoltán Maruzsa, also explained that no infection hotspots have formed in nurseries,  which have been open since March 8th, while on Wednesday roughly 11% of children turned up at kindergartens. He also revealed that when schools reopen, measures such as temperature checks, disinfection, and physical distancing will again be applied.

Meanwhile, critics have drawn attention to certain points in which if the government did better, school reopening would be more safe. First, referring to international examples and the increased dangers of the new, British variant of the virus, they say not only teachers are exposed. Even Semmelweis University (SOTE) rector, Béla Merkely, said that children serve as the vectors of the variant.

Many also point to the low testing numbers of Hungary and the reluctance for mass testing, in addition to a less strict quarantine ruling and virtually non-existent contact research. It is also doubted whether protection against the virus could develop, since the teachers’ inoculation campaign only started two weeks ago.

On Thursday, the government backpedaled further on the ruling and announced that the Monday return will only be optional and will be up to the parents. Those reluctant to send their children back can apply for permission to headmasters and headmistresses, though students who skip more than 250 classes in a school year could be required to take an exam (while normally they should repeat the whole year), state secretary Maruzsa said.

In reaction, teachers’ union PSZ claims this recent announcement a “partial success,” although in their view, the government still exposes the pupils and their relatives, for which it has to take responsibility.

PDSZ, on the other hand, don’t consider it a success at all. In the union’s view, Orbán’s announcement suggests that they are well aware that public education institutions are dangerous places in terms of the epidemic but they don’t want to support those in need. ADOM student movement (that previously called for a boycott) also promised not to scale down their opposition and took stance by “further standing up for students in lower grades,” while also informing the public how to bypass the obligation of taking their children to school on Monday.

In addition, petition-collection site aHang’s representatives delivered a petition with more than 80,000 signatures standing up for the total closure of public education institutions.

The Trade Union of Hungarian Doctors (MOSZ) still similarly insist on postponement. Their open letter, addressing the Prime Minister, points to the increased danger of the British variant that makes young people more exposed too. The letter also highlights that it was impossible to keep distance and follow hygienic rules in this age group, meaning that even a single child can infect an entire group. MOSZ wants to buy time (now it is true that “whoever wins time, wins life,” as their statement puts it) saying it can be a matter of weeks until children can also be vaccinated.