Red Panda to Move from Debrecen Zoo to Northern India 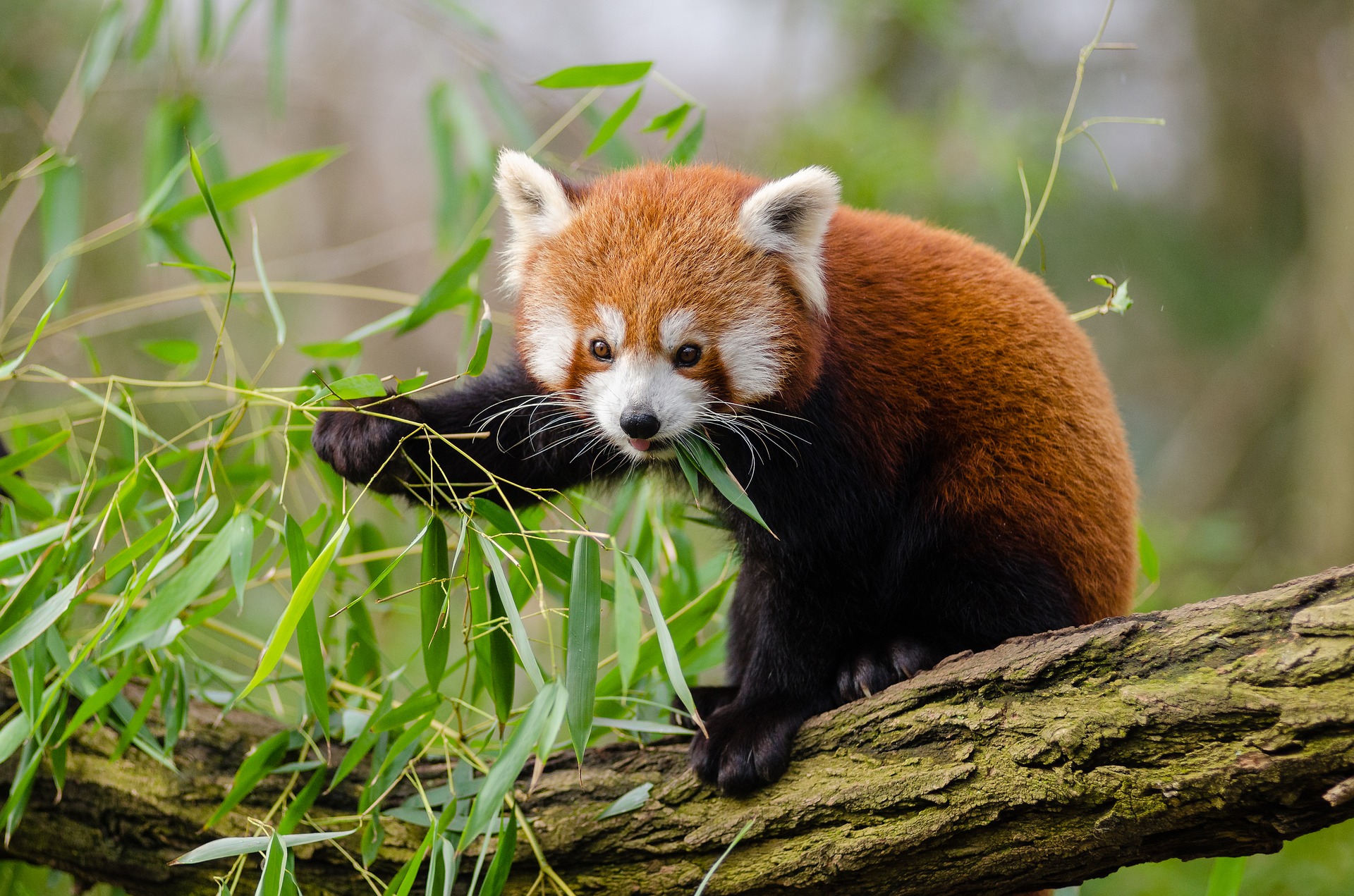 Pici, a red panda, on Monday left Debrecen Zoo in eastern Hungary for the Indian city of Darjeeling on the southern slopes of the Himalayas, its natural habitat, to be kept in the local zoo specialised in the protection and breeding of threatened species, director Gergely Sándor Nagy told MTI on Monday.

Debrecen Zoo is for the first time involved in a Global Species Management Plan (GSMP) aimed at returning animals to their original home, he said.

The Red panda is listed as endangered on the Red List of the International Union for Conservation of Nature.

The other panda selected for the purpose in Europe will be transferred from Copenhagen to Darjeeling.

Both animals will spend some time in the transit zoo of Rotterdam that coordinates the European programme.

Pici, a female with excellent genes, spent seven years in Debrecen. Maci, the twin sister she left behind, will not remain alone either. She is ardently being courted by Pandita, who arrived in Debrecen last year in the framework of the ex-situ programme of the European Association of Zoos and Aquaria (EAZA EPP), Nagy said.