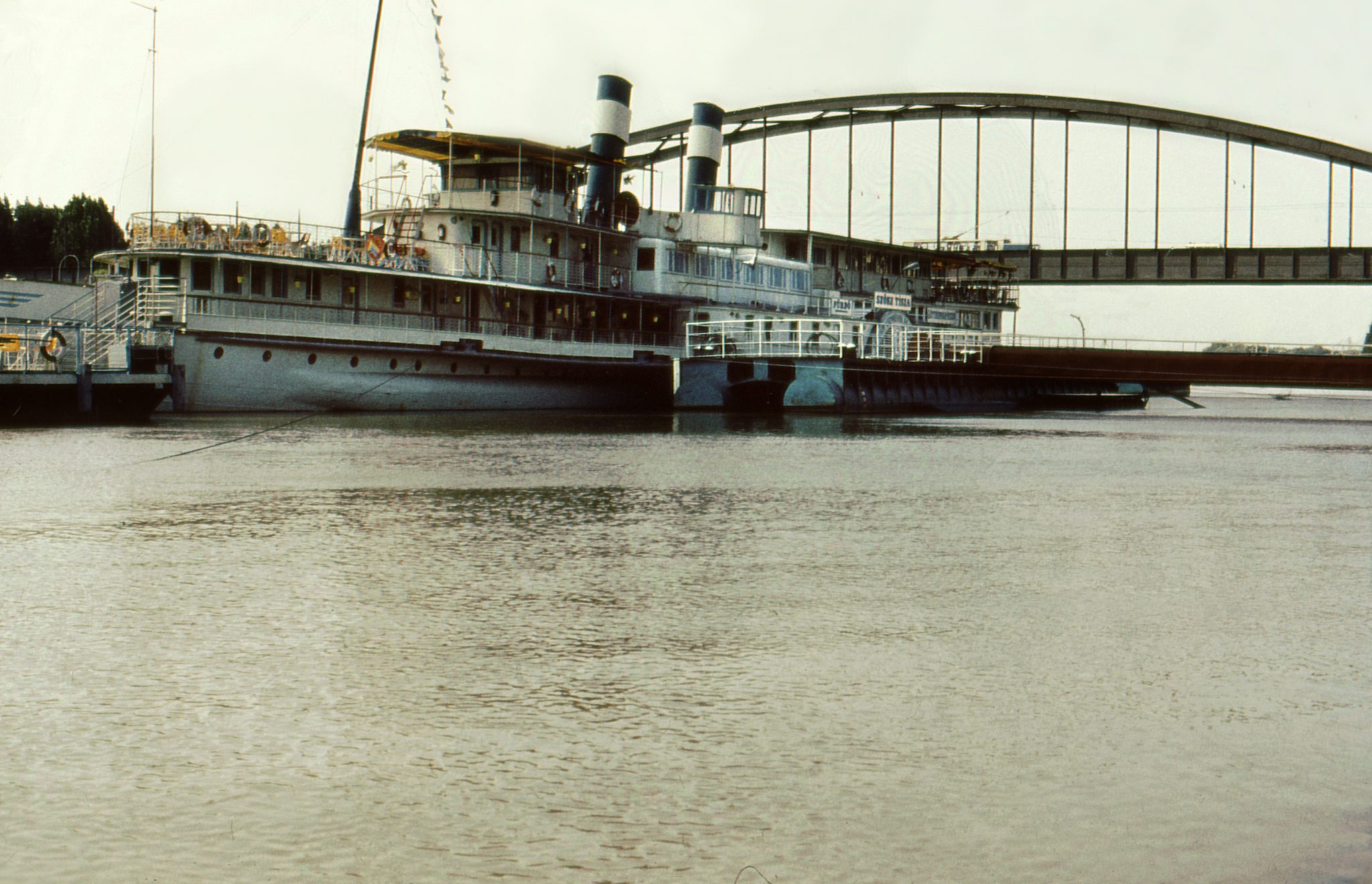 The recovery of legendary Hungarian-made steamship Szőke Tisza’s (Blonde Tisza) remains might be completed within two weeks. The wreck, currently located in Tisza’s Tápé Harbour near Szeged, can be brought ashore thanks to the river’s extremely low water level.

Built in 1916/1917, the ship was originally named after Charles IV (the last Hungarian king). It saw a number of historic events during the 20th Century and re-named before it was retired in 1976, taken to Szeged, and used as a disco ship. The ship was sold for a symbolic amount to be used as a museum and restaurant and placed in the Tápé Harbour in 2000 but, in fact, it hasn’t been renovated, and left to its fate, meaning that several pieces were stolen or taken away. 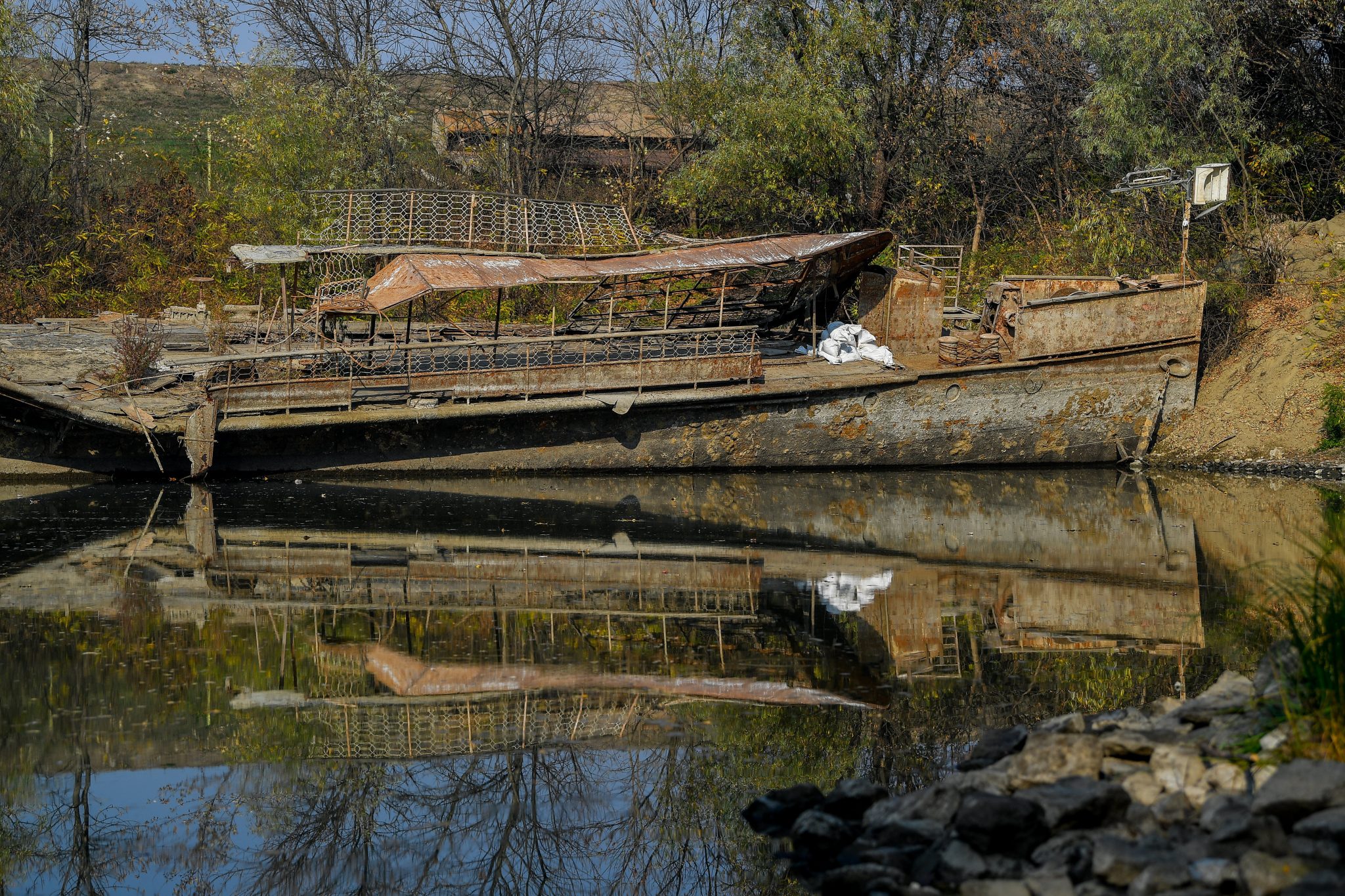 It finally sunk in 2012. Five years later, a foundation, which had only been established to save the ship, purchased it, with intentions to recover it, now possible due to a drought.

The rescuer’s goal is to lift the ship in one piece without having to cut the hull. It would probably be completed by winter, then an assessment of damage and future prospects would begin. News portal Index first reported that the wreck would be chopped and recycled as metal waste. 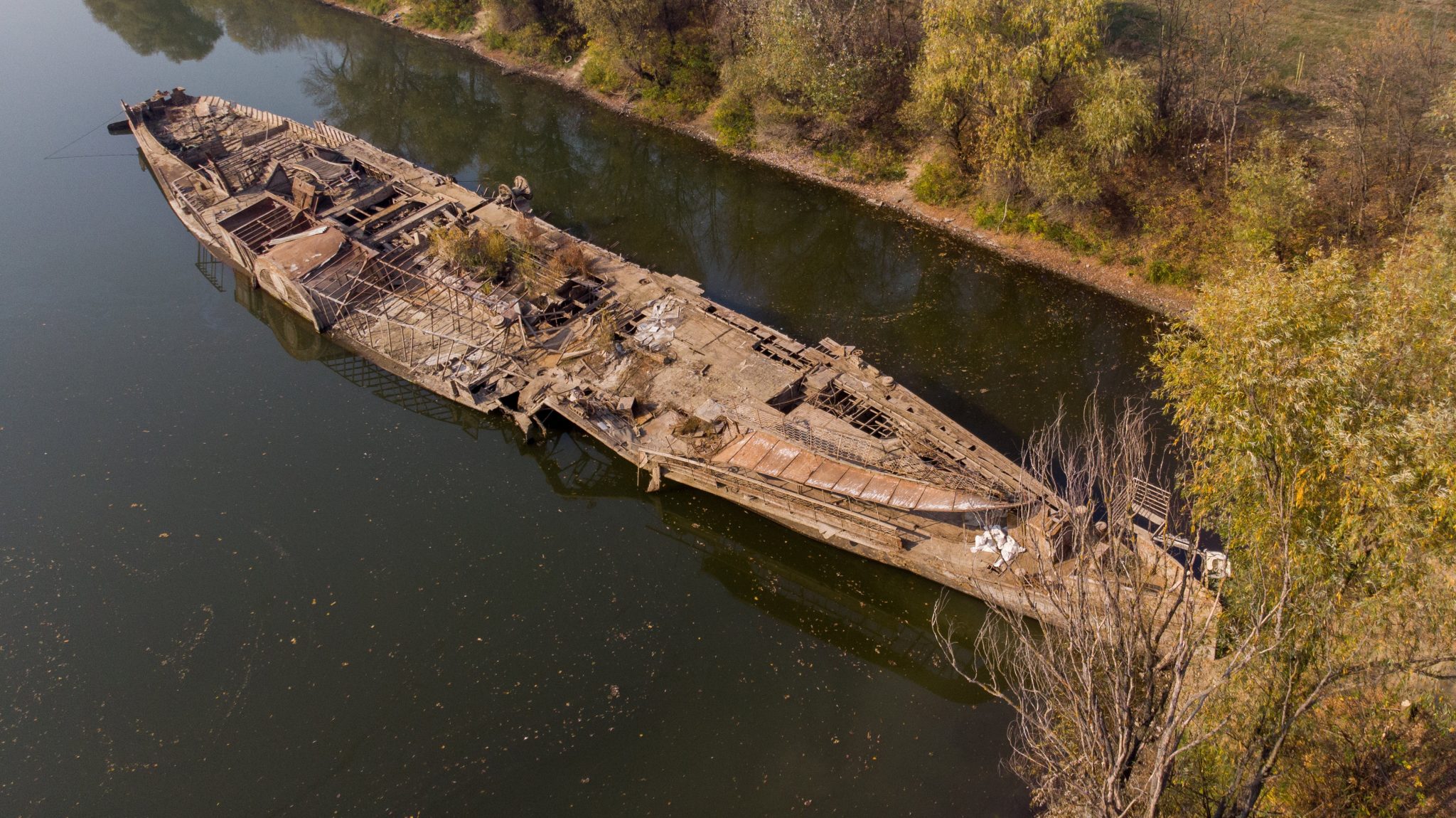 However, KÉSZ Group, one of the backers of the project, informed them about their intention to save the wreck in case its condition is “not too bad.”