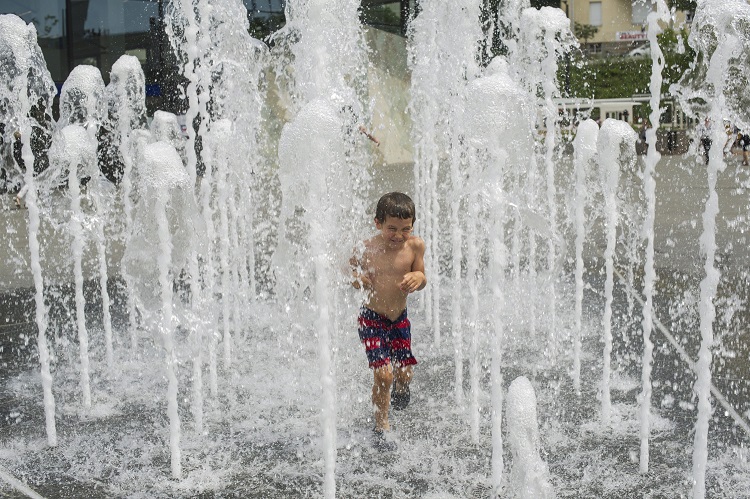 The National Weather Service measured a temperature of 35.8 Celsius in Budakalász, north of Budapest, on Saturday, 0.8 C higher than the earlier record read at several localities in 1987.

The heat record of Budapest was also broken with 34.7 Celsius measured in Újpest, a northern district, surpassing the previous record of 34.2 C read in 1986.

The heat wave is expected to continue, though scattered showers on Sunday afternoon brought temperatures down.