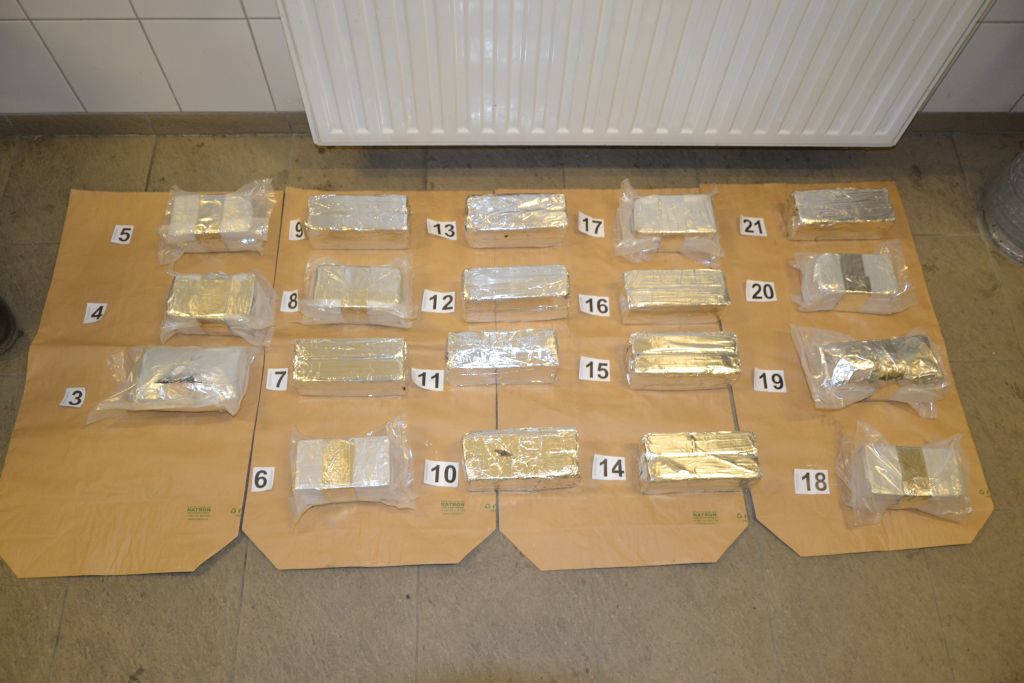 Border patrol authorities apprehended a British national on Thursday after finding 22 kilogramms of heroin in their car, the Hungarian tax authority NAV said on Thursday.

The driver attempted to cross the Hungarian-Serbian border at Röszke, southern Hungary, NAV said. The border patrol detected traces of changes in the inside of the car and removed the front seats and the upholstery to discover over 22 kg of what the speed test identified as heroin, it said. 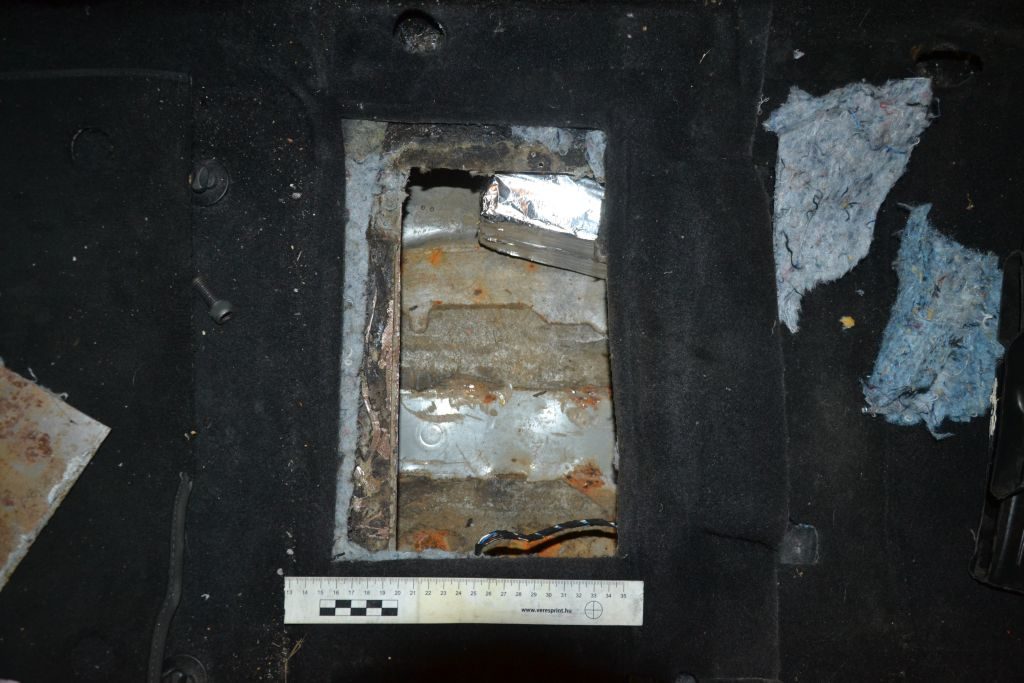