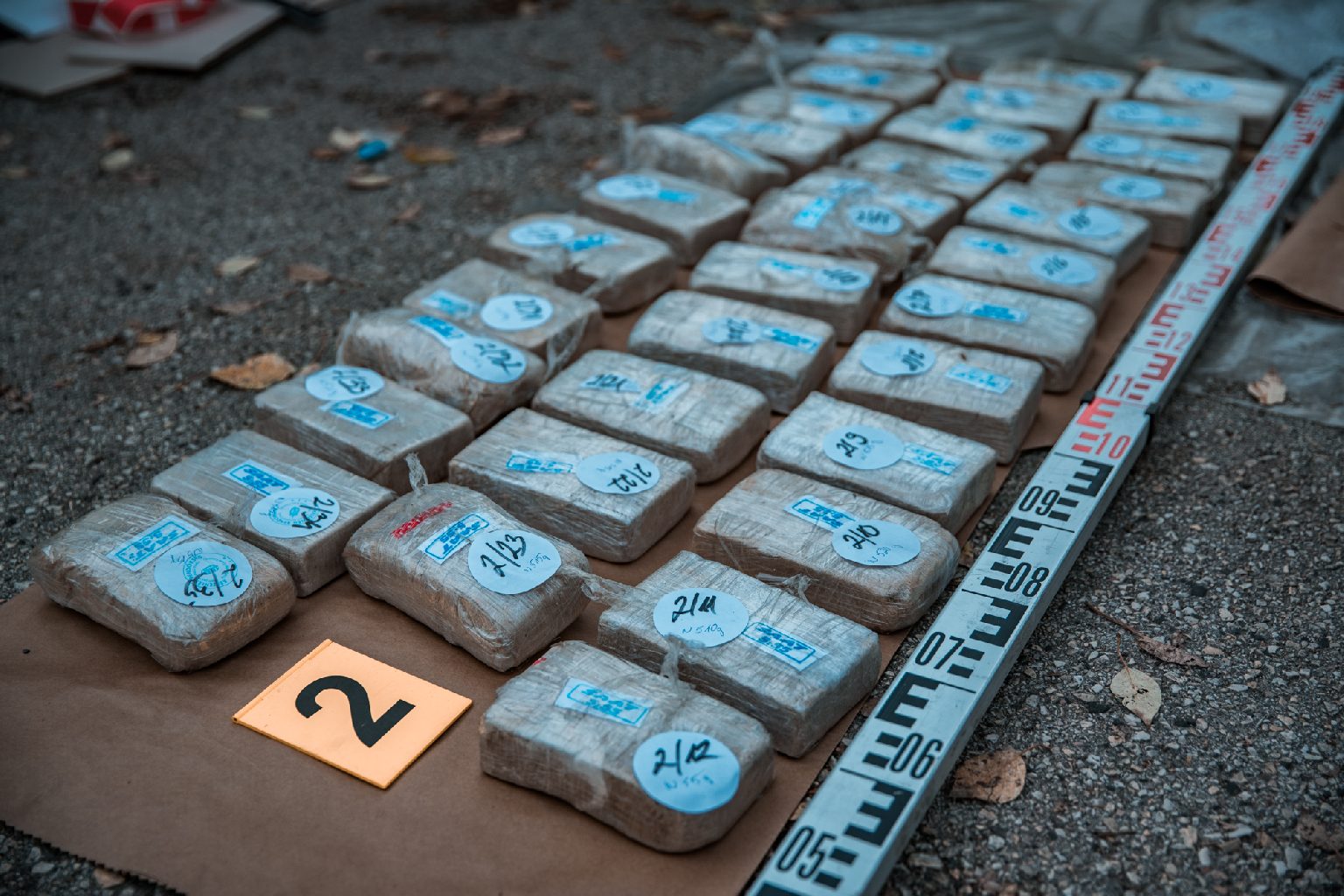 A record shipment of 730 kilos of pure heroin was recently jointly seized by the Slovenian and Hungarian authorities, law enforcers of both countries said in Nagykanizsa on Wednesday.

Slovenian law enforcement found the haul with a street value of 17.5 billion forints (EUR 52.2m) in a container in the port city of Koper, Zoltán Boross, the head of the Department of International Crime of the National Bureau of Investigation, told a press conference. The shipment’s destination was a company in Budapest, he said.

Delivery of one-tenth of the shipment to the Budapest destination was allowed “under controlled circumstances” where the recipient, identified as Richard K, aged 47, was arrested, Boross said.