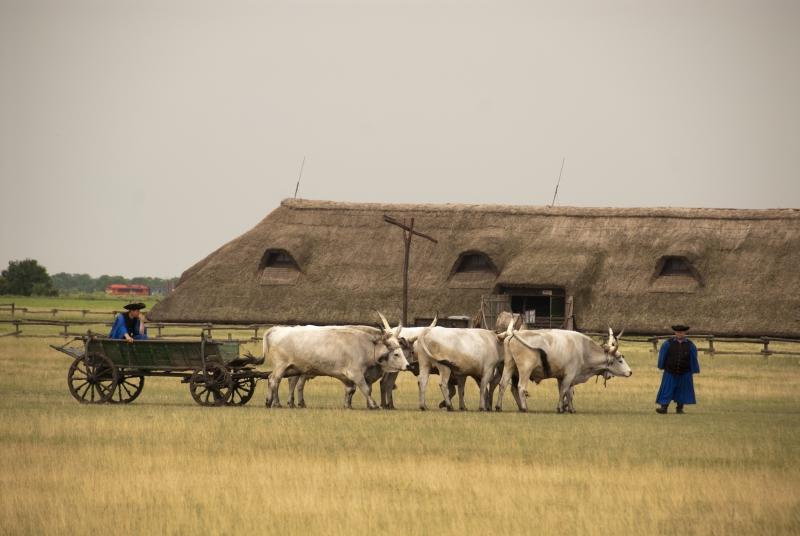 The number of visitors to Hungary’s ten national parks went up by 42,000 compared to 2013, the Ministry of Agriculture and Rural Development disclosed in a press statement. A total of 1.4 million visitors were registered in the parks in the course of 2014.
The largest increase, 25 percent, was registered in the Bükk National Park in north-eastern Hungary. Visitor numbers increased by over 10 percent in the Duna-Dráva, Fertő-Hanság, Duna-Ipoly and Körös-Maros national parks.
Beside the wide variety of visitor pgorammes, developments carried out during the previous years also made a great contribution to improving visitor numbers. For example, the House of Moors educational centre in the village of Szőce in Western Hungary’s Őrség National Park and the Királyrét Visitor Centre in the Duna-Ipoly National Park north of Budapest both opened last year, and new exhibitions and activities awaited those interested in several other places, the statement reads.
Hungary’s ten national parks offer a number of programmes including nature exhibitions, tours and eco-tourism events.  Redevelopment projects in the country’s national parks are continuing this year, one of the most important investments in 2015 being the inauguration of a new visitor centre to serve the Lake Cave of Tapolca, which receives over 100 000 visitors a year.
via hirado.hu
photo: maarc.hu 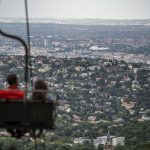