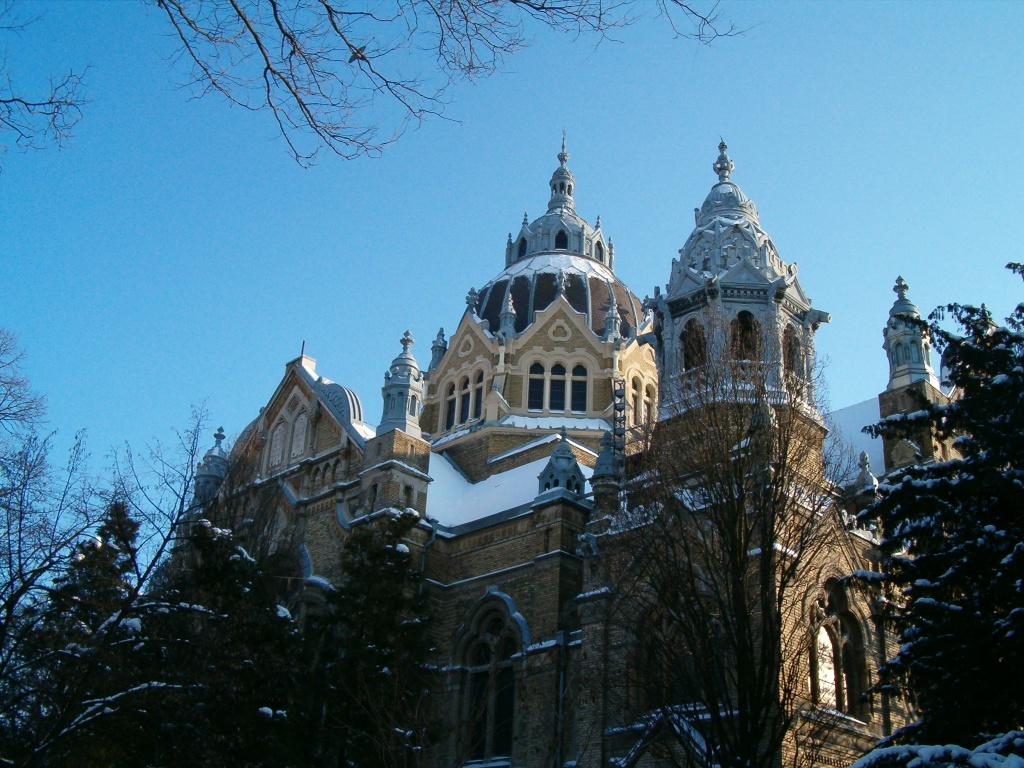 Reconstruction works have begun on Hungary’s second-largest and the world’s fourth-biggest synagogue in the city of Szeged in southern Hungary after the government appropriated HUF 950 million (USD 3.39m) to the renovation of the crumbling 1340-seat Jewish place of worship. 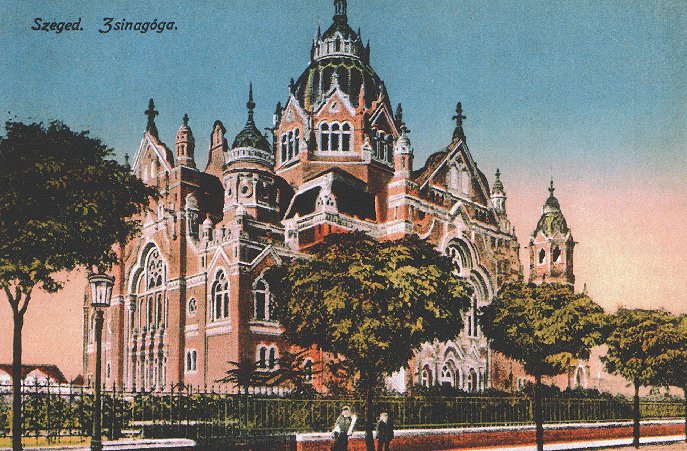 András Lednitzky, leader of Szeged’s Jewish community, told the state news agency MTI that the building is badly in need of renovation as the roof has leaked several times, beams are decaying, ornamental towers have fallen down and pigeons have caused damage in the synagogue’s cupola. The government resolution on the works has set the reconstruction period at between 2014 and 2017; in the first phase of renovation, conservational tasks are now being carried out to stop the synagogue from having to close its doors.

The second phase of renovation is planned to include the reconstruction of the building’s interiors to repair damage caused by the leaking roof, falling paster and the ageing structure of the building, Mr. Lednitzky said.

Mr. Lednitzky emphasised that the synagogue is an architectural treasure of special value to both the city of Szeged and the country as a whole. Its many visitors include foreigners and student groups, and its achitectural value is so significant it could even be named a World Heritage site, he said. In a previous statement, the religious leader said that the complete reconstruction of the building would carry a HUF 2-2.2bn (approx. USD 7.1m) price tag.

The monumental, 48.5 metre high eclectic synagogue, which includes elements of the Secessionist, Byzantine, Gothic and Roman styles, was built according to plans by Jewish-Hungarian architect Lipót Baumhorn between 1900 and 1903.