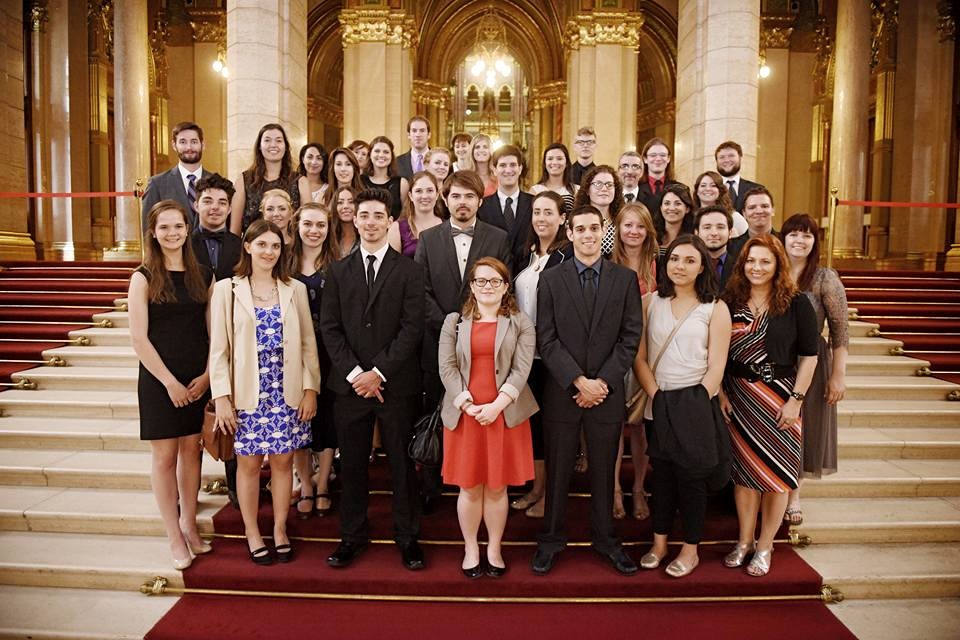 – As chairman of the Hungarian Human Rights Foundation, the organiser of the ReConnect Hungary program, can you briefly introduce the Foundation to us?

– The New York-based, non-profit Hungarian Human Rights Foundation (HHRF) is celebrating the fortieth anniversary of its foundation next year, having been founded in 1976. During the first years of its operation, its activity was focused on revealing the atrocities of the Ceauşescu dictatorship in Romania to the American government and lobbying to improve the human rights conditions of the 2.5 million ethnic Hungarians – collectively, the largest national minority in Central Europe – who lived in Communist-ruled states neighbouring Hungary. Following the downfall of Communism, HHRF has mobilised Western support for the positive initiatives and aspirations of Hungarian minority communities to rebuild civil society, to promote economic self-reliance and to restore their centuries-old traditions of educational and cultural excellence. The Foundation launched ReConnect Hungary, the first Hungarian birthright program to enable young North Americans who seek to make contact with the land and culture of their ancestors, in 2007. We maintain offices in New York City, Budapest and Kolozsvár (Cluj-Napoca, Romania).

– Why did you decide to set up the ReConnect Hungary birthright program?

– In 2007, we held a charity dinner at the Harvard Club in New York, where we invited an old ally, former NY governor George Pataki (who is running to be nominated as Republican presidential candidate), to be patron of the event. Mr. Pataki is highly committed to the Hungarian cause and an extraordinary orator – and during his speech at the Club, he began addressing the necessity of establishing a birthright programme, something we had been considering for some time.  We then contacted the Balassi Institute – the chief organ of Hungarian cultural diplomacy – and drafted a feasibility study for the deeper analysis of five similar birthright programme. On the basis of these, we drafted a proposal on how such a programme would work in the case of Hungary. As this was being finalised, I learnt that the idea actually came from Governor Pataki’s daughter Allison – so I requested her to be “ambassador” for the programme, which she immediately accepted. 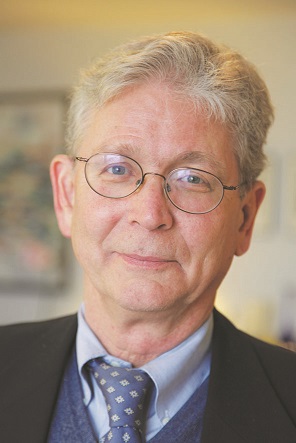 – What channels do you use to get into contact with the young people who apply for your program?

– This was the most difficult and exciting challenge. I myself grew up in America looking for Hungarian company, which I was unable to find at university. Today, the Internet allows us to reach out to young people who are aware of their Hungarian heritage but have no contact with Hungarian organisations or live in areas not populated by Hungarian communities. Our programme is limited to the 18-29 age group, the period in which young people seek to find their identity and learn who they are; therefore, the best is if they initiate contact with us at first hand, generally finding us by accident or through the recommendation of a friend. Some are university students, some are recent graduates like Governor Pataki’s son Owen, who applied after spending time in the army. It’s like fishing or a “shot in the darkness” – but a large number of applicants find us this year. Another great opportunity was the overview of birthright programs published in USA Today that included ReConnect Hungary.

– This year, we had multiple oversubscription for the total of 30 places. The application procedure begins with submitting an introduction video and documentation proving some form of Hungarian heritage. More interesting than this, however, are participants’ motives to apply, which they share among each other. This is followed by an in-person or Skype interview, in which we ask questions such as whether they’re aware of the exact settlement their Hungarian ancestors were born in. During the program, we try to include a visit to these during their visit.

– Do you receive applications from outside the United States? Can you tell us about any particularly interesting participants so far?

– Indeed, there have been applicants from Hawaii, northwestern Canada and the entire North American continent. We conduct interviews with all our applicants and I have had the pleasure to meet the most astounding and awe-inspiring applicants. Once I had an interview with a woman who spoke English with a very strong Bronx accent and when we met, I noticed the colour of her skin was black, her father being Hungarian and her mother a native of Trinidad and Tobago. She has since become one of the proudest Hungarians in our circles and is in the process of learning Hungarian. Another great experience for me was a participant from last year from Hawaii who served in the Navy and had a heavy Brazilian accent and grew up in Ethiopia. Another vital element of the program is that during the two-week program, participants get to know not only Hungary but also each other – in order to achieve this, we have set the maximum number of participants per group at 15.

– Is there any incentive for participants to remain in contact with Hungary once they have returned to the other side of the Atlantic?

– It has been a prerequisite from the very beginning to “give something back” in exchange for the support they receive from HHRF once they have returned from their trip, which carries a total cost three times higher than the modest downpayment of $1500 we ask from participants. First, they have to formulate several aspects of preserving their identity and/or engaging in organising a concrete local Hungarian community or how they want to join the already existing Hungarian scene where they live. Of course, this has to be tailored to individual situations and preferences, but there have been examples of former participants organising Hungarian cooking or folk dance groups at university. One young man who took part in both the Israeli birthright program and ReConnect Hungary but found our’s better, concieved the idea of a new mobile app at Design Terminal, Budapest’s hub for the creative industries. In the near future, he’s planning to connect his app with Hungary through his contacts made here. Next year, we are introducing an optional one-week visit to Transylvania – a magic word to Americans -, which will be open to all new participants and alumni members. Naturally, it’s very difficult to measure the “extent” to which someone becomes Hungarian as a result of the program, but a large share of participants apply for Hungarian citizenship, which is made easier by the simplified naturalisation procedure. All our activities are aimed at the present and future instead of lamenting the past. 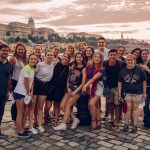