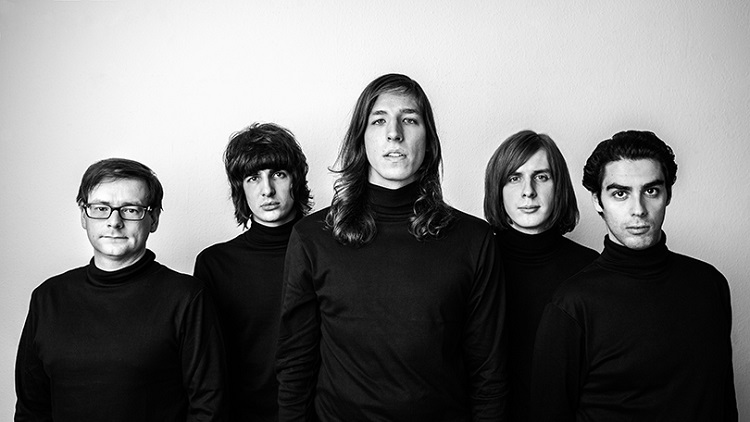 Ivan & The Parazol are a Hungarian indie-garage rock band based in Budapest, Hungary. The band incorporates influences from the 1960s and the 1970s. The five piece rock and roll band’s career started in 2010, when they met at a private music school in Budapest. Their groovy rock tunes quickly gained a very engaged and rife audience. The band have played hundreds of gigs mainly all over Hungary with Heaven Street Seven and several shows in Europe or in The United States. 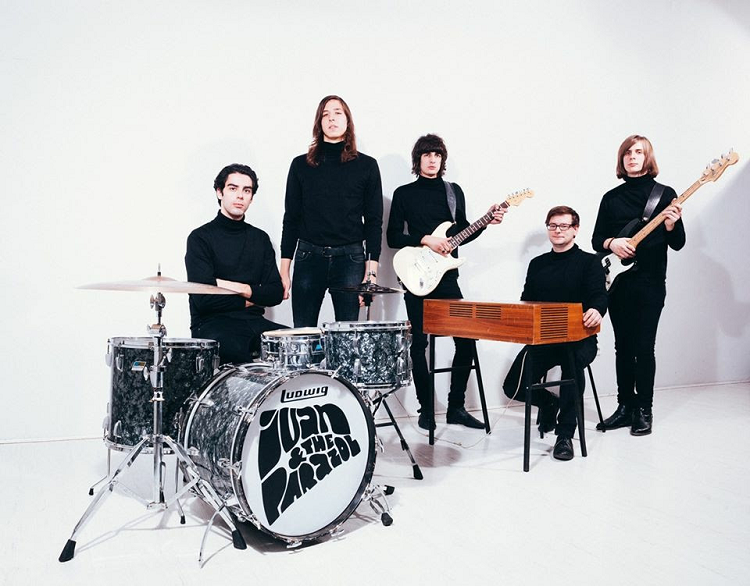 The iconic young “beat-rock band” released its first Hungarian Extended Play. The short movie titled FÉSZEK Festők Építészek Szobrászok Zenészek és Egyéb Komédiások. The title is a Hungarian acronym of an underground bar and community hall in the downtown of Budapest, that means NEST Painters Architects Sculptors Musicians and Other Comedians. In the 15 minutes-long spot-movie; the band performs 3 songs and we can follow the Ivan & The Parazol in the backstage, on the stage, have a taste of their concert and walk around in the mentioned bar and community hall. Furthermore, we can follow the love-story Marty and Esther in the EP. You can watch the short film, here.

In the Ivan & The Parazol’s Extended Play numerous contemporary musician got a cameo role and the iconic pop singer, guitarist, composer and scriptwriter János Bródy also appears. The film was made by Attila Damokos producer and Marcell Nagy cameraman. 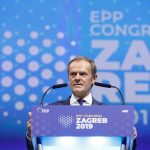