Will Orban Play on the Hungarian National Team? 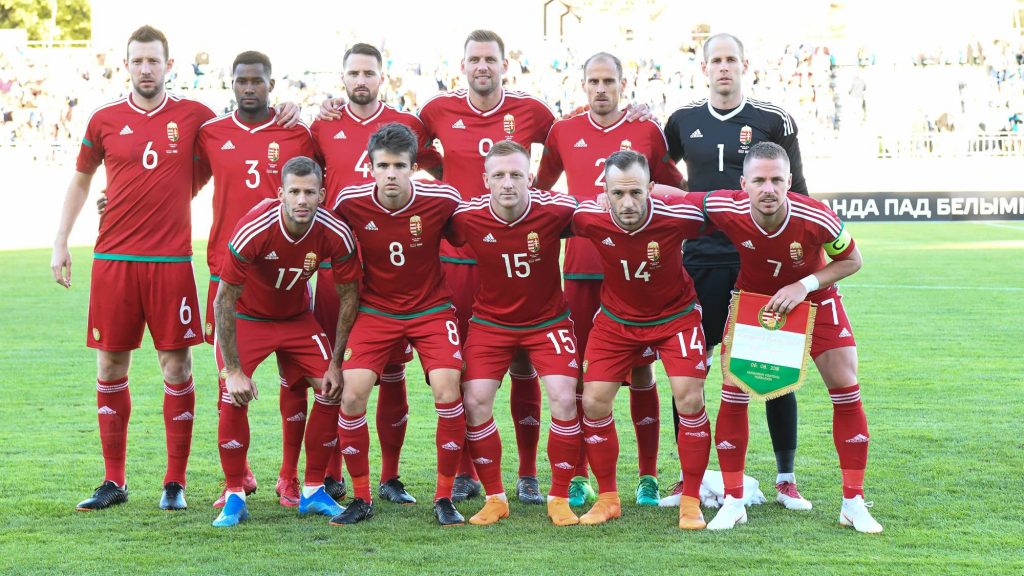 No, not that Orbán.

According to German news outlet Bild, Bundesliga club RB Leipzig’s defender Willi Orban would choose to play on the Hungarian national football team. The newspaper claims that he can make his first appearance as early as this autumn in the UEFA Nations League.

In his last season, the young defender, whose birth name is Vilmos Tamás Orbán and who is 25 years old, played altogether 37 matches, including games in the Champions League, and scored four times. One year earlier, his team was runner-up in the German Bundesliga.

Orban’s mother is Polish, and his father is Hungarian, while he was born in Kaiserslautern, Germany. To date, he has played twice for the U21 German national team; however, he hasn’t made any appearances on a senior level to date, which means that, according to FIFA rules, he is still eligible to choose which senior team of these three countries he would play for in the future.

He has reportedly preferred the German national team, but to date he hasn’t been called up. According to reports, he apparently realized that his chances to play regularly on the German team are limited, given that, among others, he has to compete with the likes of Mats Hummels, Jérome Boateng and Shkodran Mustafi in his post. In addition, in Leipzig his team-mate is Péter Gulácsi, one of the most promising talents in Hungarian football and the goalkeeper of the national team, who could also inspire him to go for Hungary. In any case, the Hungarian team, which lacks outstanding performances nowadays would definitely benefit from his presence.

When sports site NSO asked the press chief of the Hungarian Football Federation (MLSZ) about these rumors, the group would not confirm the rumors.