The rate of population decline increased in the first eight months of 2019 after 1.9 percent fewer births and 0.2 percent more deaths were registered compared with the same period last year, the Central Statistical Office (KSH) said on Friday.

The number of marriages increased, with 43,212 couples tying the knot, 18 percent more than in the same period last year. 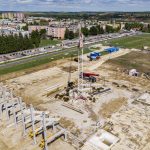 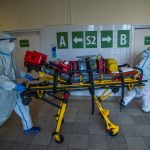