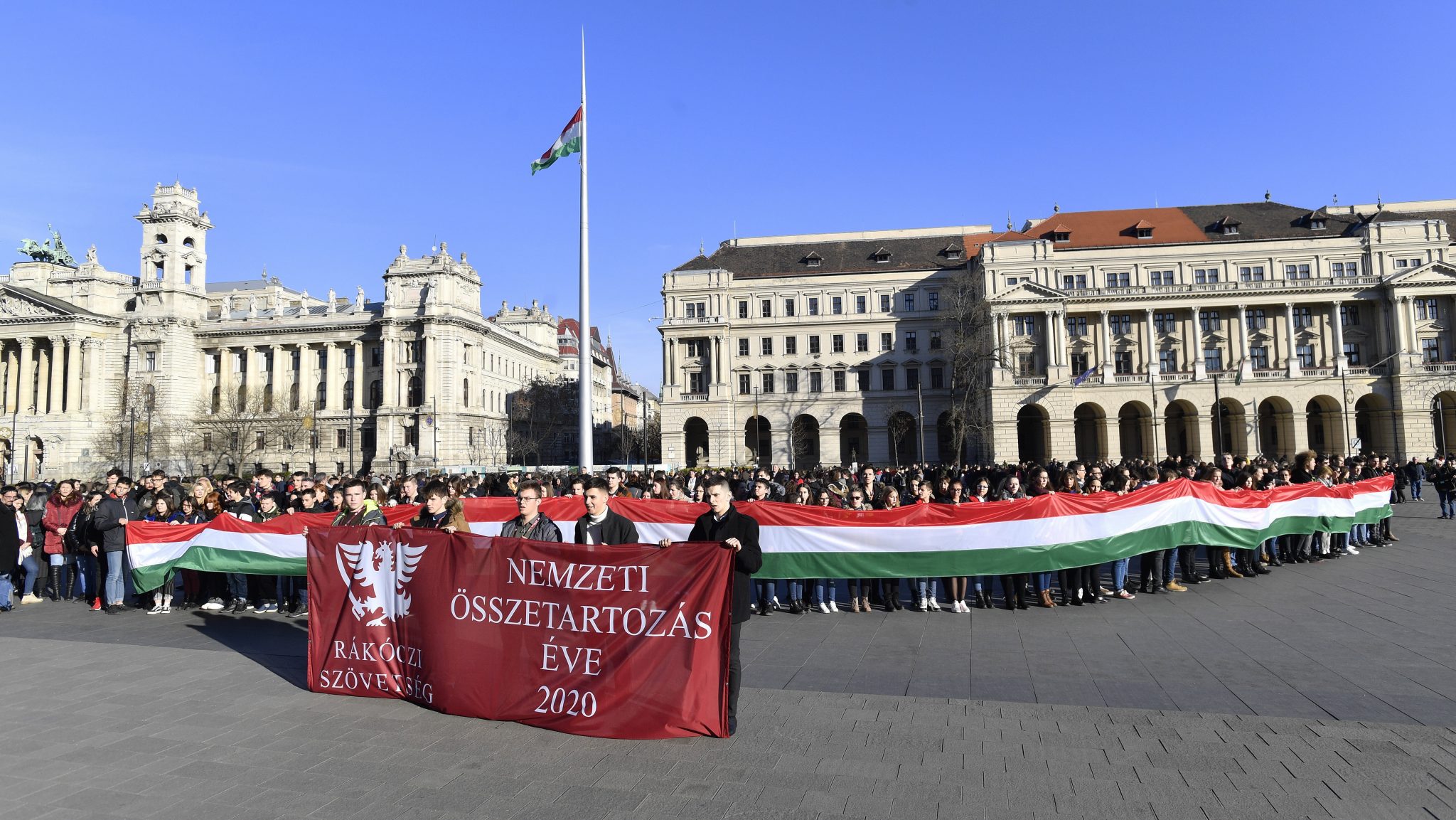 Because Hungary and Hungarians around the world were on the losing side of the 20th century, it is now up to them to become winners of the 21st century together, Gergely Gulyás, the head of the Prime Minister’s Office, told a forum organised by the Rákóczi Association on Friday.

“The degree of the unity of Hungarians around the world all depends on us, as do their numbers and the kind of future they envision for themselves,” Gulyas said in his opening address to the Rákóczi Association’s High School Leadership Forum.

Gulyás noted that the Hungarian parliament passed the law on Day of National Cohesion in 2010, to mark the 90th anniversary of the day the peace treaty was signed in the Grand Trianon chateau of Versailles in 1920.

After the signing of the peace treaty under which two-thirds of Hungary’s territory was ceded to neighbouring countries, he said, Hungarians living beyond the borders developed stronger life instincts that allowed them to survive. He noted that many ethnic Hungarians continue to attend Hungarian schools in their communities. 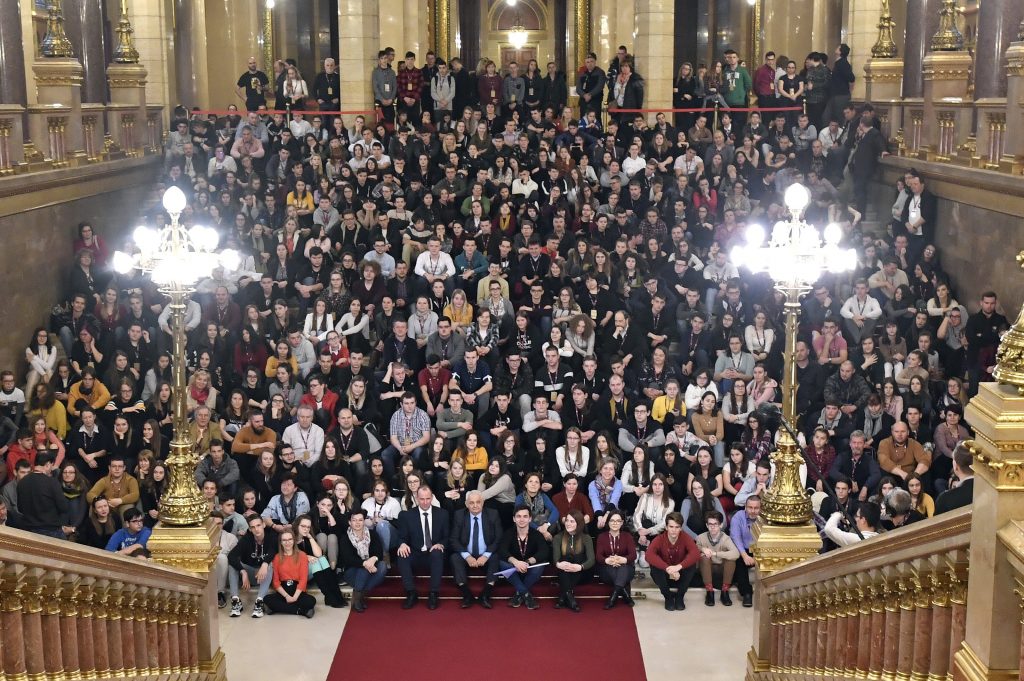 Rákóczi Association’s forum in the Parliament. Photo by Zoltán Máthé/MTI

Gulyás said the Hungarian state was now strong enough to support this, adding that civil groups like the Rákóczi Association were also playing an important role in helping to connect Hungarians around the world.

The PM’s Office chief also noted that some 1.1 million ethnic Hungarians have become citizens of the country.

Csongor Csáky, the head of the Rakoczi Association, said the association will organise 70-80 events during the year, including summer camps, conferences, meetups and trips.