– While you’re trying to restore the country’s tarnished reputation with help from top academics, the international press is overpouring with the Prime Minister’s remarks on the death penalty. Isn’t it tiring to set out to do the same seemingly pointless and exhausting work time and again?

– Clearly, nobody likes to enter into explanations. At our meeting on Saturday, I presented the Prime Minister with a book in which successful Hungarians living abroad voice not only their suggestions on improving Hungary but also criticism. I believe that the thoughts written down in this book are worth considering, because we Hungarians never excelled with our politicians, but rather in the fields of sport, art and science. We gave the world much more than could be expected from such a small country.

– Don’t take it as a criticism, but fundamentally, only journalists and eggheads like me are interested in what a German, an English or a French newspaper writes. This is, of course, an important consideration, but not the only one. Luckily, an average foreigner does not organise his or her life based on press reports. They hear – just as my French relatives do -, that the kid was stunned by Budapest’s Sziget Festival, that Budapest is beautiful and unlike in many Western European cities, it is possible to organise a Jewish festival without deploying hundreds of police officers against the threat of attacks. Therefore, two images exist on Hungary, one virtual and the other based on personal experiences.

– But not everyone can gain on-the-spot knowledge on the non-existence of internment camps or that the condemned are not dragged in front of execution squads!

– That’s correct, but you have to take a look at the increase in the number of tourists coming to Hungary or the world’s leading travel website’s highly positive reports on Budapest. If people would gather their information only from the press, you’d need a rope to drag people to this “hell on Earth”.

– Are the “Friends of Hungary” also friends of the Hungarian government?

– Have you heard of anyone leaving the organisation during the past year because we serve one or another party? Our activity is not centred on politics and as I already said, we don’t receive state support. Of course, we’re happy to be able to exchange opinions with the President or the Prime Minister on what we can do for Hungary.

– Why is it necessary to cause hysteria in domestic politics? Last December, it was precisely you who told us that “the government talks a lot about the Gross Domestic Product, but pays no attention to the sense of national well-being”.

– It’s true that there have been several governmental proposals from the internet tax to the ban on Sunday retail activity that have caused frustration among people. But we should not forget that the country was teetering on the edge of bankruptcy in 2008. Compared to this, economic growth today is among the EU’s highest and the number of unemployed people is falling. Several social problems remain unsolved, but it’s a miracle that we made it out of such a deep hole; the Friends of Hungary would appreciate the acknowledgement of our successes abroad.

– The “national consultation” on immigration has just begun!

– The question of immigration is an important pan-European debate in which nobody has yet found the humane and efficient solution. For this reason, it’s definitely appropriate that the government of a country affected by the issue is seeking new paths and asks for citizens’ opinion and support in doing so. However, the restriction of immigration cannot mean rejecting inclusion. The Friends of Hungary Foundation is a product of the cooperation of people believing in the idea of the Hungarian cultural nation, and Hungarian culture is carried by a people that can be best compared to a “railroad station of genetics”. The intellectual life of our diaspora nation can be proud of its astonishing accomplishments because Hungarians have been continuously enriched over the previous thousand years by a multitude of immigrants, from the Comans to the Armenians, the Jews and the Swabians.

Excerpts from an interview with Dr. Szilveszter E. Vizi, academic and chairman of the Board of Trustees of the Friends of Hungary Foundation, by Bálint Ablonczy (Heti Válasz, 7 May 2015) 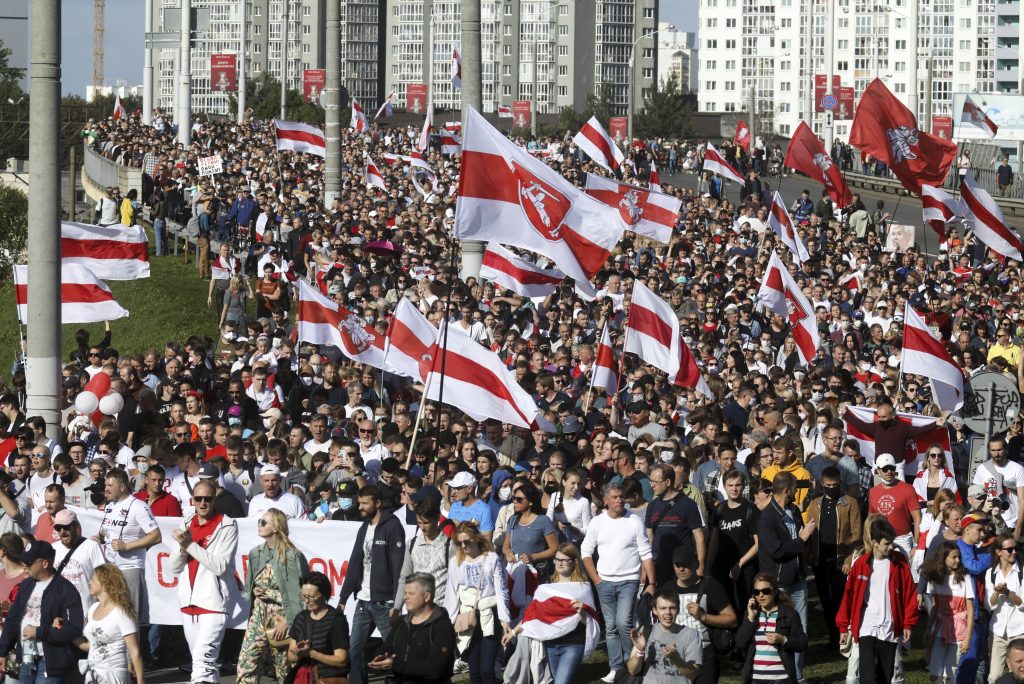 The regime of the last dictator in Europe, Alexander Lukashenko, is on shaky legs, as protests against his controversial 80% victory in the August presidential elections continue. Accusations of electoral fraud have been levelled against the incumbent president, supported by voting data from various embassies around Europe showing that it was actually opposition candidate Sviatlana […]
András Vaski 2020.09.15. 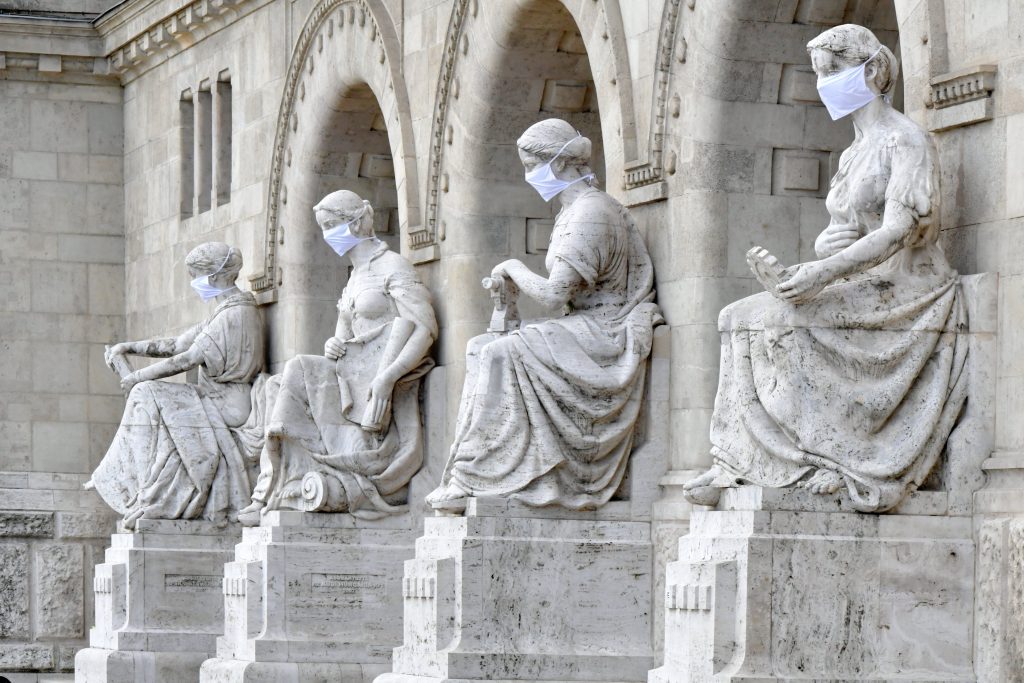 Covid-19 has returned with a vengeance, with a record high of 510 new cases in Hungary as of September 4th. These new numbers coincide with multiple different factors, among them the end of the tourist season and the beginning of the new school year. It seems that the second wave has finally arrived, showing how […]
András Vaski 2020.09.05.