The appropriate ratio between centralization and decentralization has always been and probably will invariably remain a dilemma for any society. Although it seems obvious that strong local administrations are natural elements of democratic systems, considerable differences can be found concerning their concrete roles and competencies even among states with democratic institutions.

After the fall of communism, it was quite logical in Hungary that the new constitutional state declared its commitment to promote decentralization through vital local governments. This trend has been changed to some extent when Fidesz came to power in 2010 and transposed several local competencies to the state. At the same time, protecting and bolstering local communities enjoys a high priority in the governing party’s official program, and most analysts agree that it would definitely exert a positive influence on the overall mental health of society.

In the Medieval Hungarian Kingdom, provinces had quite an extended autonomy, which they frequently used later against the centralizing attempts of the Habsburg emperors when the country belonged to the Habsburg Empire. This tradition was partly preserved in the modern constitutional state, whose legal framework was finalized in 1867. During the communist dictatorship, aggressive over-centralization dominated all major segments of society. Forced industrialization and urbanization made quite a big proportion of the inhabitants move from their home village or town to other places. Whole regions became depopulated and local consciousness diminished both in rural areas and in towns with farmers, and urban middle-classes equally losing their traditional roots and local communities.

After the fall of communism, competition-based, free-market capitalism, which sometimes presented itself as its Wild-West variation, also appeared as a challenge to the citizens. The shock of adaptation proved to be greater than in the neighboring post-socialist countries for several reasons, not really allowing the rebirth of local patriotism and initiatives for several years. In recent years, there have been a growing number of positive signs demonstrating that localism may still have some reservoir.

A major argument for centralization in 2010 was that many self-governments were heavily indebted. However, it hasn’t been answered categorically whether it occurred because they were overloaded with tasks or their operation mechanism had failures. Another important point is that it is easier to make local governments work more efficiently than overtaking certain functions by the state that can only be practiced locally. Strong local identity can be one of the best remedies against rootlessness and loneliness, in other words, alienation, which is modern pestilence of our civilization, which cannot be created from the center, just promoted indirectly. It’s a worldwide tendency, even in countries as rich as Austria and France, that the countryside is losing inhabitants who are moving to big cities, where forming live local communities is a lot more difficult than in middle-sized or small towns and villages.

After consolidating local budgets, the Hungarian government could be brave enough to reconsider certain aspects of its policy towards local governments in order to fulfill its own declared objective about locality, as mentioned above. A well-balanced, nicely elaborated system targeting the revitalization of country life could even be a model for Western countries facing similar problems.

In the featured photo illustration: the Castle of Veszprém. Photo by Boglárka Bodnár/MTI 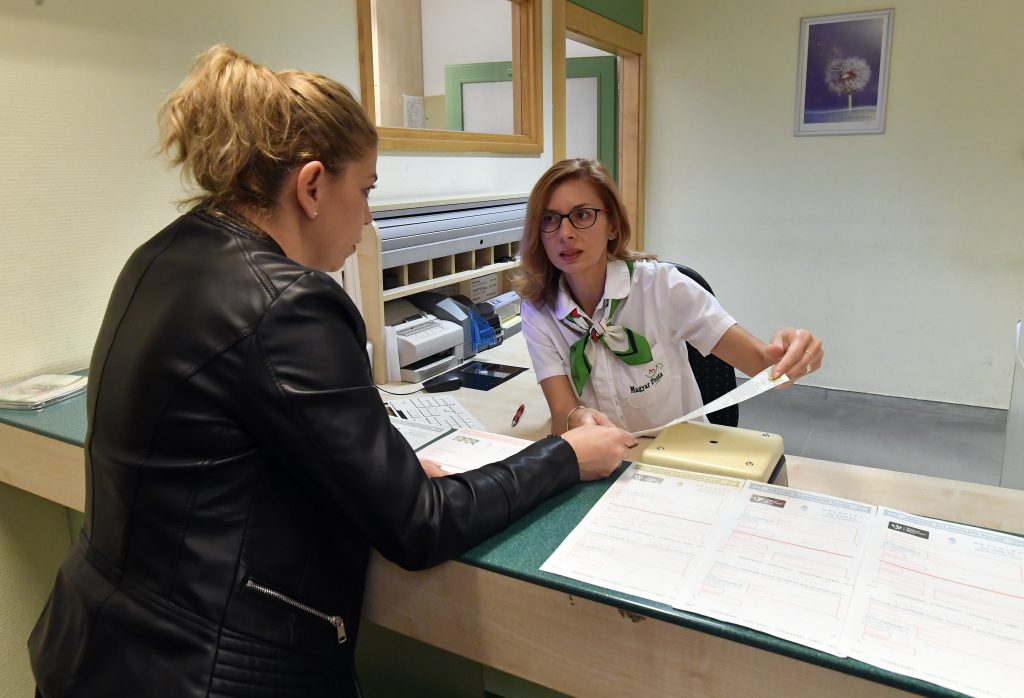 On Thursday, the management and unions of state-owned postal company Magyar Posta reached an agreement on remuneration that will raise wages by 8% on average, and keep the previously promised performance bonuses in place. The decision comes after the government and the company claimed that their hands are tied by the EU as any further […]
Péter Cseresnyés 2020.08.07.