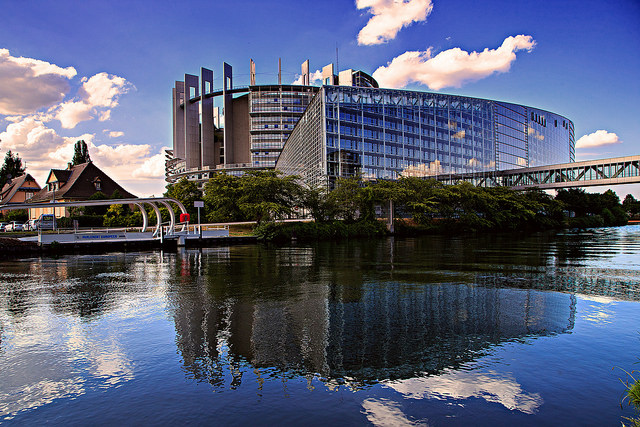 It will be a central issue in the new European Parliament whether the EU should move forward towards deepening integration or allow member states a broader scope of manoeuvre, Hungarian MEPs told reporters. The European lawmakers representing five Hungarian parties were asked to share their views, prospects and dilemmas about the EU’s future.

Kinga Gál, representing the ruling Fidesz-Christian Democrats, said that the EU had operated smoothly until it came to facing the economic crisis. As the EU “was not designed to carry out crisis management”, its response to the crisis was cumbersome, she said. What the EU member states have created must by all means be preserved and all of them must equally feel that their interests are duly enforced, she added.

István Ujhelyi, representing the opposition Socialists, urged strengthening the EU’s ties with its citizens. He also urged direct exchange of information between local governments and Brussels. Local leaders, he said, should be made familiar with the operation of European parliamentary committees so that they are able to bid successfully for the available funds, he said.

Tamás Meszerics, representing green party LMP, argued that the issue of the kind of Europe that had to be built should be put into focus. “Before launching a debate about the concept of a United States of Europe, the democratic deficit of the EU institutions should be tackled,” he said.

Csaba Molnár, representing the leftist Democratic Coalition (DK), noted his party’s strong pro-European stance. DK is the only Hungarian party advocating a “United States of Europe,” he said, adding that “national sovereignty was an ideal of the 19th century.” He called for a stronger and more efficient central decision-making process in the EU.

Zoltán Balczó, of radical nationalist Jobbik, said his party’s agenda is not fundamentally anti-European. The party only disagrees with the direction the EU is going in, he said. In Jobbik’s view, Brussels seeks to limit the member states scope of self-determination to an unacceptable degree, Balczó said.