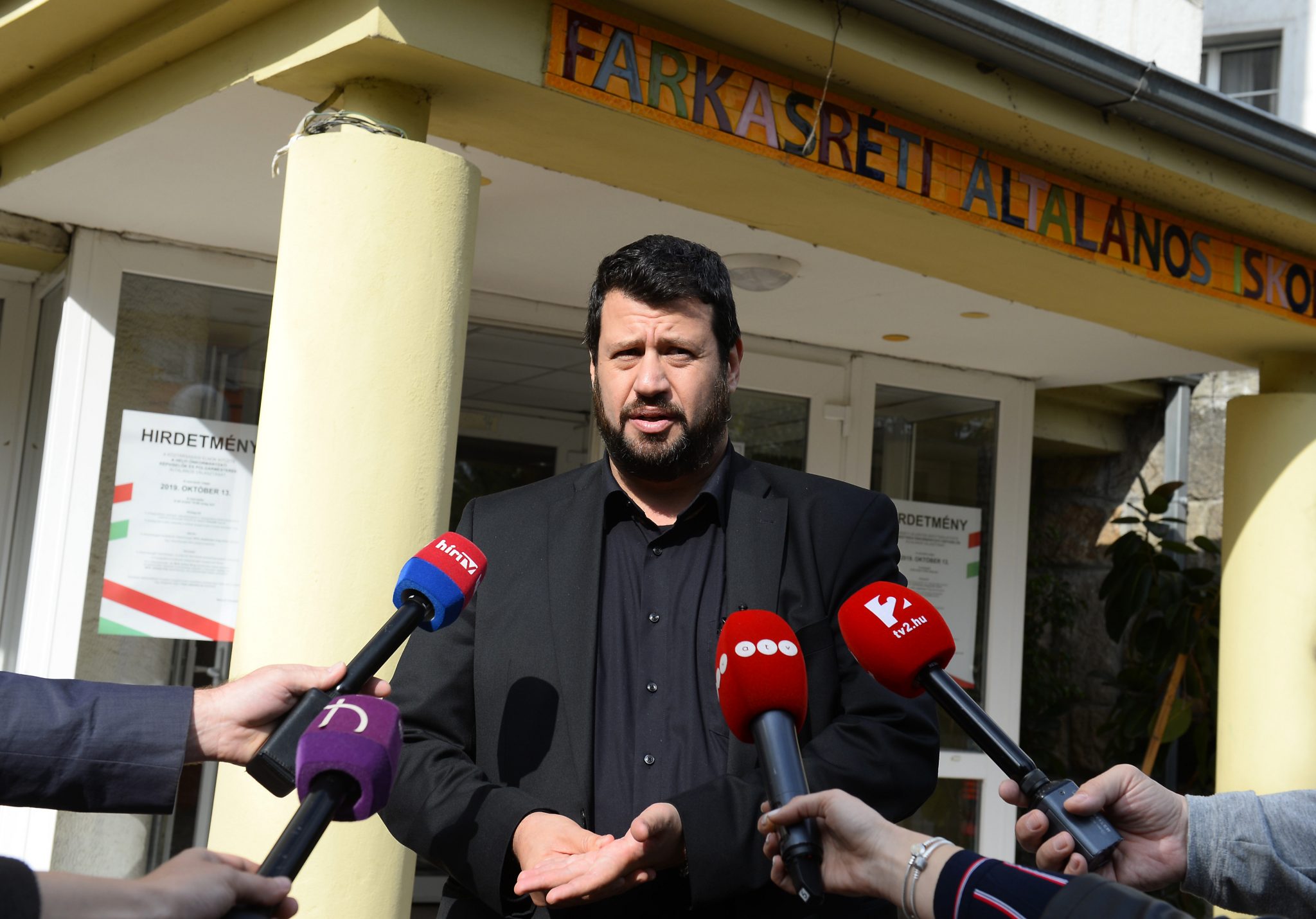 Addressing a press conference after polling stations in Hungary’s local elections closed nationwide, Puzsér said his team had gone into the campaign with the aim of “creating a new reference for opposition politics”. Puzsér explained that he and his team were the opposition of “the regime rather than the government”.

He said that instead of “competing over who can scream louder about dictatorship”, the opposition should strive to present a more credible, comprehensive and complex picture about what he called the “System of National Cooperation” (NER).

Elections in Hungary “are gradually becoming less about the country or the city [in question] and more and more about tribal warfare”, he said.

In response to a question, Puzsér ruled out the possibility of his campaign becoming a political party, saying that they wanted to continue operating as a “real civil platform based on conviction”.