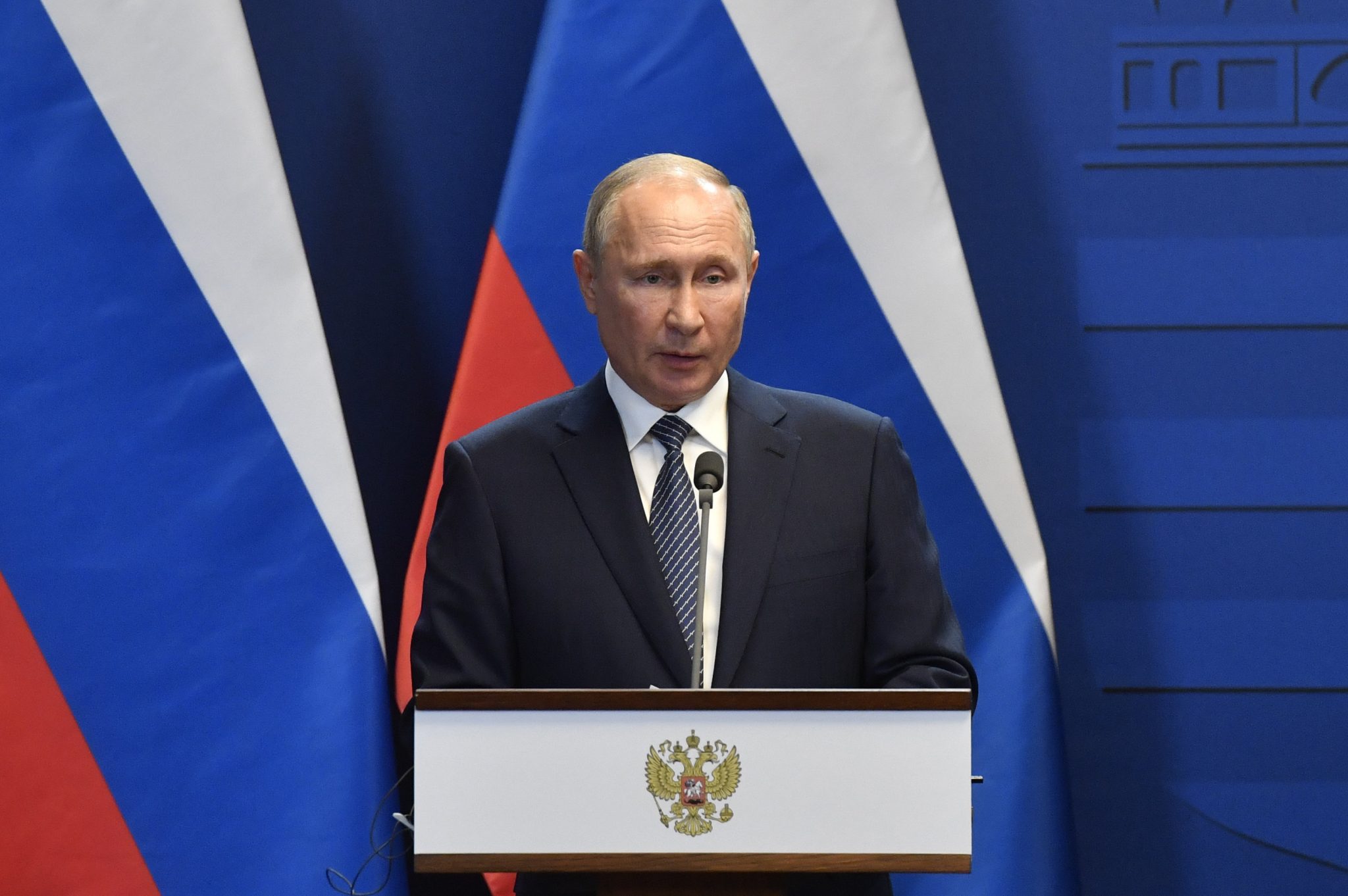 The mechanism allowing Hungary and Russia to cooperate at the highest level has been in place for several years now and has been successful, especially when it comes to trade and economic relations, Putin said.

The two countries are now looking to diversify their relations, the president said, adding, at the same time, that the area of energy was still their top priority.

Putin said that 2018 saw a jump in bilateral trade and added that the two countries were working to further increase its turnover.

Parties at the Budapest talks signed an important package of agreements, which will further deepen ties between Hungary and Russia, Putin said. One of those accords will facilitate increasing the volume of Russian energy exports, he added.

The Russian president said he attributed great significance to Hungary’s Paks upgrade project and added that the talks touched on other joint projects such as Hungary’s inland navigation and renovation of Budapest’s metro lines.

Other subjects on the agenda included the Ukraine crisis, Syria, energy supply routes, as well as ways to consolidate Russia-EU relations, Putin said. Parties at the talks also discussed the situation of Christian communities in the Middle East and North Africa, he said, and offered Russia’s contribution to assisting Christians in those regions. He added that persecution based on religious beliefs was unacceptable.

Putin thanked Orbán for the latter’s proposing a meeting with Middle East religious leaders in Budapest, during his visit. He said that Russia was in close cooperation with countries in the region with a view to helping persecuted Christians, as well as providing humanitarian aid to Muslims in Syria.

Answering a question about Ukraine, Putin said it was questionable if the Ukrainian leadership could manage the situation in eastern Ukraine, adding that Russia was ready to participate in talks aimed at resolving the problems.

In his response to another question, Putin said that completion of the TurkStream gas pipeline was in Hungary’s interest, as that facility would contribute to ensuring Hungary’s energy security. The pipeline’s Black Sea section is expected to be completed before the end of this year, he added.