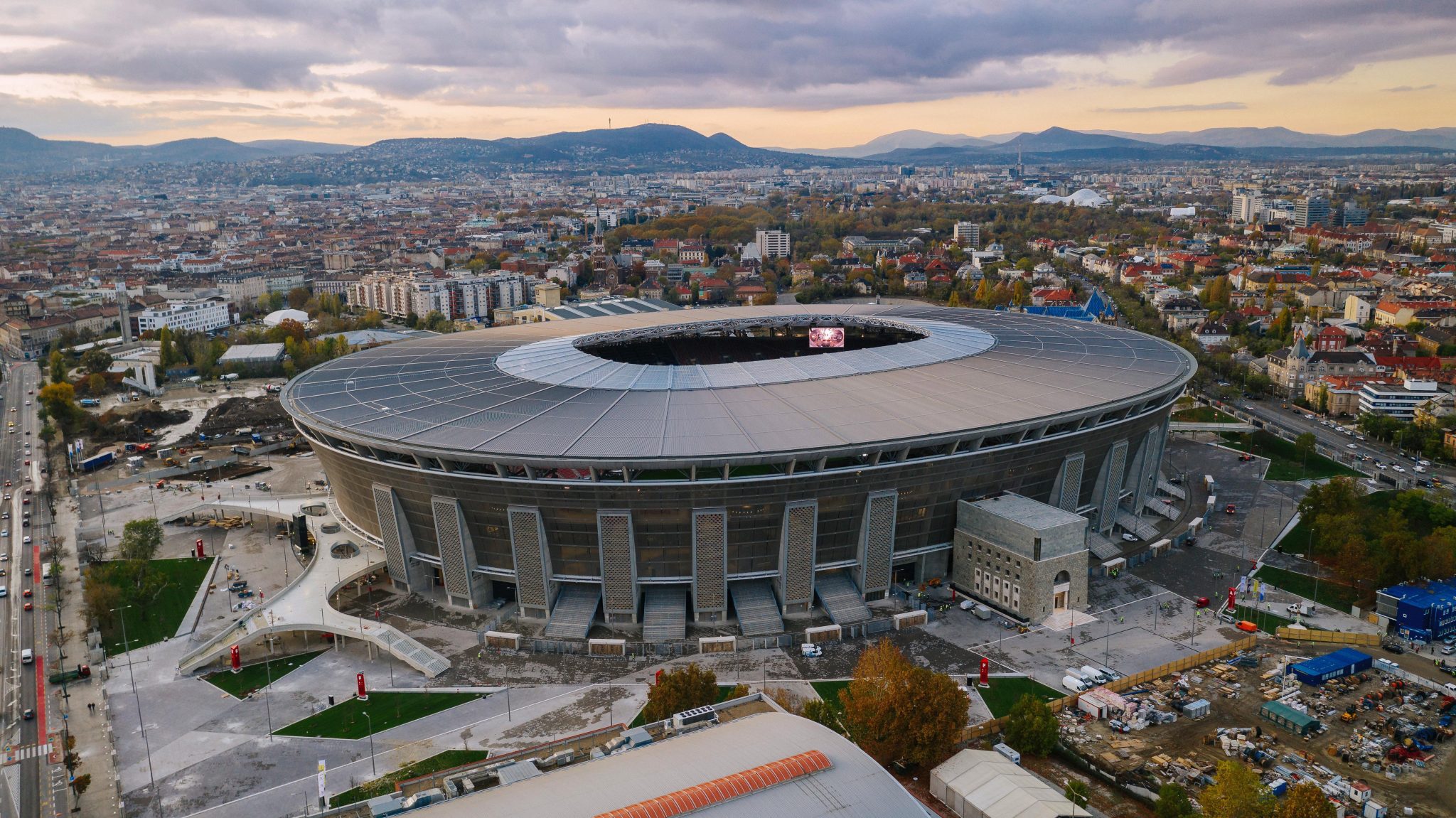 The new Puskás Aréna has been elected the best stadium of 2019 at the popular vote of prestigious stadium database site StadiumDB, while a jury also found it to be one of the best and placed it second in their assessment.

According to the site, 30,632 valid votes were cast for the popular vote, with the most represented countries being Hungary, Argentina, Indonesia, Philippines, Slovakia, Russia, and the UK. Indeed, a number of Hungarian sites, including satirical football site Trollfoci, called on readers and fans to help Hungary’s new national stadium win the title. The ‘new Puskás’ then garnered almost half of the total number of votes and emerged clear winner, preceeding Tottenham Hotspur Stadium and Qatari Al-Wakrah SC’s Al Janoub stadium.

This is not the only ‘Hungarian connection’ on the list, as MOL Aréna in Dunaszerdahely (Dunajská Streda), Slovakia was voted fourth. The fanbase of local club DAC 1904 Dunajská Streda predominantly consists of ethnic Hungarians, while their sponsors and backers include the Hungarian government and entreprises.

In addition, the jury also found Puskás Aréna to be one of the best stadiums of 2019, as it finished second, tied with Bankwest Stadium in Sydney, Australia. The jury, consisting of four experts, among them one Hungarian architect, elected the Japan National Stadium in Tokyo the best stadium of 2019.

While, many agreed that Hungary needed a large national stadium, the building of Puskás Aréna, likewise to the Hungarian government’s controversial stadium-building scheme and PM Orbán’s excessive love for football,  also faced criticism largely due to the sky-rocketing prices that eventually made it one of the most expensive stadiums in Europe.

StadiumDB.com is one of the world’s leading websites dedicated to football stadiums and anything connected to them: architecture, construction and demolition, history, attendances, etc. 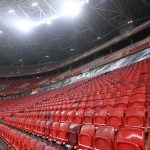