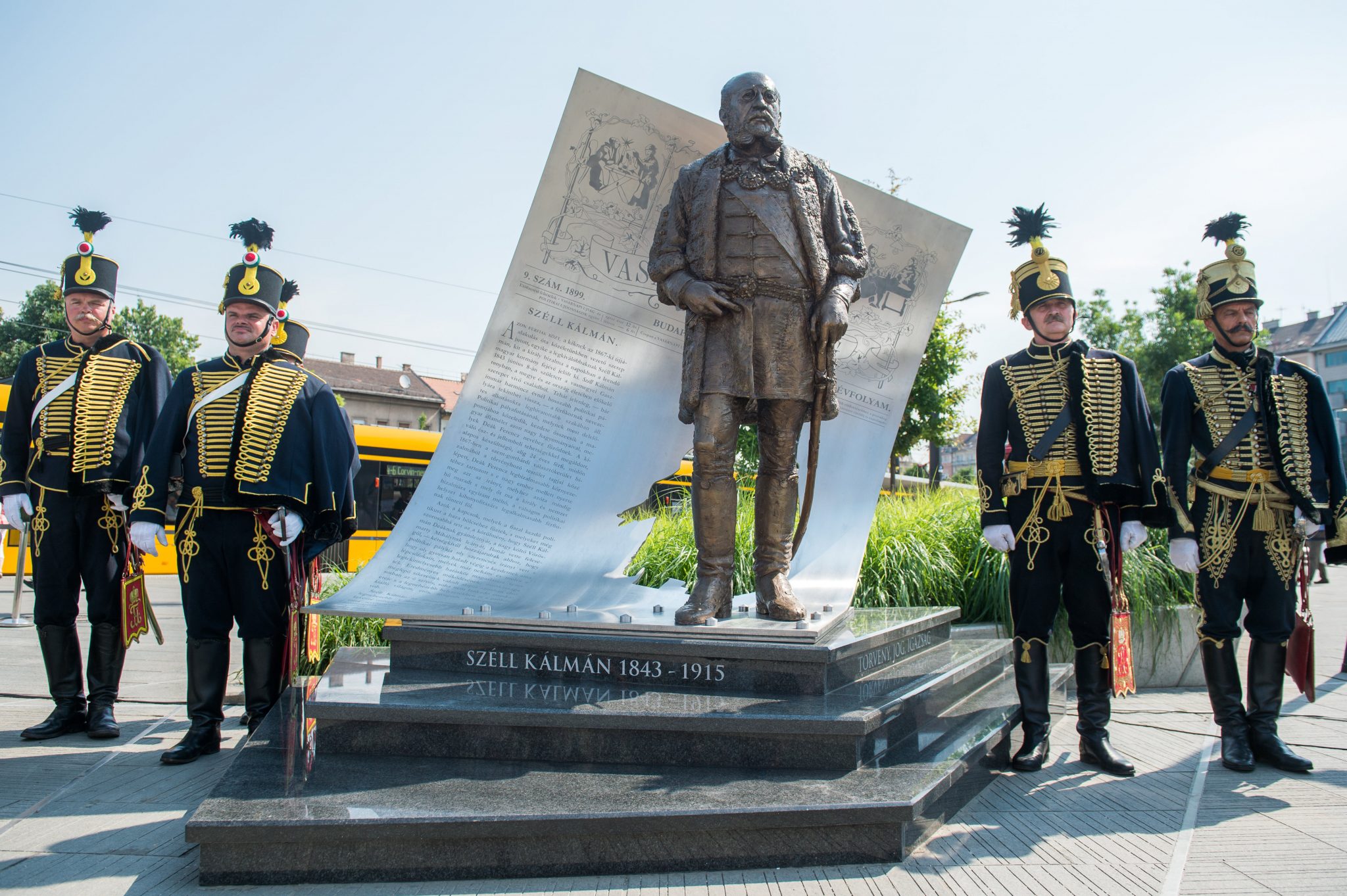 Democratic Coalition’s (DK) politician, Tamás Bauer, in a post on his Facebook channel, speculated about the re-naming of certain Budapest public spaces back to their previous ones used before Fidesz had re-named them in 2011. Gergely Karácsony, however, confirmed that he was against name changes.

Bauer, an economist and former MP of liberal SZDSZ, was later DK’s vice-president for a few years but now has no formal role in the party. He first put in contrast former Budapest mayor Gábor Demszky’s time, whose “20-year-long leadership was about the rebuilding of freedom” and, according to him, István Tarlós‘ 9-year rule that was about “the elimination of freedom.”

He then stated that while the abolition of the names of Communist and Socialist public spaces after the regime change are generally right, three of them are not: II. János Pál Pápa Square (Pope John Paul II), Széchenyi Square (formerly Roosevelt) and Széll Kálmán Square (formerly Moszkva) should be considered. 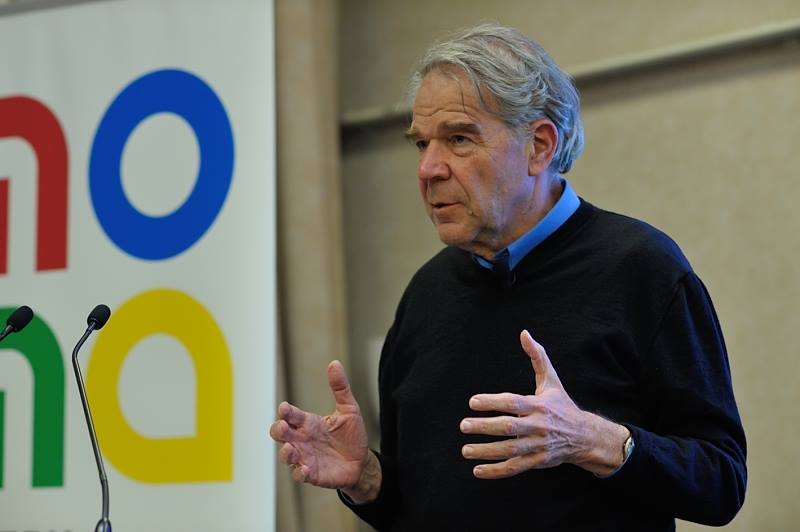 While Pope John Paul II square’s former name (Köztársaság- Republic Square) referred to the country’s break-up with the Hungarian Kingdom and Horthy-era Hungary in 1945, the Roosevelt and Moszkva Squares symbolized Hungary’s interim government’s break-up with the axis powers at the end of World War II, and the country’s joining the anti-fascist coalition, Bauer argued.

However, in an interview with Index, new Budapest mayor Karácsony insists that he “is not in favor of re-naming public spaces.” Although, as many Budapesters do, he also “still calls Széll Kálmán Square ‘Moszkva Square’,” as he is used to that name. In his view, there is no sense to kick-off re-naming again. “At least he wasn’t a Nazi or a collaborator,” he added about Kálmán Széll, perhaps referring to a debate about controversial writer Albert Wass.

Kálmán Széll can be regarded as one of the most successful Hungarian ministers of finance and prime minister of the Austro-Hungarian era. In 1868, he joined Ferenc Deák’s ruling party, later known as the Liberal Party, and he became minister of finances (1875-1878) in Kálmán Tisza’s government. Széll was able to consolidate the chaotic situation in public finances. He not only lowered government debt by restructuring and increasing taxes but also re-organised Hungary’s financial administration and paved the way for the later nationalization of railways. Twenty-two years later, King Franz Joseph appointed Széll as Hungarian prime minister to resolve the political crisis of 1897. Parliament passed 120 laws during the Széll government’s four-year period, including delicate financial and economic agreements with Austria.

In 2011, Fidesz, led by Fidesz-backed Budapest mayor István Tarlós, decided to rename the aforementioned public spaces, along with several others, abolishing a number of old Communist and Socialist-themed names. Some people and politicians were critical at that time on a number of name changes; however, others have welcomed the new names.

In the featured photo: the inauguration of Kálmán Széll’s statue at the same-named square. Photo by Zoltán Balogh/MTI