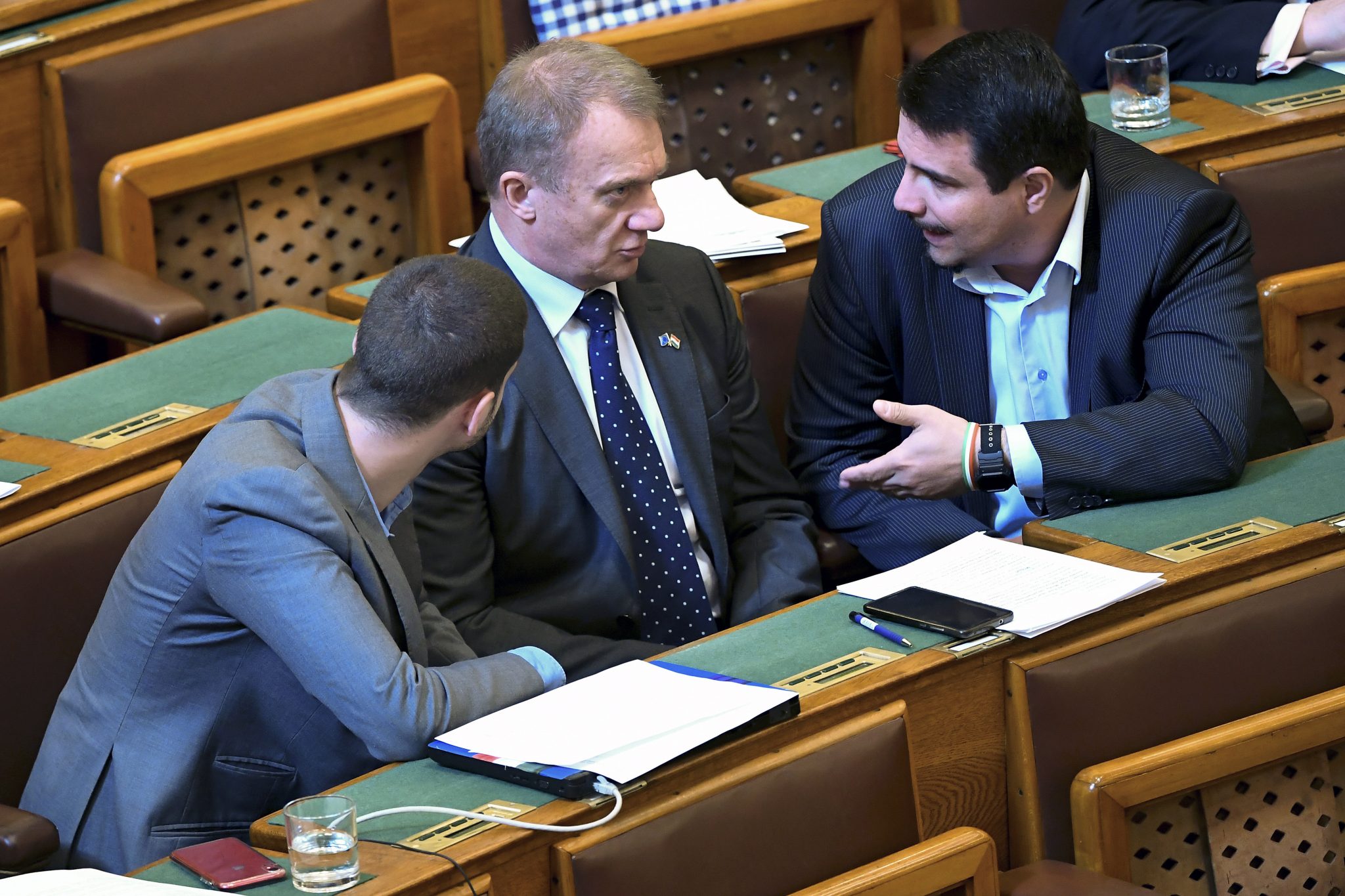 Public Prosecutor Péter Polt on Friday proposed that the immunity of László Varju, a lawmaker of the opposition Democratic Coalition (DK) party, be suspended pending an inquiry into crimes against the order of the elections.

If proven, the Varju’s actions might constitute election fraud, the prosecutor’s office said. Varju’s immunity has to be suspended before an investigation.

Earlier, pro-Fidesz website PestiSrácok wrote that ahead of the 2018 parliamentary elections, DK “tried to bribe and then threaten” then Socialist Imre Horváth.

In response to a question at a press conference held by DK spokesman Balázs Barkóczi on a different subject, he said the party would support Varju to the hilt. He said he had not heard the audio recording that would be used as evidence against Varju, but, he added, he was certain that it was part of a smear campaign similar to recent campaigns against Budapest opposition mayoral candidate Gergely Karácsony and 11th district mayoral candidate Imre László.

In the featured photo: DK MP László Varju (in the middle). Photo by Szilárd Koszticsák/MTI