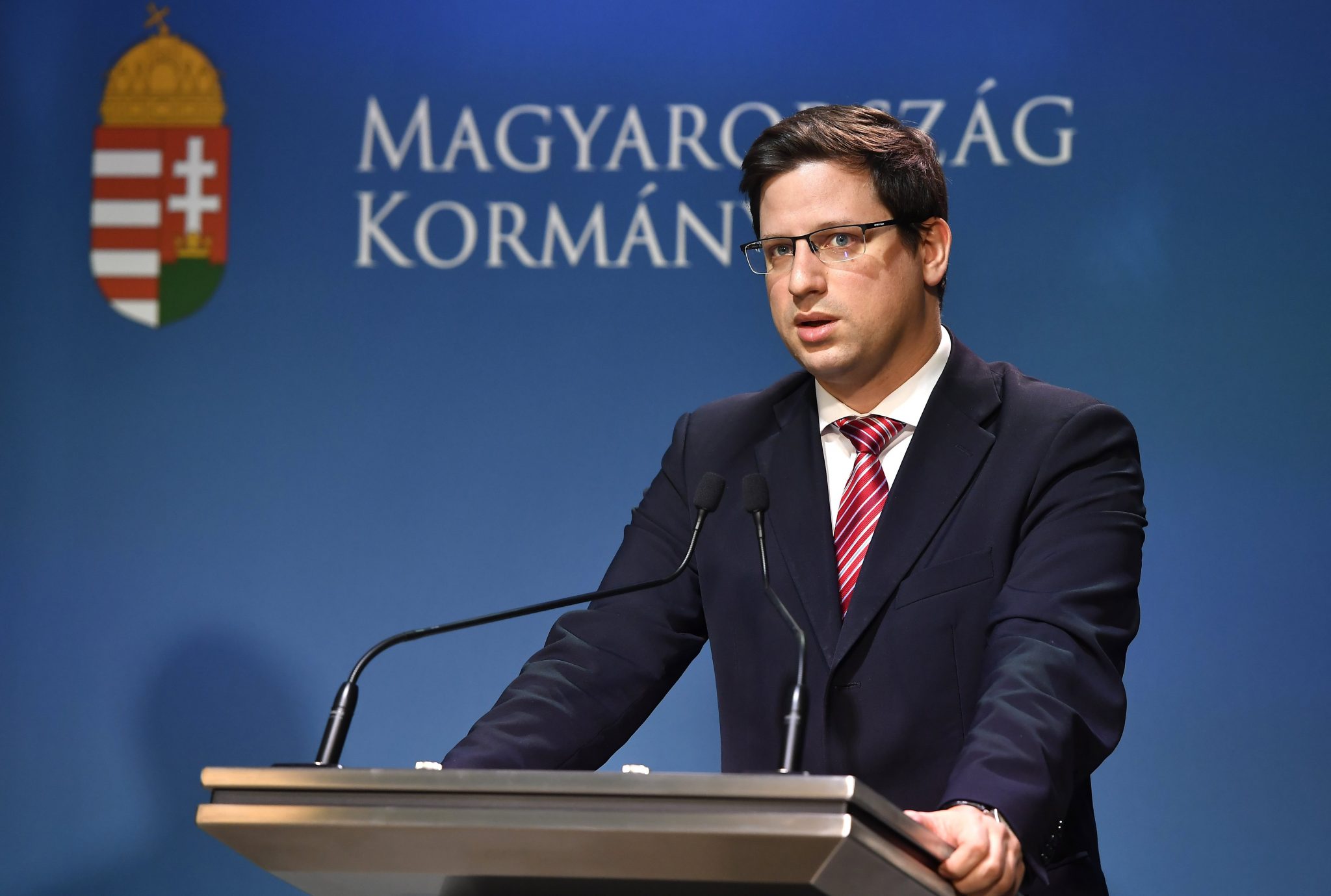 The total value of public procurement tenders last year was 3,430 billion forints (EU 10.2bn), or 7.5 percent of GDP, Gergely Gulyás, the head of the Prime Minister’s Office, said on Tuesday.

Speaking at a conference on amendments to the public procurement law, Gulyás said the law ensured transparency and a clear framework for public spending, as well as complying with European Union regulations.

A lack of transparency and accountability in public spending leads to conflicts and distorts competition, Gulyás said, adding that regulations should strike a balance between effectiveness and transparency.

Under the amended regulation, most public procurement procedures will be launched with an open call for bids, he said.

The bulk of the European Commission’s criticism against Hungary is levelled at the high number of single-bidder public procurements, which the EC says stumps competition, Gulyás said. The number of such procedures is especially high in the IT and health-care sectors, he added. The government is working to iron out these discrepancies, he said.

Gulyás said the expectation that legislation should aim to reduce the number of single-bidder procedures was “justified”.