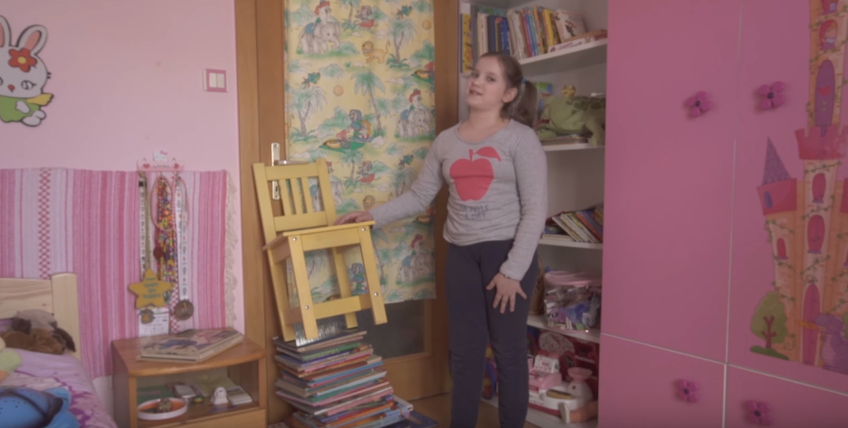 The Hungarian unit of UNICEF, the United Nations Children’s Emergency Fund, has launched a campaign to persuade Hungarians to donate 1 per cent of their personal income tax to the office. UNICEF says it will use the support to fight against family violence and child abuse in Hungary. In order to prove that UNICEF have published three scandalous videos recently, in which Hungarian children, probably child actors, explain how they protect themselves from their own fathers, “providing ideas” for fellow child victims. (In the beginning videos were also shown in cinemas, forcing people to watch them before movies. As a result of the scandal, they have been removed later.)

The videos have triggered harsh reactions in Hungary, many say they are “extremist”, “misleading”, “harmful”, “anti-father”, and “anti-family”. In one of the videos, Luca, a 10-year old girl, explains how she used to lock the door of the room after her Mum leaves home and before her father pays a “visit” to his daughter. Luca also says that she used to hide in a closet from his father instead of ” just waiting for him” in the bed. In another video a small kid, Benji, explains how to cover furniture with clothes in order to protect himself from serious injuries he would otherwise suffer when his father beating him.

Most of the employees at the Hungarian UNCIEF office are women, news portal mno.hu points out in an opinion piece, adding that the office is led by a rather controversial figure, Emese Danks. Previously she was not only a PR chief of the Hungarian units of Tesco and Erste Bank, but also a spokeswoman for former Socialist Prime Minister Ferenc Gyurcsány. Although there is no doubt about the importance of UNICEF’s worldwide mission, such propaganda videos could be rather counter-productive, hurting exactly those who are targeted by the campaign: the Hungarian children and the families. 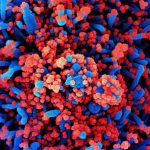