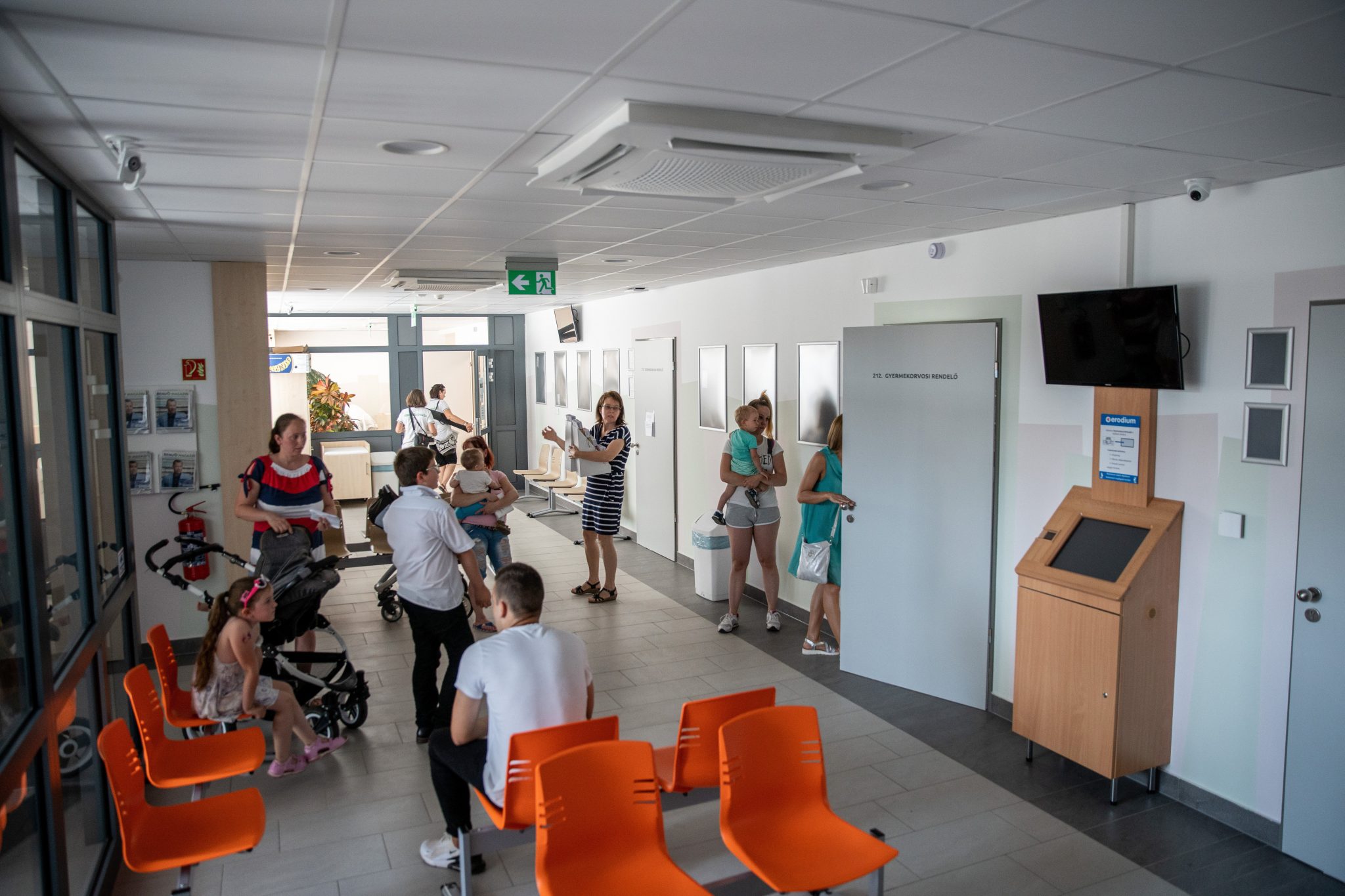 Parliament passed the new Social Security Act on Wednesday, altering many aspects of the Hungarian social security system. After the legislation comes into effect, anyone accruing more than a three-month debt by not paying their monthly health service contribution, gets their social security number (TAJ) invalidated. This means they will have to pay for every healthcare service until they settle their debts. According to the government the change is needed because they want to rid the system of “freeloaders.” Meanwhile, many of the critics say the new regulation will make the otherwise cost-free healthcare system a paid service for the poorest citizens.

Parliament accepted the new Social Security Act with 112 in favor, 20 against, and 37 abstentions. According to the new regulation, from July 1, 2020, pension contributions, health service contributions in kind and cash, and labor market contributions will merge into the social security contribution at the rate of 18.5%. The legislation sets the monthly healthcare contribution fee at HUF 7,710.

The most notable change of the new regulation is that anyone who accrues more than three-months worth of debt by not paying their monthly health care contribution, gets their social security number (TAJ) invalidated. This means that those people will no longer be eligible to access the cost-free public healthcare or publicly subsidized, and thus cheaper, medicine; only after paying for the service’s full prices.

According to an earlier statement from the Ministry of Finance, this rule does not affect emergency care, the change applies to those who pay their own health service contribution.

The bill aims to remove „freeloaders,” those not paying for access to the public healthcare system, and is expected to automatically filter out “those who have unauthorized access to healthcare services.”

On Thursday, in his regular press briefing regarding the new regulations of the social security system, Gulyás said that those who don’t pay a contribution, can access the public healthcare only for a fee. This also applies to Hungarians living abroad. He added that 75,000 unauthorized users were filtered out in nine months, “which is unacceptable.”

Currently, people who have lost their eligibility due to, for example, unemployment, having their business go under, having graduated from university, but not yet found a job and those who simply decided not to pay for the service are eligible for health insurance only if they pay a monthly contribution fee which is currently HUF 7500 (HUF 7,710 from next July).

According to the present rules, anyone with an unresolved legal status needs to be treated regardless and it is the National Tax and Customs Administration’s (NAV) job to collect the missing contribution -but only the contribution and not the cost of the applied healthcare service.

Even if the patient did not pay social security contributions, the hospital receives the cost of the treatment (for example an expensive operation) from NEAK.

But this will change. This means from July 1, 2020 anyone with an invalid social security number has to pay for their healthcare service and NEAK won’t refund the money even if the missing contribution is paid in the meantime.

Shedding some “light” on the Hungarian social security system

Also, it is NEAK that maintains the public database of the entitlements. However, the data showing whether the patients have paid for their valid social security is recorded in the National Tax and Customs Administration of Hungary (NAV).

Many have voiced their concern about the new regulation. In their article, news portal Napi.hu highlights that the new rules require a well-working informatics system where the tax office and NEAK can share their data with each other with ease. In other words, NEAK needs to be able to set the eligibility based on the patient’s status in the tax office’s own database. The details and whether this network has been tested and is in working order is unknown at the moment.

The other concern is that besides freeloaders, the new rules also put many among the poorest into a desperate situation. According to a government source to leftist daily Népszava, there are about 300,000 people who pay their health service contributions themselves. Another 400,000 people with permanent residential addresses in Hungary have never used any health or social security services, nor have they registered with the tax administration. Also, 50,000 Hungarian citizens do not have a permanent residential address, thus they can’t use the services even if they wanted to as it is required to do so. In consideration of the possible overlap, around 700,000 people might be affected by the changes, the expert said to the paper.