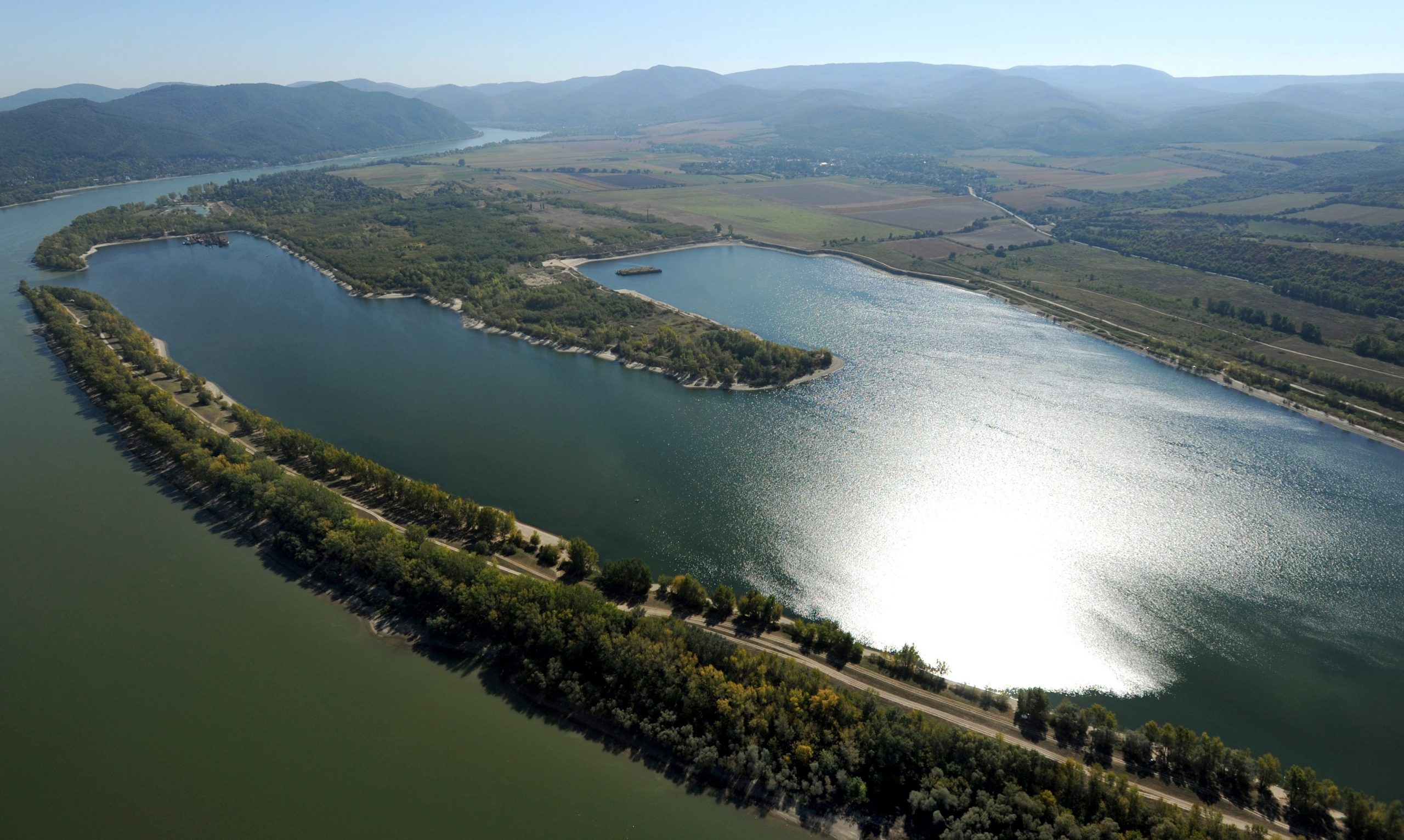 After it was announced to the public that a sand-rock quarry was planned in the village, that met with the locals’ loud opposition, Pilismarót’s independent, but Fidesz-backed mayor resigned. Locals now want a referendum about the issue.

According to investigative site Átlátszó’s report, residents of the village (around 2,000 inhabitants) weren’t aware of the development up until the date of the public consultation. The hearing had been scheduled due to the need of declassification of the future site of the investment.

Beforehand, last December, the environmental impact assessment had been launched by the District Office of Tatabánya. A public hearing was also held in connection with the procedure, but according to Átlátszó, locals weren’t aware of the consultation. Subsequently, the Government Office of Pest County issued the permit, which Index noted, is valid for 25 years.

The quarry is actually planned to be built between the main road and the Danube, in a partly forested, partly cultivated area, occupying 122 hectares.

Locals also launched a petition (signed so far by more than 2,400) against the development, in fear that the quarry’s operation would be noisy, dusty, and harmful to nature while machines and trucks would overwhelm Pilismarót’s infrastructure.

Centrist-green opposition party LMP also sided with the locals and announced to turn to the green ombudsman. According to the party’s MP Erzsébet Schmuck, it is “unacceptable” that the quarry opening went so far “behind the people’s backs,” only to be revealed at the last minute.

Pilismarót’s independent but ruling Fidesz-backed mayor, István Csaba Pergel, who has been in office since 2010, announced his resignation on Monday. Although he refused to comment on his decision, locals are certain that it was a consequence of the protests.

When explaining why he would have given the green-light for the quarry, Pergel argued with the “much-needed” tax revenues. The village would only win with the development in the long run, he said.

While reportedly there are certain people who agree with the outgoing mayor, a local resident told Index that the biggest problem is that they feel cornered now, as they became aware of the investment so late they may not have enough time to learn the details.

Anyhow, the issue doesn’t end with the mayor’s resignation and locals moved to hold a referendum about the project.

featured image: the Danube at Pilismarót; via Sándor H. Szabó/MTI