Protecting Europe: How The 21st-Century Great Migration Evokes Hungary’s Identity As Protector Of The West

Great nations all have their own distinct self-image to render their right of existence understandable to themselves and others.

The Anglo-Saxons are the bulwark of the rule of law, while the Germans represent technology and precision, the French freedom and sophisticated taste and the Italians the love of life in the world.

Hungarian self-understanding also has a similar, organic side to it: we see ourselves as bastions of the West. For many centuries, our sovereignty as an independent state coincided with the protection of the Western part of the continent. Through this, the self-protection of the Hungarian nation pointed beyond itself from the beginnings and gained a moral dimension. We protected not only the land of our ancestors but also an entire civilisation.

The Women of Eger, protecting the town’s castle from the Turks in the 16th century, by Bertalan Székely (1867)

Contrary to the self-understanding of other peoples, however, Hungarian identity never parted from the realities to become a theoretical construction; the protection of the West meant a genuine struggle against an opponent of flesh and blood that not only presented territorial claims or demanded indemnity but, almost without exception, attempted to force another culture, language, religion or morality upon us. Precisely for this reason, we have always reacted more sensitively to challenges – to use this politically correct word – coming from alien cultures than most European peoples.

Population movements, which have broadened to resemble a Great Migration of peoples over the previous months, appears to reinvigorate this historical mission in Hungarian public thought. Once again, we feel on the border of two civilisations, and once again, we cannot rely on external help. It is no wonder for the Hungarian Prime Minister, whose political carreer was also born amid a great historical turning-point, feels in his element, as reflected by his speech this past weekend at the Bálványos Summer University and Student Camp. The speech radiated strength while being contained; it was moderate and yet overwhelming, which is understandable given that the weight of words uttered in a historical situation are given by the events themselves, in this case an unprecedented tide of migration.

However, the 500-year formula has a twist to it. Over the previous centuries, the West was never grateful to us Hungarians, but acknowledged our heroic struggles with quiet – and sometimes cynical – content. The situation now is different because Europe seems unwilling to face the threat that lurks upon it. With its passivity and prevarication and hiding the problem, it encourages immigration, while everyone knows that the model of the multicultural state has failed. Today, Europe has to be protected not only from this present Great Migration but also from itself, and our role in this can be no other than ringing the alarm bell for Europe. The Prime Minister did precisely this – it is Europe’s turn now. 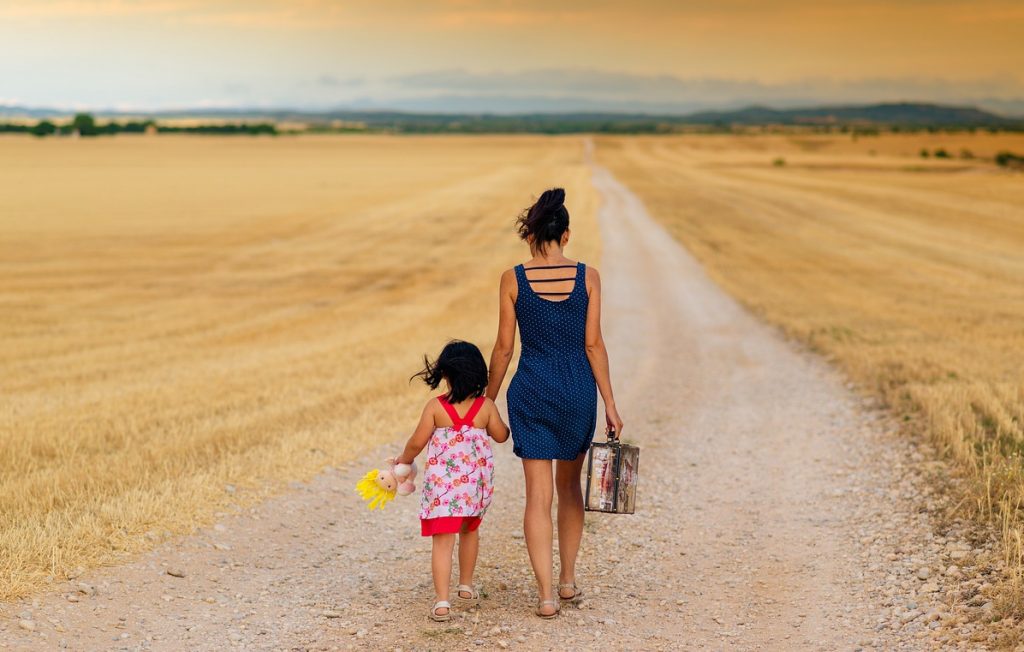 In an editorial published in the French News Portal Boulevard Voltaire author Marie d’Armagnac compares the diametrically opposed ways that the French and Hungarian governments approach negative demographic trends. In her view, while Hungary pursues its pro-natalist policies, the government in Paris chooses immigration to tackle the low birth-rate. She points to the fact that […]
Hungary Today 2023.01.16.

On Wednesday morning, police officers were tailing a black SUV with Bulgarian plates on the M1 motorway in Hungary. Footage of the chase shows the vehicles moving at a slow speed. The SUV was carrying 14 people instead of the usual five, as the critically overloaded car made sluggish progress on the motorway. When the […]
Hungary Today 2022.12.09.