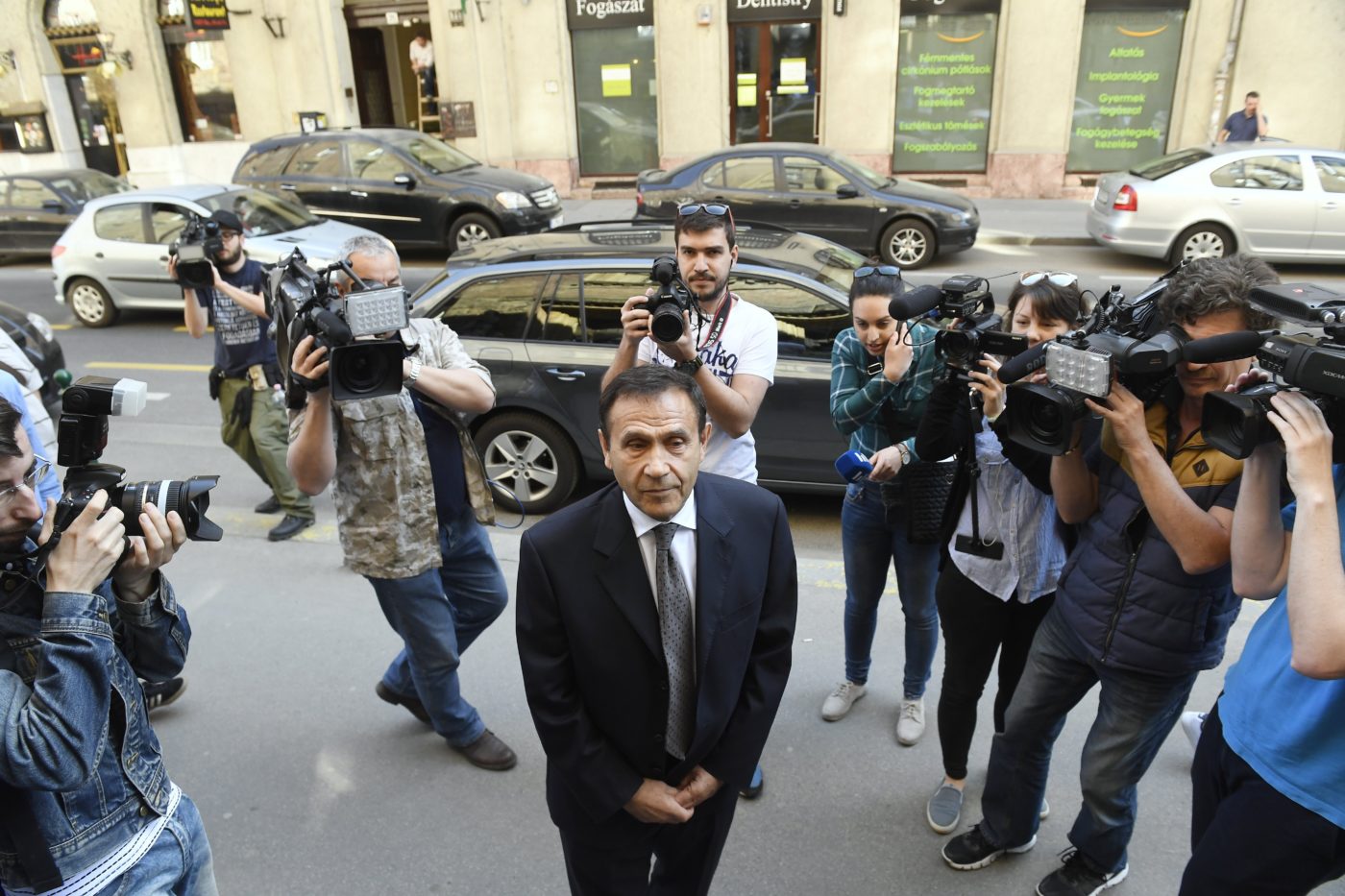 The Budapest prosecutor’s office on Tuesday charged Tamás Gyárfás with ordering the murder in 1998 of his media business rival, János Fenyő.

According to the charges, Gyárfás hired Tamás Portik, the one-time head of an oil company involved in illicit deals in the nineties, to organise the Fenyő’s murder by a hitman. Fenyő was killed by multiple gunshots in a traffic jam in downtown Budapest on February 11, 1998.

The investigation stalled until 2010, when DNA evidence led police to arrest Jozef Rohac, a Slovak citizen who was later sentenced to life in prison for the Fenyő murder and the bombing in Budapest’s Aranykéz street, which claimed four lives.

In 2017, further evidence led investigators to reopen the investigation. Gyárfás, who also headed the Hungarian Swimming Association, was detained and questioned as a suspect in April 2018. Portik, currently serving a 13-year prison term for his role in the Fenyő murder and other crimes, was also questioned.