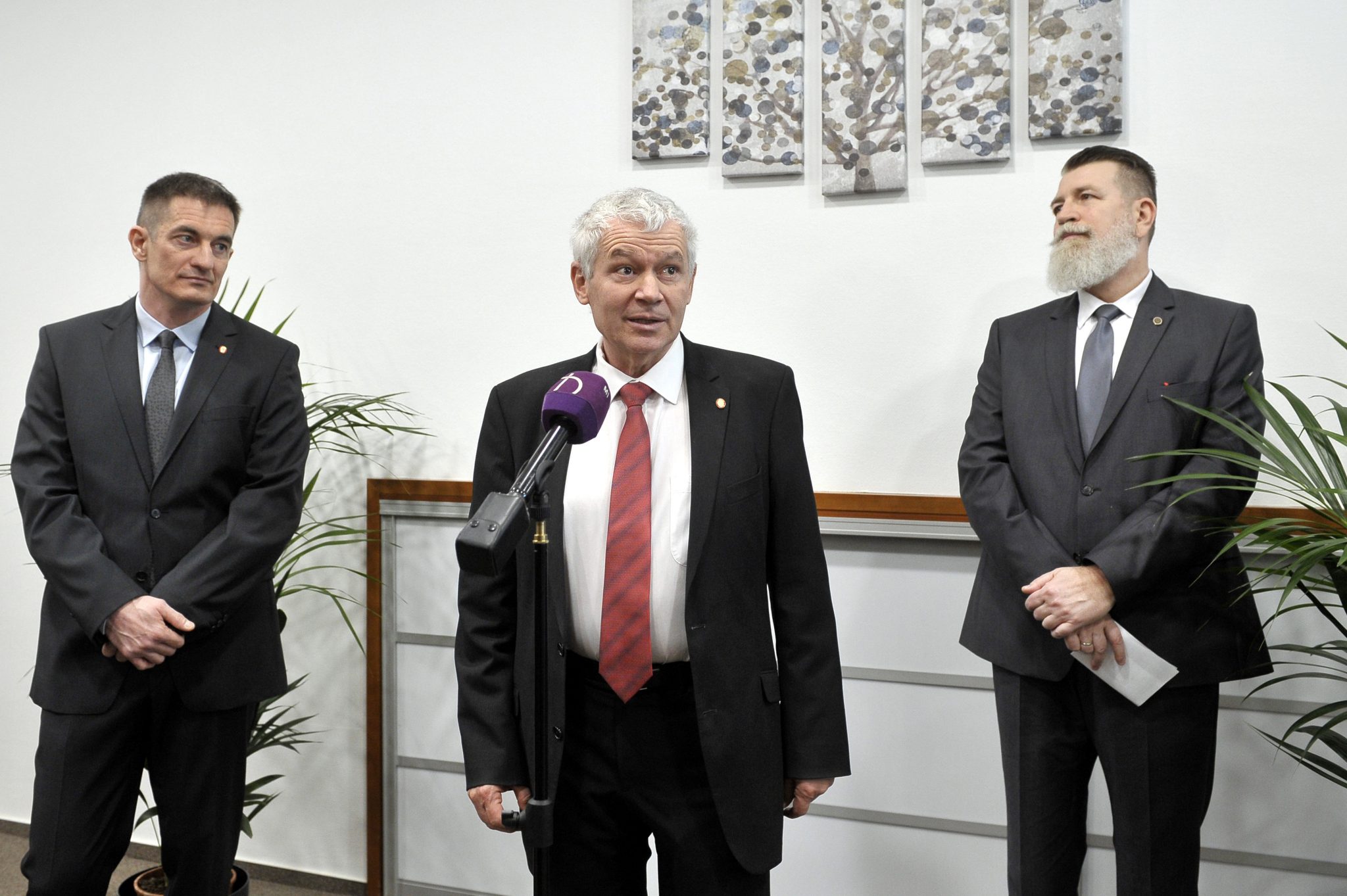 The Budapest public prosecutor’s office said on Wednesday that in cases involving minor budget fraud, the authority may consider dropping the proceedings if damages are fully repaid.

Citing an example, Budapest’s chief prosecutor Tibor Ibolya said in a statement that the Budapest 9th district prosecutor had instructed several accused individuals to repay damages caused to the city’s treasury, informing them that once this is done no charges will be raised against them.

“Special attention must be paid in criminal proceedings to the recovery of damages caused to society,” he said. The public prosecutor’s office has used the legal institution, enabling the recovery of monies in many cases, he added. Ibolya noted that this also reduced the burden on courts.