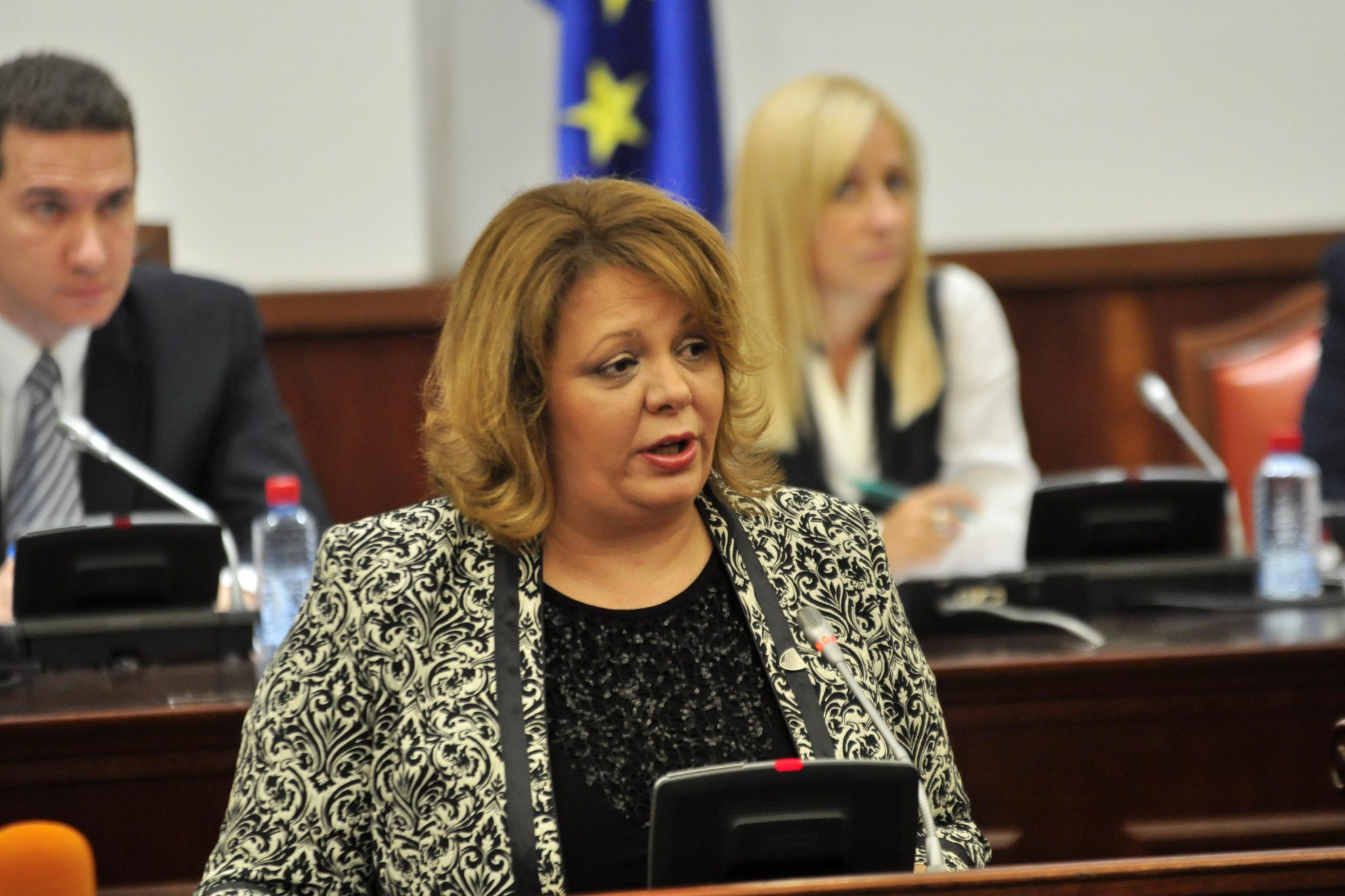 In the umpteenth development of the long-lasting domestic political crisis of North Macedonia, Special Prosecutor for Organised Crime (SJO) Katica Janeva, who played a role in arresting and convicting rightist former PM Nikola Gruevski, has been arrested on corruption charges.

She has been arrested by the order of the head of the Prosecutor’s Office for Organized Crime and Corruption, prosecutor Vilma Ruskoska. In addition, the Skopje Criminal Court has since ordered her 30-day detention.

Janeva is suspected to have participated in the so-called ‘Extortion’ scandal which erupted in July. She is believed to have offered leniency in exchange for cash to well-known Macedonian businessman Orce Kamcev after her office indicted him for corruption.

Nikola Gruevski fled North Macedonia in November 2018 to avoid serving his jail sentence for corruption. He was assisted by Hungarian diplomats in the process and just days after his arrival, Hungary granted him refugee status. He has since appeared many times in Budapest and according to Foreign Minister Péter Szijjártó, he regularly consults with Hungarian government officials.

Janeva is, however, denying any wrongdoing and insists that she feels “no guilt whatsoever.”

SJO was created under a 2015 EU-brokered agreement which ended a political crisis partly fueled by anger over high-level organized crime and corruption. An unknown prosecutor, Katica Janeva was appointed to lead the body thanks to the consensus of all political parties. It was her duty to examine those recordings the then opposition leader Zoran Zaev had begun publishing, which contained conversations between officials of the right-wing VMRO-DPMNE-led government. As a result, she had a part in charging VMRO-DPMNE’s PM Nikola Gruevski. VMRO-DPMNE, whose former and current top officials, including Gruevski were the main focus of the Special Prosecution, regularly accused Janeva of selective justice and have long demanded her replacement.

All this, while the EU is urging North Macedonia for judicial reforms, including SJO’s role and future, before the long-desired accession talks.