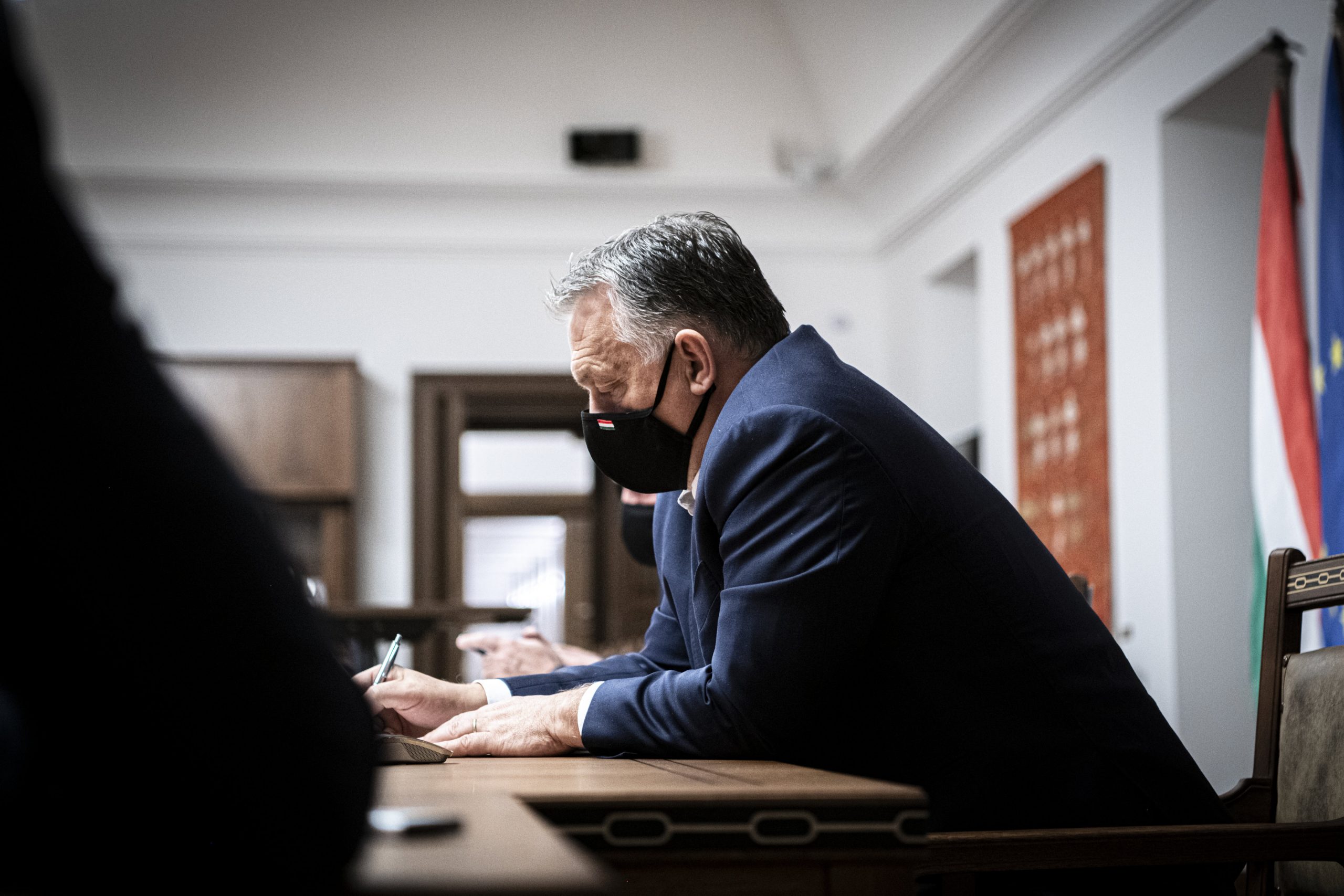 Viktor Orbán wished to respond to George Soros’ article, published on November 18th, in the very same place where George Soros’ critical writing had been published. Reacting to Hungary’s and Poland’s veto of the EU’s proposed seven-year budget and recovery fund due to the rule of law criteria, the Hungarian-American billionaire urged Europe to stand up to Hungary and Poland and not to compromise on the rule-of-law provisions.

After the refusal, Orbán shared his thoughts yesterday on his own page and on other governmental pages. He called Soros an “economic criminal” and urged Europe not to “succumb to the Soros network.”

In response to liberal HVG, Project Syndicate said that although they often publish opinions of heads of states and prime ministers, Orbán’s piece didn’t meet their standards. “When we decide on the acceptance of unsolicited submissions, our primary responsibility is to promote public debate. In this case, we came to the conclusion that the opinion piece of Prime Minister Viktor Orbán does not meet our standards.”

According to Project Syndicate’s guidelines listed on the page: “The ideal Project Syndicate commentary is an intellectual argument or policy proposal intended to inform readers and broaden public debate. Project Syndicate will not consider for publication articles that do not fulfill this purpose, or that undermine it.”

In reaction to the refusal, the PMO Chief commented that it was demonstrative of press freedom in the West that a portal that had published a commentary by Soros refused to publish Hungarian Prime Minister Viktor Orbán’s response. It would be worth discussing why the western media was in a much worse situation as far as diversity is concerned than the Hungarian and central European media, Gergely Gulyás said.

Former LMP leader, lawyer András Schiffer, after citing the aforementioned guideline, ironically noted that “the counter-opinion thus undermines the public debate. So public debate, they say, is ideal when there is no counter- opinion. Just like in the Hungarian public media news.”