Gov’t to Start Vaccination of Teachers Next Week

After the government announced that public education employees will be given priority in the vaccination plan, many details remained unclear. Although a lot is still unknown, several things have been revealed since then.

Fifty-five percent of the 180,000 public education employees have already registered for vaccination, the state secretary responsible for public education revealed to pro-gov’t broadcaster HírTV on Thursday.

He also said that 20,000 of those working in public education have so far been vaccinated because of their age or health conditions. 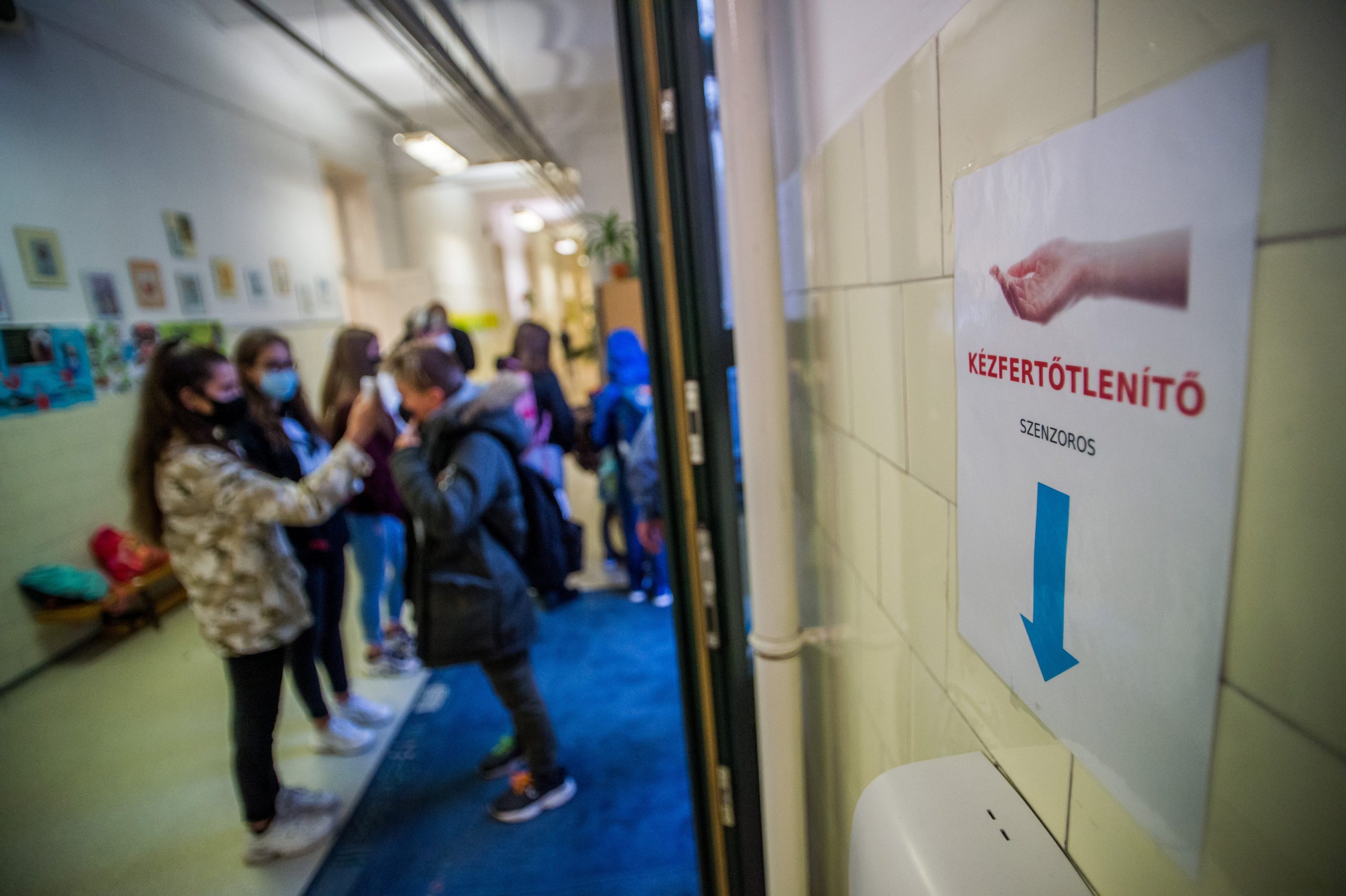 Zoltán Maruzsa asked public education employees who have not registered to do so by Monday midnight so the gov’t could have time to notify them and arrange their vaccination.

In a letter sent to public education institutions on Friday, Human Resources Minister Miklós Kásler revealed some of the details about the vaccination process for teachers.

The letter starts by outlining the government’s decision that schools could first reopen about one week after 2.5 million people have been vaccinated.

According to Kásler, the inoculation of teachers and other education employees will be carried out at hospital vaccination points in two phases.

In the first phase, teachers and staff members directly assisting them who have registered for the coronavirus vaccination before March 24th, will be notified via text message of the date and place of their vaccination. They will be summoned to the vaccination points starting next week.

In the second phase, teachers who have not registered by March 24th, but will do so by March 29th, will be vaccinated, as well as staff members of pre-schools and schools who have registered or will register for vaccination. Those in the second phase will also be notified via text message. Their inoculation is scheduled to start in the first days following Easter.

In response to the government’s Thursday announcement on reopening schools in April, the Democratic Trade Union of Teachers (PDSZ) called the decision “life-threatening.” 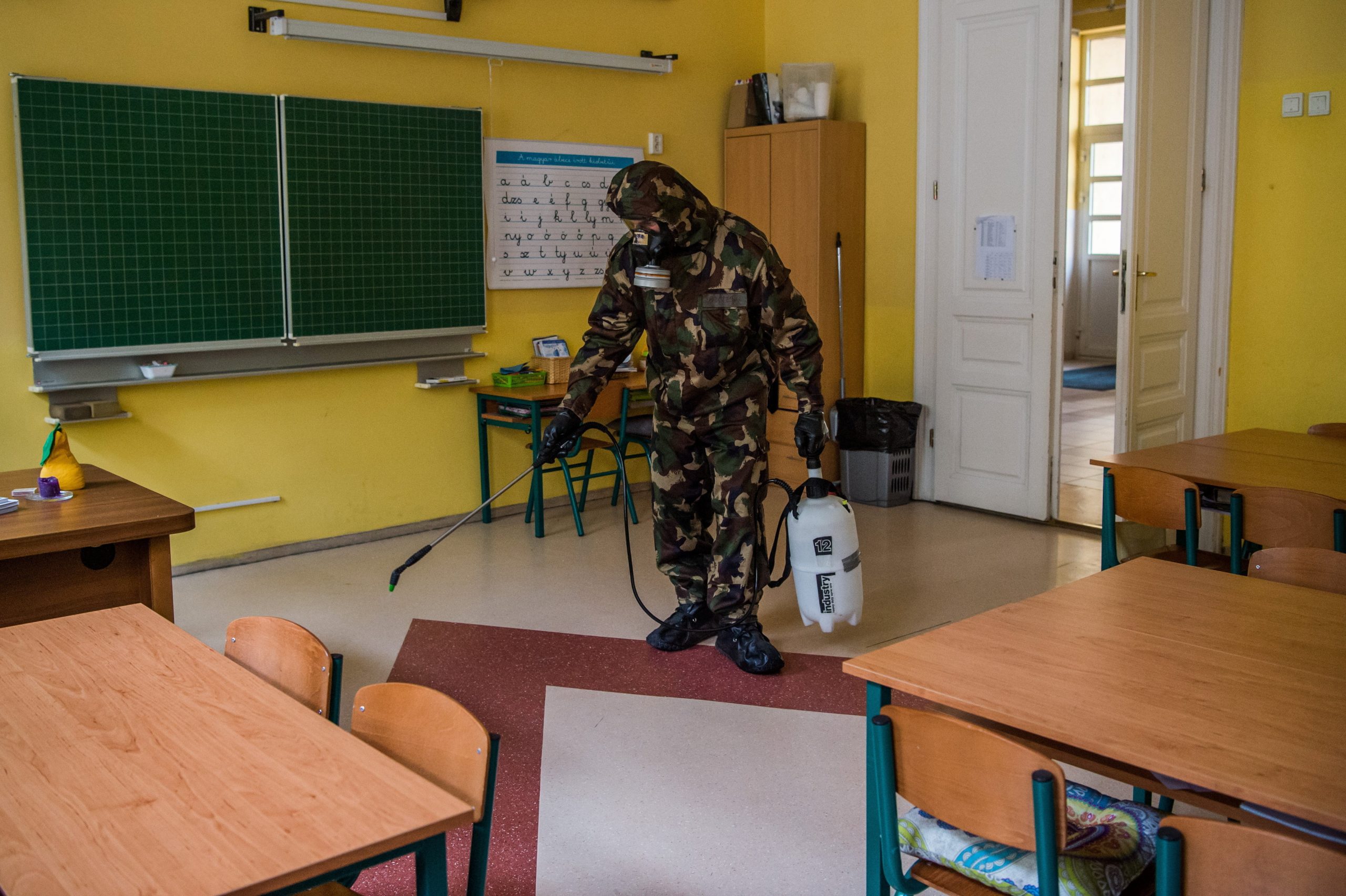 Erzsébet Nagy, the managing director of the Pécs organization of PDSZ, told leftist broadcaster ATV on Thursday that the organization had launched a survey, with more than five thousand respondents so far. According to that, 24% of teachers were already infected with the coronavirus, however, 87% of them have not yet been vaccinated.

Asked whether they would go back to work, many teachers answered ‘no’, while 30% of respondents said they would even go on strike to avoid going back to in-person education during an epidemic situation of this gravity.

Prime Minister Viktor Orbán’s comments on the vaccination of teachers in his Friday radio interview were also heavily criticized. 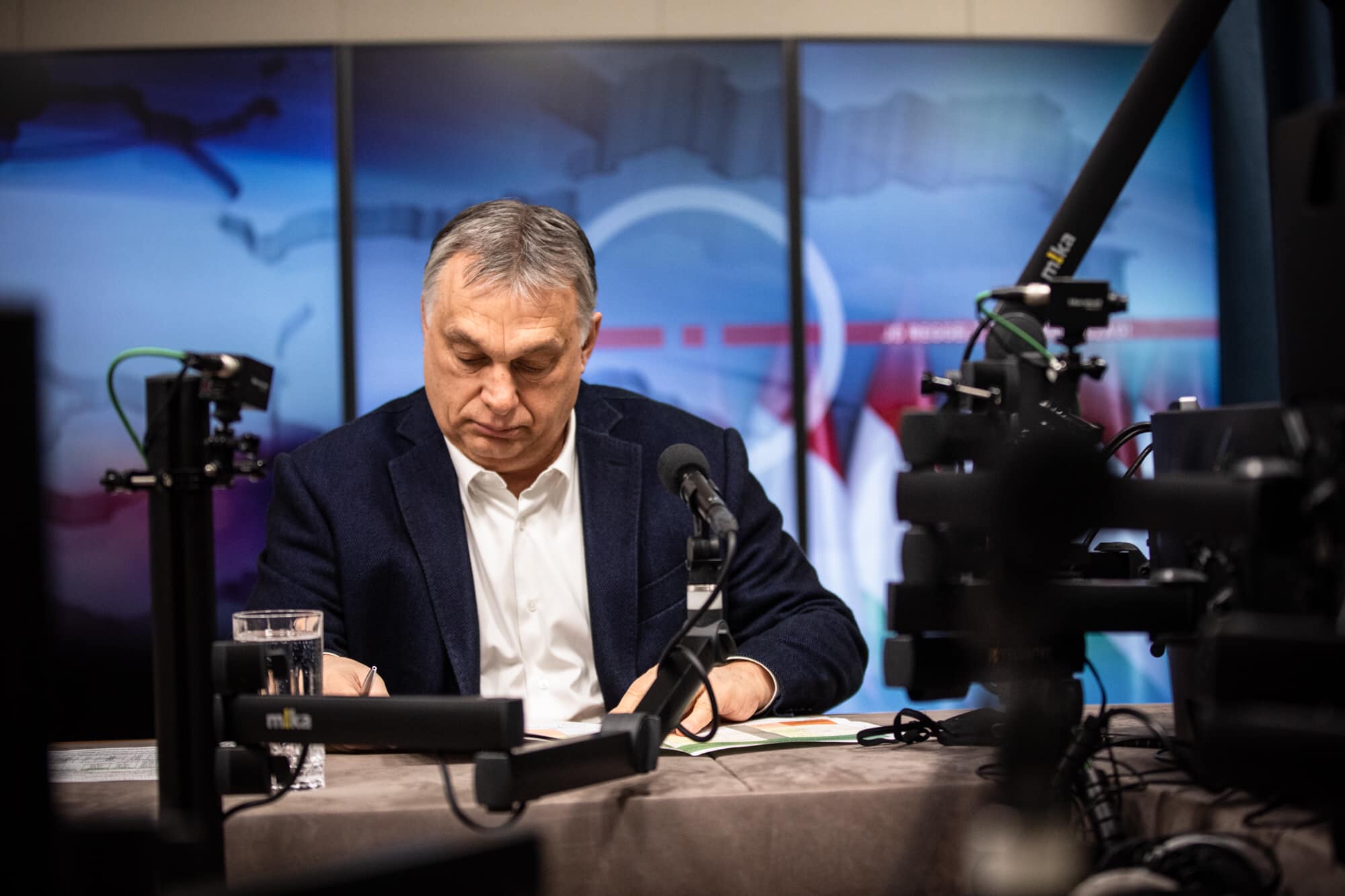 Hungary cannot reopen its economy yet but chances are good that, ahead of most or all European Union countries, life could become free by the summer and “we will have a free summer”, Prime Minister Viktor Orbán told public broadcaster Kossuth Rádió on Friday morning. There are realistic chances that kindergartens, schools and secondary schools […]Continue reading

He said that “not everyone is on the teachers’ side in this country” and asked everyone, even those who “have reservations” about them to accept their priority vaccination.

Independent MP Bernadett Szél accused the Hungarian PM that in the interview he practically gave away that the only reason why teachers had been left out of the vaccination plan and why the gov’t initially wanted to let them back to school without testing or vaccination, because “not everyone is on the teachers’ side in this country.”

Szél called it “frightening” that the government makes decisions about vaccinating workers in key areas based on what polls show. 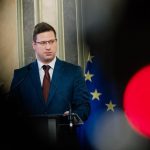