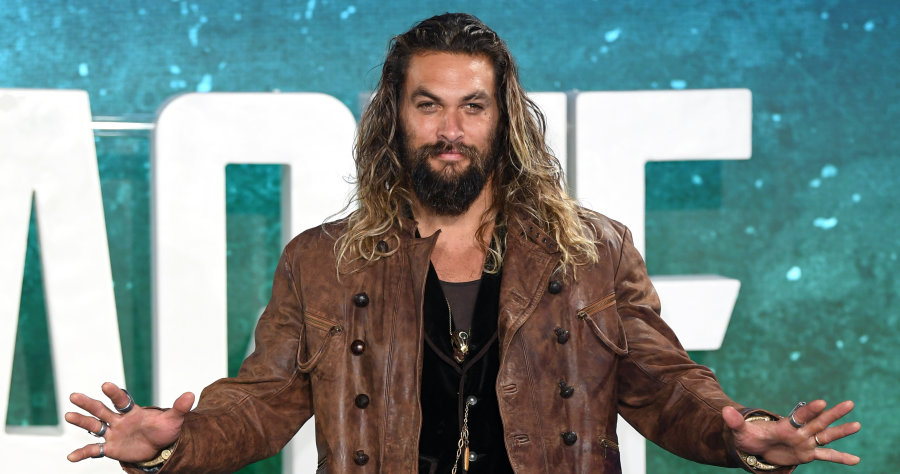 Due to Hungary’s popularity with the Hollywood film industry, several celebrities have been spotted in the capital while filming their next big project. Following in the footsteps of John Malkovich, Will Smith and Arnold Schwarzenegger, actors Jason Momoa, Javier Bardem, Oscar Isaac and Timothée Chalamet are now staying in Budapest.

Thanks to the shooting schedule of Dune – a feature adaptation of Frank Herbert’s science fiction novel about the son of a noble family trying to avenge his father’s death while saving a spice planet – the actors can be spotted around the capital. The film will be directed by Denis Villeneuve. His previous works include Arrival, Prisoners and Blade Runner 2049, which was shot in Hungary a couple of years ago with actors Harrison Ford and Ryan Gosling.

If lucky, Hungarians might be able to spot some of the actors on Budapest’s streets. Timothée Chalamet, for example, has been in the capital since February and spotted on Andrássy street with the director:

Hungarian fans might just bump into Star Wars’ Poe Dameron and Oscar Isaac; Aquaman and “Game of Thrones” actor Jason Momoa; Javier Bardem and Josh Brolin. According to Velvet, the movie will take a year to shoot, so the actors will be in the country for quite a while. 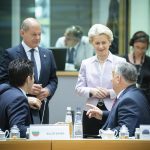