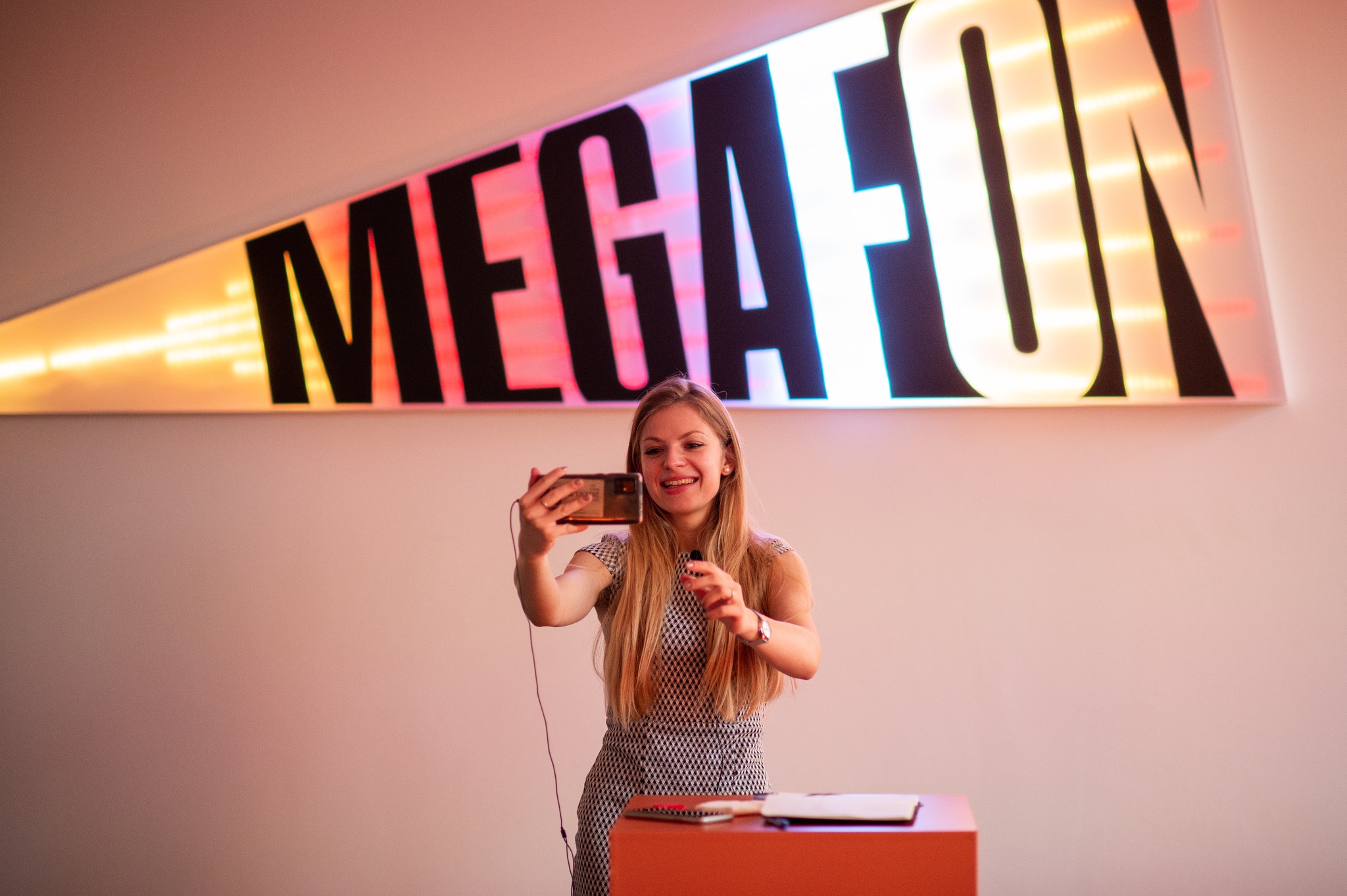 Megafon, a “center,” which according to its own definition was founded to spread conservative messages but in practice only spreads ruling Fidesz’s messages in varying contexts, has spent more than HUF 1 billion (EUR 2.7 million) since its launch in the summer of 2020.

Back when it was established, Megafon was officially designed to train conservative social media “warriors,” to propagate “conservative voices” on social media, and in its introduction, Megafon claims that it doesn’t “want to tell you what to think.” Their influencers still exclusively repeat the Fidesz-led government’s political messages.

Actually, this HUF 1 billion only accounts for the advertising costs, meaning that video-making costs and background staff salaries (some 10-18 administrators manage each Megafon’s influencer’s Facebook pages), for example, are not included.

In addition, Megafon only exceeded half of this amount on December 31, meaning that they have already spent more than HUF 500 million so far in 2022.

In another comparison, Hungarian political figures and related sites spent some HUF 2.8 billion (EUR 7.6 million) on Facebook so far in 2022 (in the months preceding the elections), with Megafon alone booking some 18% of this sum.

Who pays for this? The exact sources are unknown, although Megafon claims it is exclusively financed from donations coming from unnamed conservative personalities. Recently, Telex showed that public money may also be found behind the complex financial background. In reaction, Megafon sued the independent portal for the articles, but eventually losing all three lawsuits.

As a matter of fact, Megafon leads the Hungarian top list of Facebook ads spending by far. The Hungarian government comes second, while ruling party Fidesz’s site is third. EzaLényeg.hu (and its affiliated sites) is the first opposition-linked site standing in fourth place.

Only Kálmán “Philip” Rákay, one of the key faces of Megafon, who recently received a record amount for his Petőfi-themed movie despite his lack of experience in artistic productions, has spent some HUF 226.8 million (EUR 617,000) on social media up until now.

It is important to note that while politicians’ campaign spendings are limited and checked, this is not the case with these “third parties,” as their spending is not regulated. 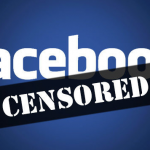